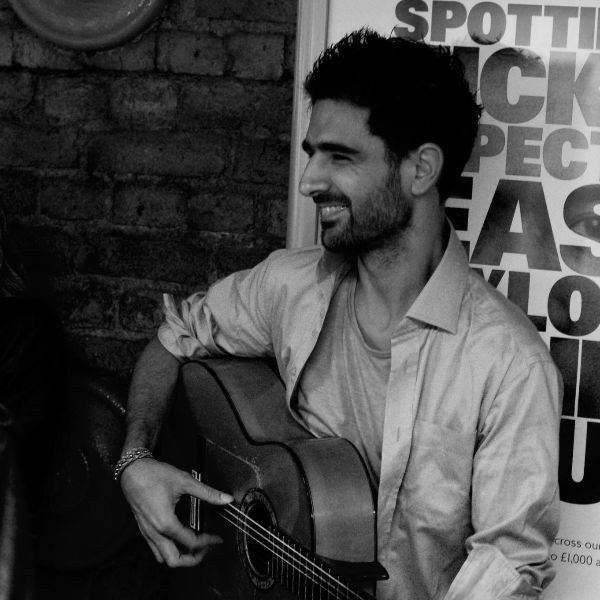 London Outside US   United Kingdom
Member since January 14, 2015

An experimental groove-based, live and electronic music composer and adventure musician, I've had no formal education and my music is little affected by traditional boundaries and draws on an ever-expanding range of influences.

I play nylon string (flamenco), electric and bass guitars, drums and percussion. I also keep a rhodes piano and a Juno 60 synth near me when possible.

I play with various ensembles and tour with a contemporary dance company.

I released my debut album, 'sin aperture' in June 2014. It features 52 musicians of diverse musical backgrounds and was mostly recorded on the move with a laptop and single microphone.

I also lead socially focussed collaborative music projects with a great interest in using these for conflict resolution and development work. 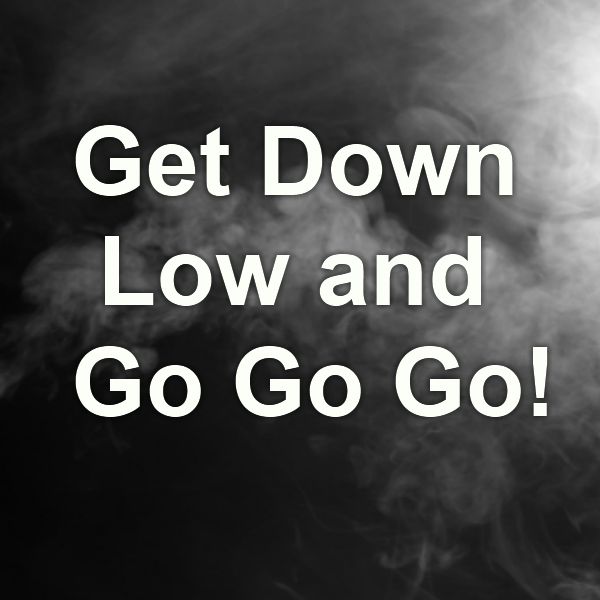 Get Down Low and Go Go Go1