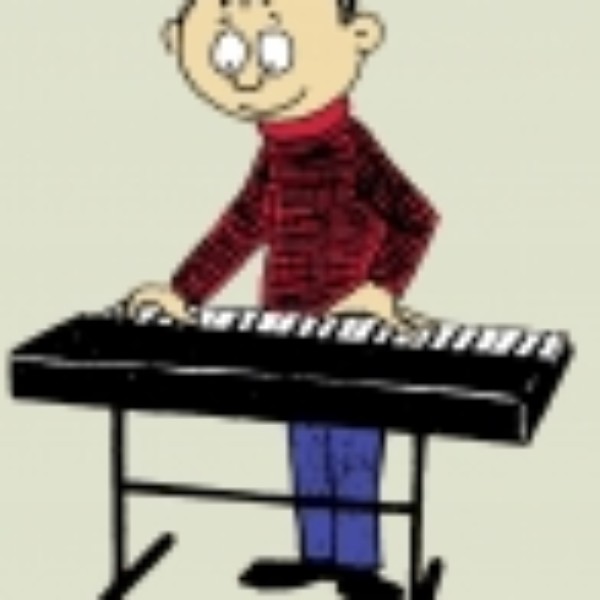 Just a hobby composer/arranger/mixer here trying to have some fun with like-minded musicians around the world ...

I try to use every contribution to my song ideas that I get. If that means multiple versions of the same song, that's great! So if you are, say, a singer or a lyricist, and a project already has vocals or lyrics, don't hesitate to add your ideas anyway! Most likely they will be used. :)

As for contributing to other people's projects: Don't hesitate to ask me if you need a mixing guy! That's what I love to do and what I'm best at. I removed "Keyboards" from my list of talents because 'm not good (not even mediocre) at it, and I'm definitely NOT a piano player. So do not ask me to play on your song - I won't!

I use Cubase for production (composition, arrangement) and mixing, REAPER for (single-file) mastering and Studio One or Sonar for Melodyne jobs. Every now and then I do a mix in Sonar, Pro Tools, Studio One or REAPER too, but I definitely prefer the Cubase workflow and feature set.

I love the music of the 70s (disco, singer/songwriter, classic rock, progressive rock, ...). Not a big fan of modern stuff, but there are exceptions.

I Can Spell Love

Still In Love With You - Acoustic Version A (Spin-Off) 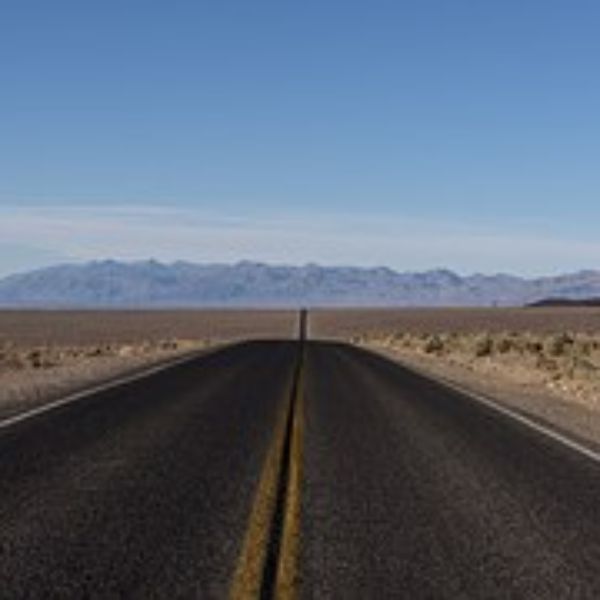 One Step Ahead (working title)

Not Through With You (remake)

No Matter What - Version 1 (with Denise F. on vocals) 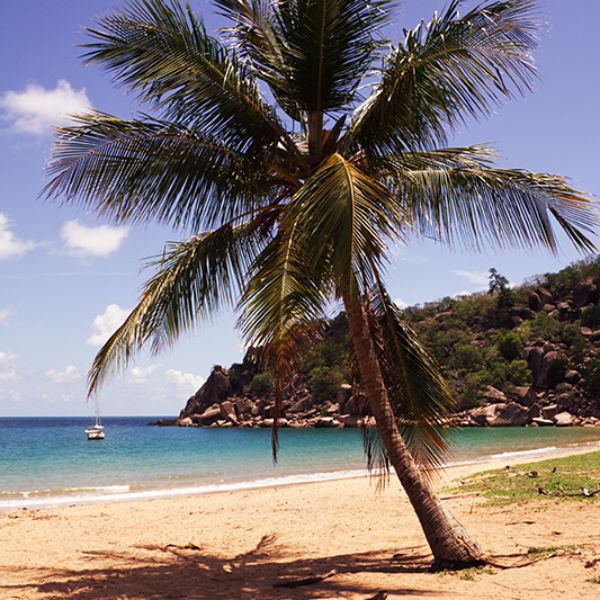 Vessel Of Souls (by Angela W.)

A Point Of View (Working Title) 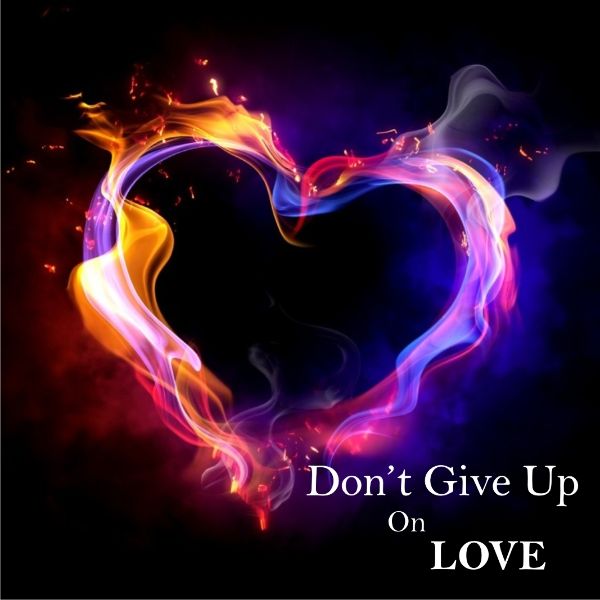 Pennies On A Dollar (remake) 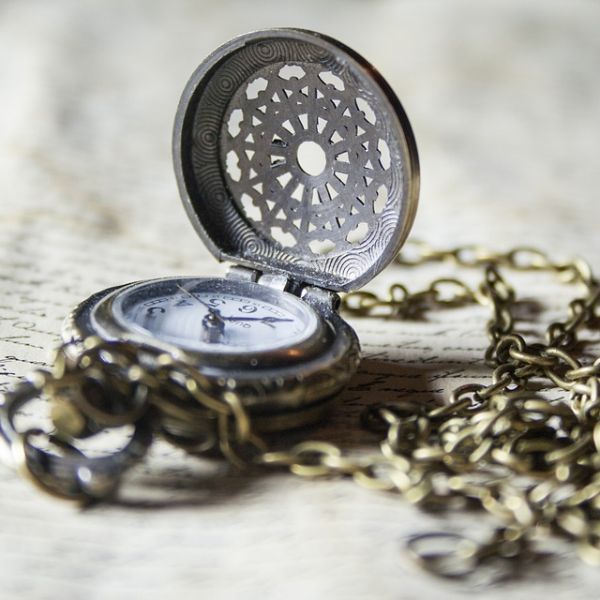 I Want It Back

Life Was Easy Then (remake) - with guide vocal 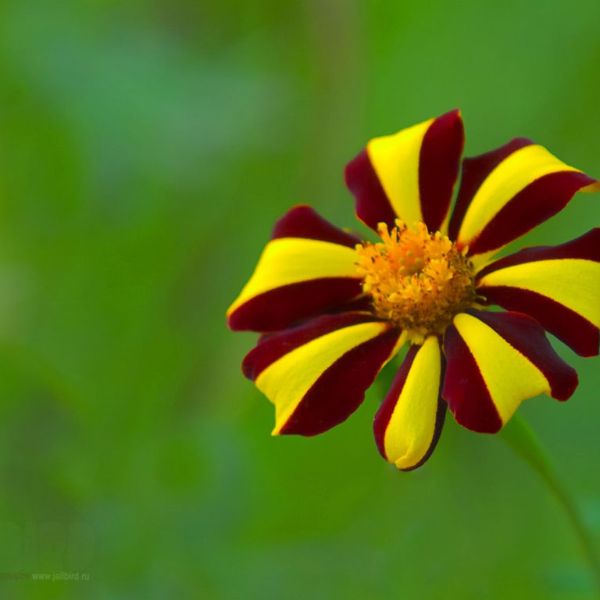 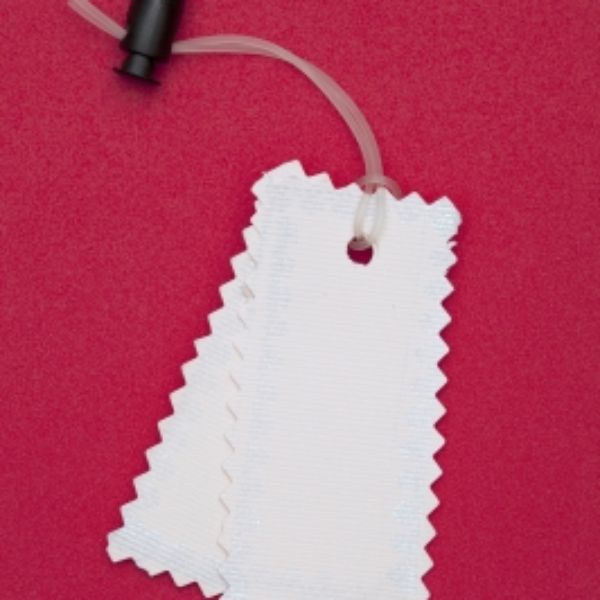 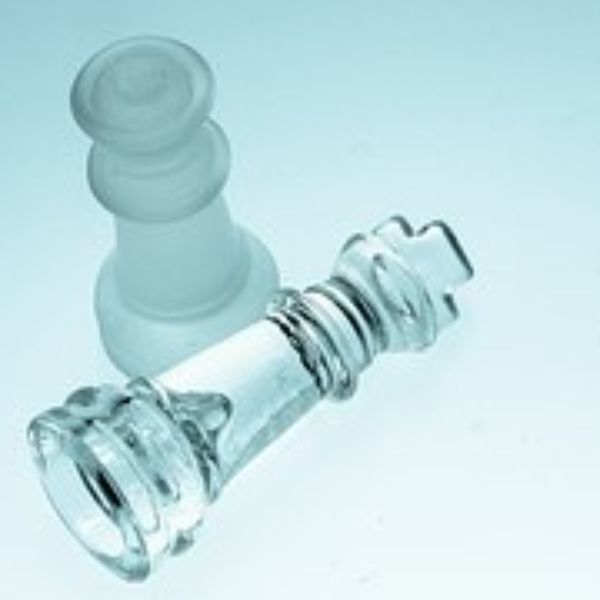 No More The Winner

Just A Little While 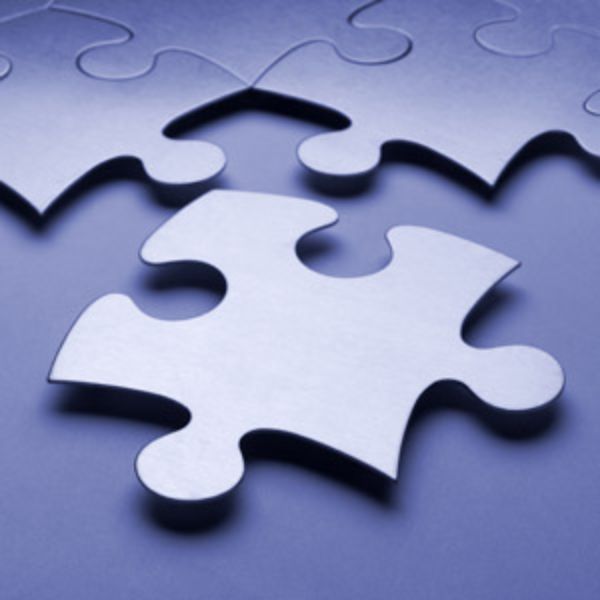 In Your Eyes (Pop) 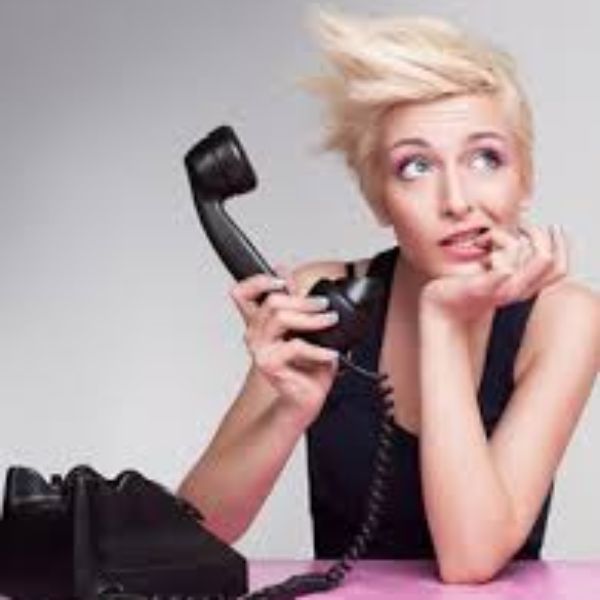 Stuck On The Ground 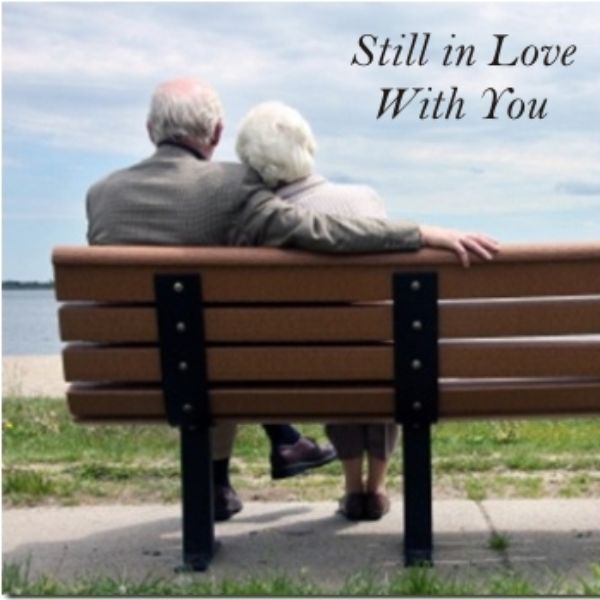 Still In Love With You

Not Us (working title) - needs vocals 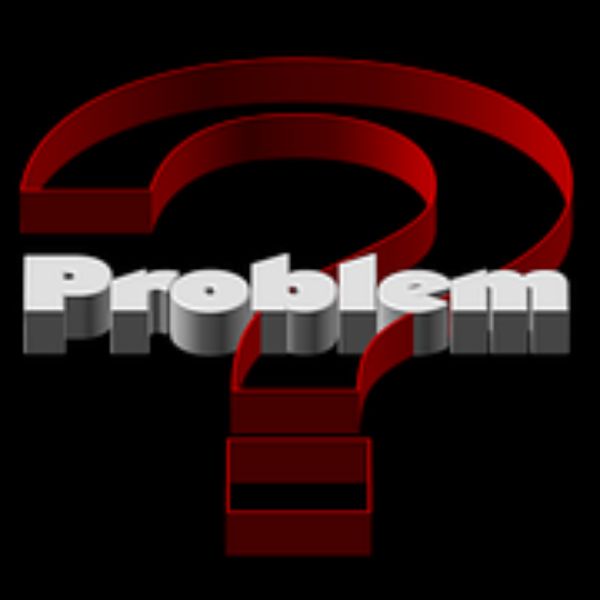 Questions In The House 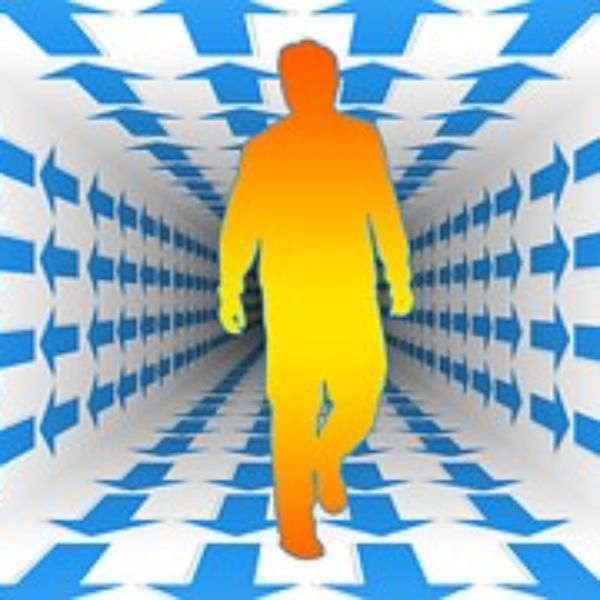 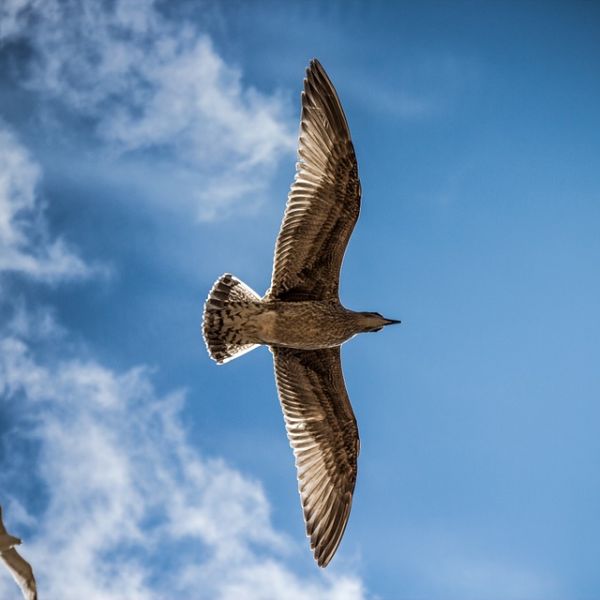 Who Can Cheer A Clown?