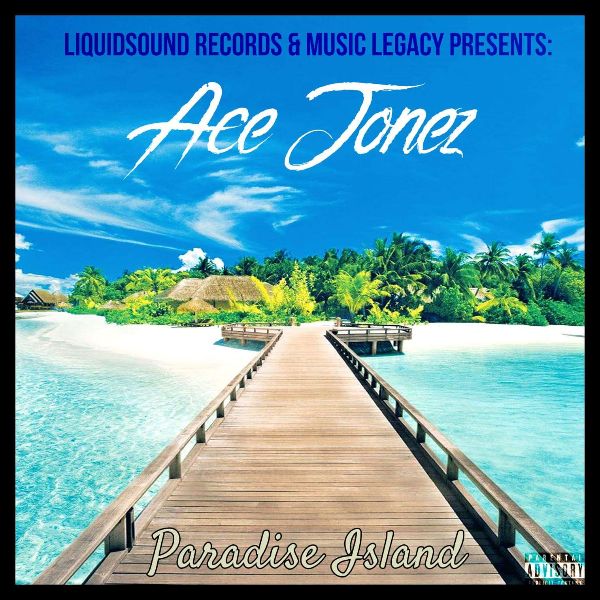 Ace Gutta ''Antonio Jones'', has been motivated to do music since the age of seventeen. Discovering his talent while performing in talent shows while attending college. Hip hop has always been his first love and it became an even bigger part of him throughout the years. He began writing,recording, and performing locally. He created many different varieties of music to help inspire and motivate his movement. Three years later he has learned to grow as a upcoming artist that has experienced many ups and downs trying to accomplish what he loves.''No matter where this road leads,I will never give up doing what makes me the happiest and that is my music.'' Antonio Jones.