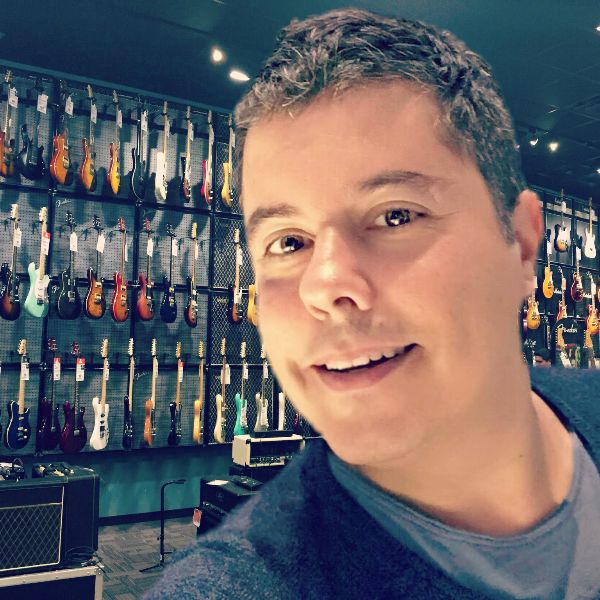 @Maze is a solo indie/alternative rock project created in 2015 by Alex RAG, who besides being an engineer by profession is also a hobbyist singer, songwriter and music producer.

Alex RAG was born in Brazil and left his country as an young professional to work abroad and explore the world. Because of his job, he has lived and worked in a handful of countries in Europe, the Americas and Asia. Currently, he is based in Sydney, Australia.

All @Maze songs have been written, composed and produced by Alex RAG.