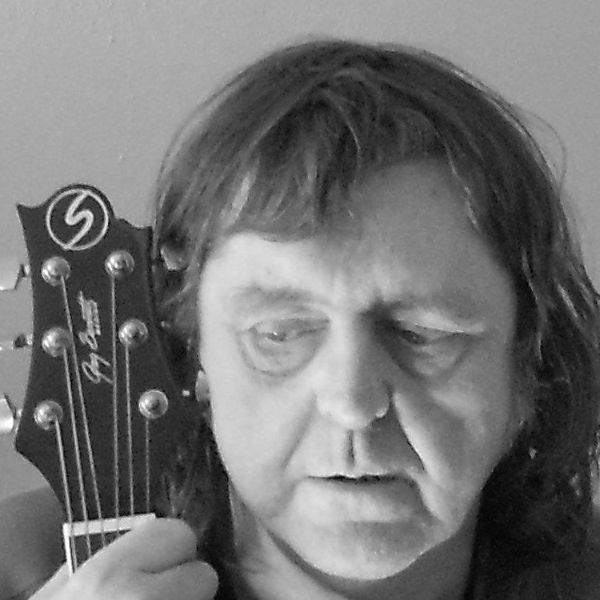 I'm Babbazitt (really Ian A McAulay) born and bred in Scotland but have been living in the Netherlands for the past 36 years (!!!!!!) - the name 'Babbazitt" comes from a wrangled version of 'Babysit' which I used to do for a Producer I know. I was born in 1959 which was a good year though I don't remember anything about it except the slap on my bottom :) I've got 13 guitars from Strats to Dobros to a Double Neck Start style. Couldn't, physically, play a note between 2004 till 2011 due to way to high psychopharmica so I have a lot to catch up on and that's why I'vge wrote and or played on more than 2000 (thousand!!) songs these past few years. If ANYONE wants a SOLO get in touch!! My thanks goes out to Lairdy for letting me know about this site and to AviRosenfeld & gabebass for providing the first song I uploaded here. I'm looking forward to playing with everybody - got plenty of Lego!! http://fandalism.com/babbazitt/c5kt me showing off on Guitar http://fandalism.com/babbazitt/dmTZ scary me on everything song http://fandalism.com/babbazitt/dFBz me "singing" (Emphysema has took it's toll) Bye for now Ian

Babbazitt has not joined any user groups yet.