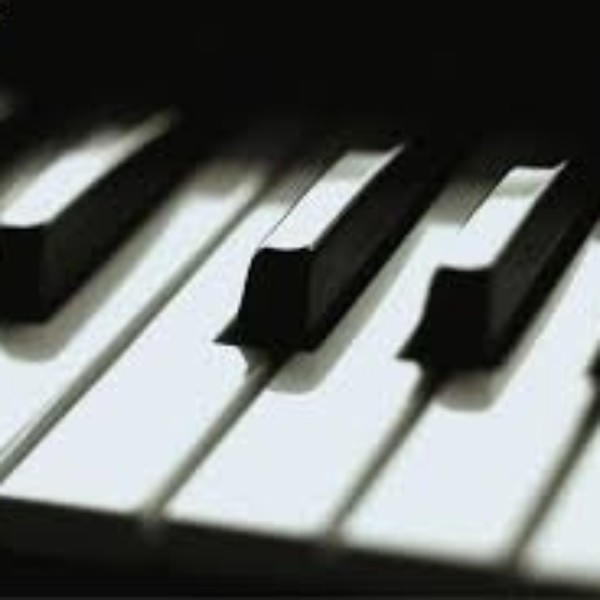 A native of the great city of Pontiac, Michigan, David have been playing music for over 35 years. During those 35 years, this talented musician has played a number of musical instruments; in elementary he realized that he could keep up with the rhythms that were played on the local radio stations in the mid 60's to late 70's.

As the years pass though the 60’s and at the beginning for the 70’s, David enters his 5th year in elementary school and was tested for pitch in hearing tones and score a 100%. He was encouraged to choose and learn how to play one of the brass instruments that had been set before him, and he chose the cornet. He played cornet until his junior high school year. He began to pick up on other musical instruments like, the bass guitar, lead guitar, organ and piano.

This led him to playing in churches for a number of years and this is how he became a accomplish keyboard player in some of the many churches that he played for in the city of Pontiac and in some Detroit areas, he is currently the church musician at St. Stephen Missionary Baptist Church in Pontiac Michigan. After listening to people like Andre Crouch, Walter Hawkins, Ranch Allen, Twinkie Clark and the Clark Sisters, Thomas Whitfield, Herbie Hancock, Bob Baldwin, George Duke, Joe Sample, Chick Corea, Dave Weckl, Omar Hakim, Kurt Whalum, Earth Wind and Fire, Yellow Jackets, Jeff Lobert, Stevie Wonder, Kenneth "Babyface" Edmonds, and Charles C. Johnson Jr. of Johnson Memorial COGIC (Church of God in Christ) in Pontiac Michigan.

Last be not least of this talented musician obtains a very unique sound and chords that are vast with colorful melodic tone. A man that appreciate the gift that was given to him by God. 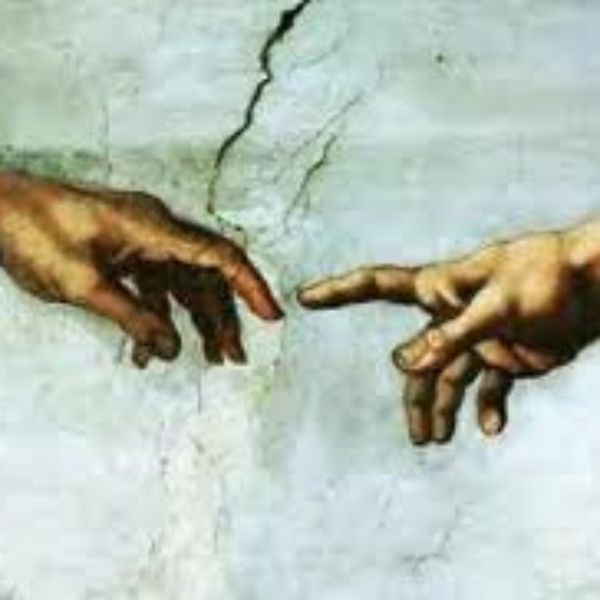 Instrumental
No files uploaded yet
Open

Do You Wanna Jam 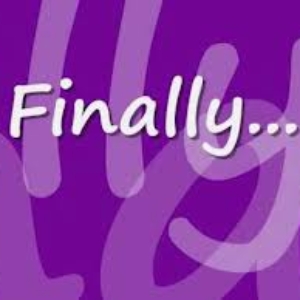 Don't Leave Me Behind

It's Not Pretty Remix 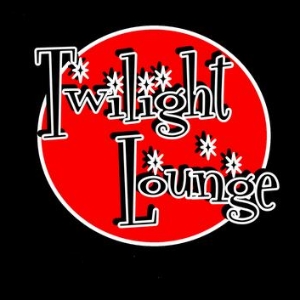