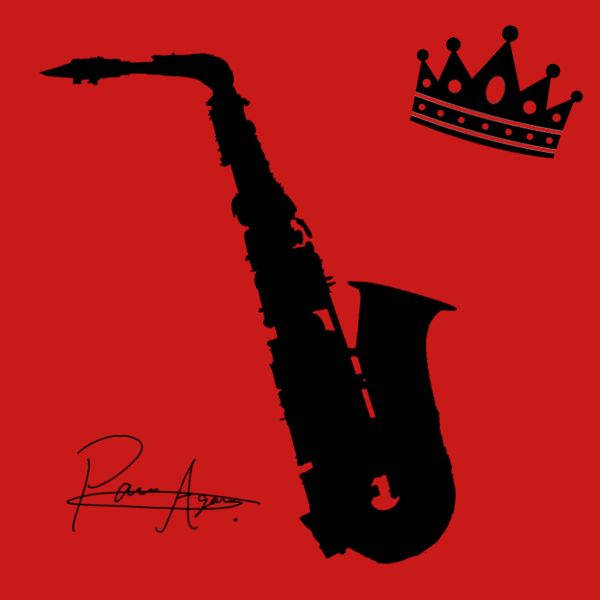 I started into music when I was a child. I was taught the basics on note reading and singing. When I reached my Grade 5, I learned to play an Alto Saxophone.

But for unknown reasons, I only took 2 months of proper sax lessons and after that, I taught myself on how to play it by watching youtube tutorial videos. Although some of you may be thinking that it's not the proper way but i tell you, it's the only way.

After a year playing and practicing, i was able to accompany church music but as you can expect from a self-taught alto sax player, i played so bad. But actually the people didn't mind because of me being new in playing music. So I played and played until the start of my junior high years. I don't play in the church as I did before but I occasionally play there during special events.

Now that I'm in junior high school, i get to be the bass drummer and assistant band commander/arranger of our drum and lyre corps. Because of that, my interest in playing a saxophone decreases. It almost vanished but it came back when I became part of another band: Oslob Notes. It's a small band composed of marching instruments and plays in most processions.

At the end of my junior high school years, I've already uploaded several song covers on youtube. Some of which are better than the other. My parents enrolled me in Silliman University in Dumaguete. I heard that there was a university marching band in that school. And without second thoughts, I joined them. Since I was not properly taught in playing a saxophone in my childhood days, I went into problems during my audition because I didn't know how to do Sightreading. And that was the most humiliating day of my saxophone life. But out of pity i guess, the band master still let me join the band during rehearsals so that I can practice sightreading, and i went so well! So well that I memorized half of the marching pieces before i joined the first parade of the band in the schoolyear. I met some fellow saxophonists and helped me along the way.

Now I'm alive and well playing the saxophone as becoming one of the 1st Alto Saxes in our band. I've received numerous band scholarships that helped my parents to pay my tuition fees in an ease. I still upload videos but in a limit but the contents are getting better and better after every upload.

So that's my saxophone life! 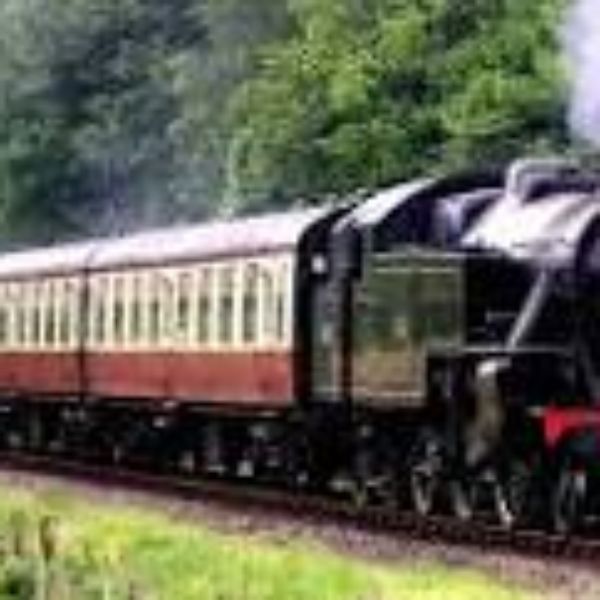 SPIN OFF OF LAST TRAIN TO MENPHIS BY TIMHargreaves and PKgilcimlyrcist 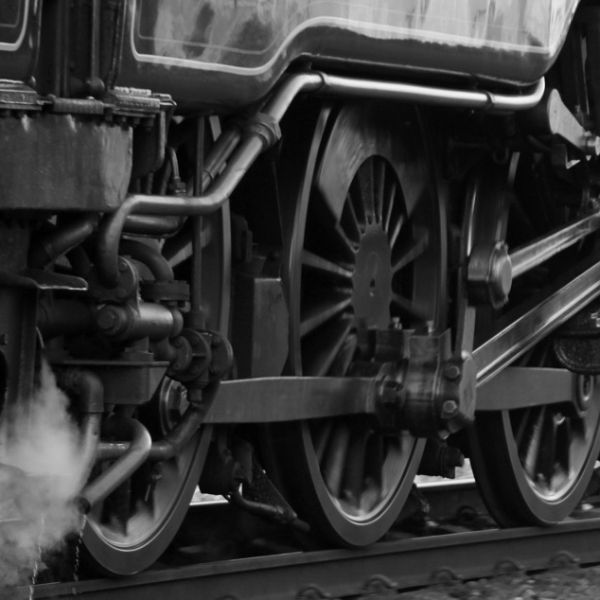