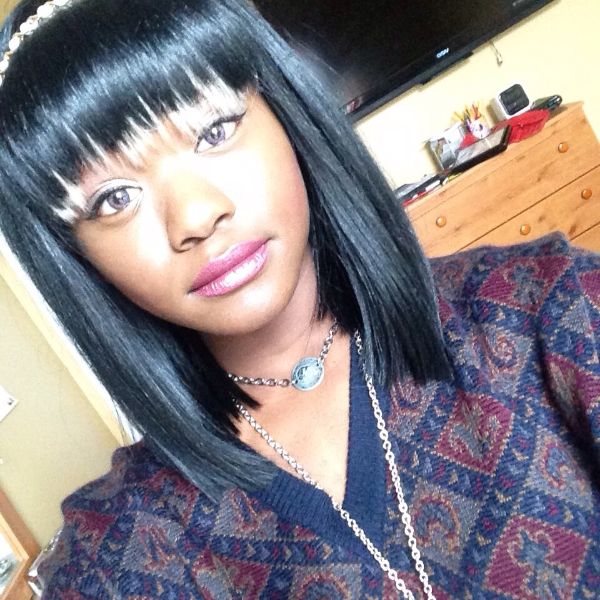 Darien Brielle is a Honor/Distinction student that currently attends Dekalb School of the Performing Arts where she's being classically trained (Major:Vocal; Minor:Drama). At home, she loves exploring all genres of music with Pop being what she considers her Comfort Zone. Outside of covering her favorite artists' music to challenge her vocal range and adaptability, Darien enjoys songwriting, composing and producing her own music using Logic & Pro-Tools. She has also had the opportunity to make beats for other up and coming artists like herself.

Darien began exploring her desire for the spotlight while attending Barbizon Model and Acting of Georgia, where she won Best Runway and Best Mock Interview in 2007. She has since worked with other agencies such as Model Productions and Model & Talent Management but continues as a member of the Barbizon's family as a Pre-Professional with their Label Agency.

Darien loves helping people and has had the opportunity to participate in charitable fashion shows such as YCBE Foundation's, Fight against Childhood Obesity and Bullying, SEP Girls Inc., Battle for the Runway, and Atlanta Girls Magazine's Spring Expo. Summer 2011, she entered the Atlanta Girls Magazine Model and Actress Competition and was crowned the Winner. About a month later, Brielle modeled as Brand Hostess for the 19th Hole Magazine 2011 "Girls Golf Day Out" and did a photo shoot for Diamond Tiara Girls Inc.'s website and brochure. She also worked as a Showroom Model for Dillard's.

In late 2010, Darien knew that singing, acting and dancing would be an added passion she desperately wanted to pursue; so she joined Star House Entertainers with Tameko Star where she starred in the musical "We Are My People" . Since then, she has trained with Chantell D. Christopher of Life Theater, Queen Washington of Vocal Queen Artist Development and Carlett Martin of EDE/Gospel Rhythm. In September 2011, Darien was awarded a full scholarship to join the Youth Ensemble of Atlanta (YEA) for Music, Dance, Voice and Diction. By October, she was casted as a Pre-Professional with Kenney Leon True Color Theatre Company "Nativity" and was able to perform in 6 shows as a singer/dancer. November 2011, she debut her first solo vocal performance at the Georgia Most Talented Kids talent show singing

Adele's "Cold Shoulder". In December 2011, Darien starred in an upcoming Patricia Goins of Around the World Media movie "This Can't Be Love" as Tammy.

Darien has proven to be a potential asset to the entertainment world . She continues to gain experience as she fulfill her dream. In December 2012, Brielle did a vocal performance for DJ RockaBell's Holiday Youth Jam; sang & modeled for the Christmas Toy Drive Fashion Show for Ms. Dominicans Events. In March 2013, Darien modeled for Queendom Ink 2nd Annual Fusion Bridal Fashion Show and did a vocal performance for the Atlanta Fair. She also sang for the William E. Purkett II Scholarship Foundation Talent Show and "WON" second place.

Darien has since performed a pop original in April 2013 for the Voices &Vibes Teen Festival at the Atlanta Symphony Hall, Woodruff Center; As well as a musical theatre performance, a "Frida & Diego" inspired, sponsored by Wells Fargo at the Alliance Theater, Woodruff Theatre. In June, she was the featured vocal performer for the "Miss Liberia Georgia Beauty Pageant"

Darien modeled and performed vocally in July for the 2013 back to school "Shorty's Run the Runway" sponsored by Ms. Juicy of the Ricky Morning Smiley Show and the Bailey Boys of the Cynthia Bailey Agency. In August, she closed the summer by rocking the runway at the Georgia High Museum for Atlanta's first African Fashion Week. She's very hungry musically and artistically to expand her mind and talent. She appreciates any platform showcasing her work. 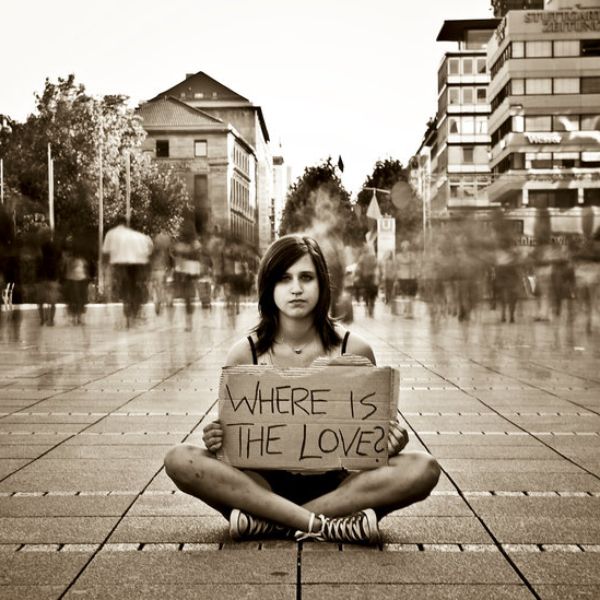 Where Is The Love written by Ralph McDonald (Cover) 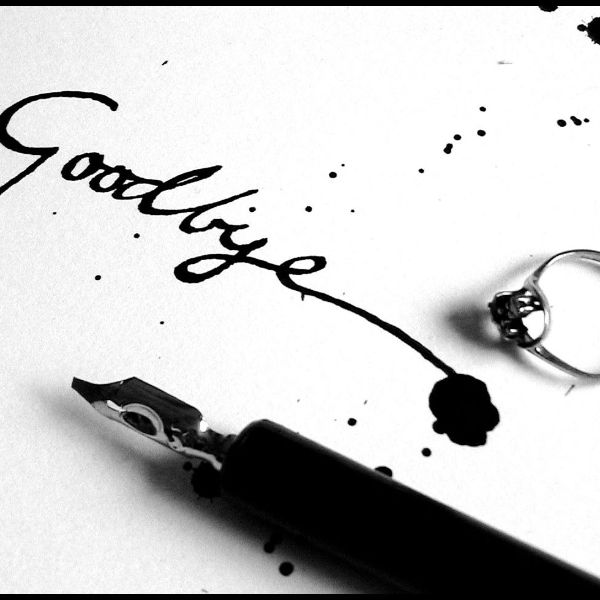