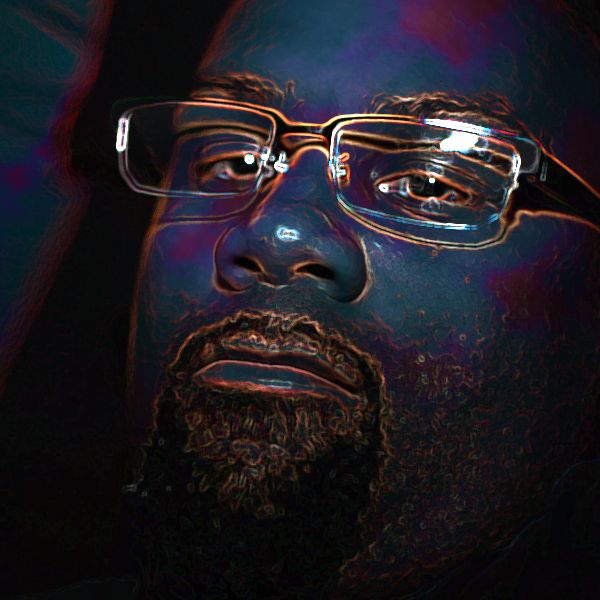 Previously know as DJ Debais. Solo artist is from Queens, NY. Originally part of a trio 1200 Percynt. Additional members DJ Juggernaut from Sylmar CA, and DJ Diss One from Hawaii. I have published two solo works, early in 2008 and 2009 that were instrumental pieces. He has several mix tapes and unreleased catalogs.

My Sound is described as Illmatic. Street, Classical, genre blending. Heavy Rhythmic compositions. Experimental/Ambient/Hip Hop/Downtempo. The characteristic elements of his music creation come from experiences which are embed into every creation. A statement that reflects personal experiences, spirit of trials and tribulations.