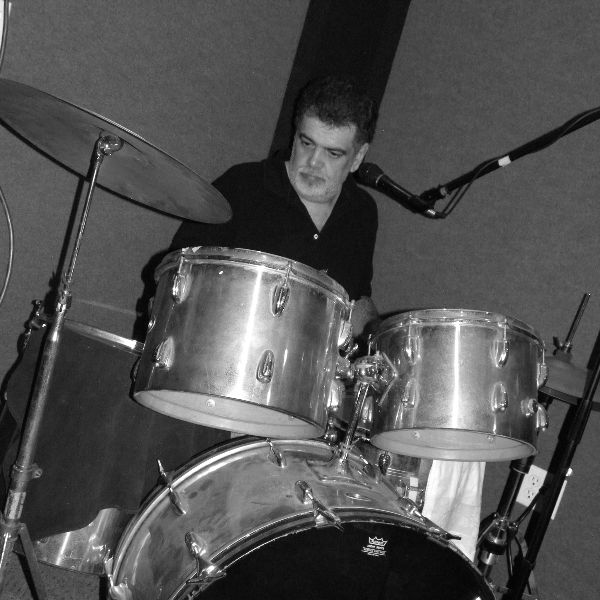 As long as it grooves i'm in

Little guy trapped in a Swiss body due to old folders which we won't mention here for international security reasons, DocDaFunk tries rightly or reasons to preach the good vibes by playing old fashioned music from the 70's.

He didn't get the point yet that "nobody gives a Funk"...

He doesn't care either, convinced that it's the sacred graal of music. According to him, any hit-hats barely open or rimshot snares sound hardcore, even if he doesn't have a clue in the world about what hardcore is...

Also known as a french mofo on a online collaboration site, he likes to piss over other fellows (musicians sorry) by his gentle words. Tabarnak being is key word when communicating with Canadians.

Beware, his riffs are contagious and tinged by screaming duck sounds (also call wha-wha)... Nobody, yeah NOBODY gets out alive from a meeting with that guy. 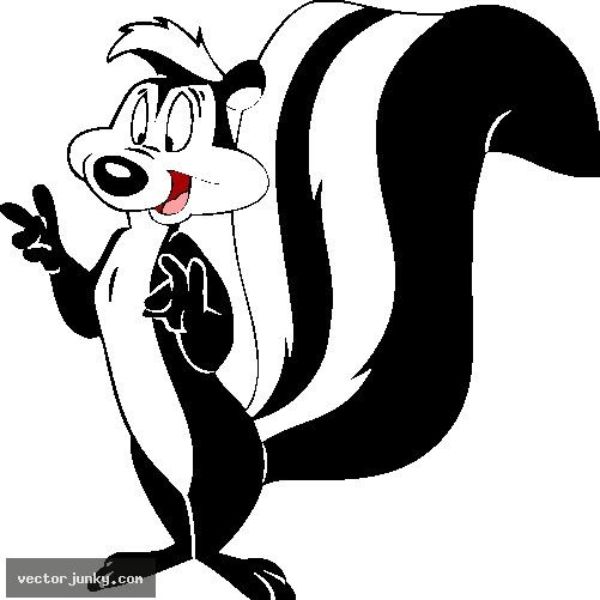 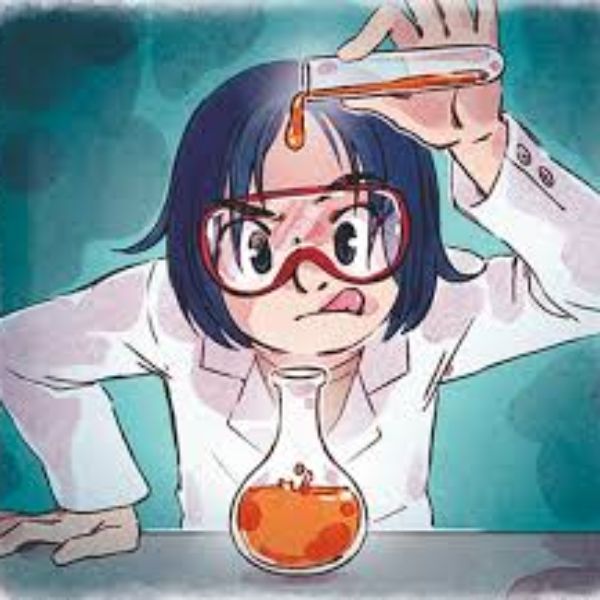 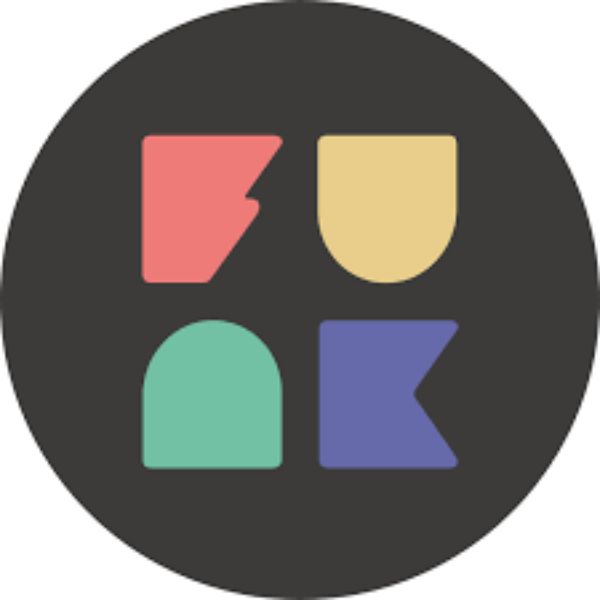 No matter How no matter what 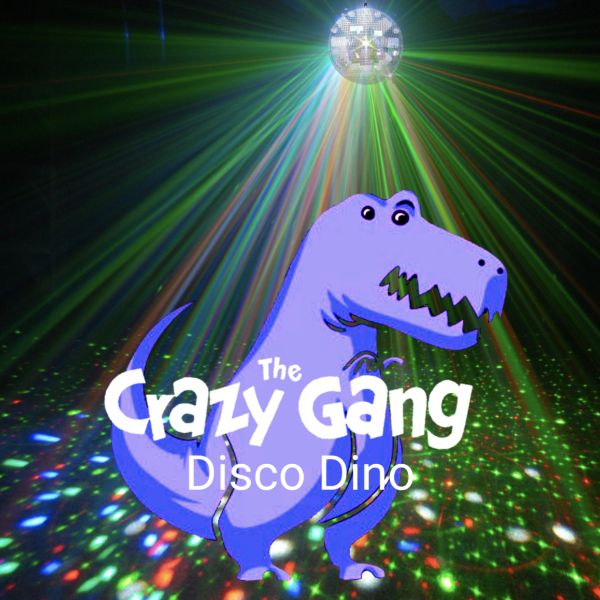 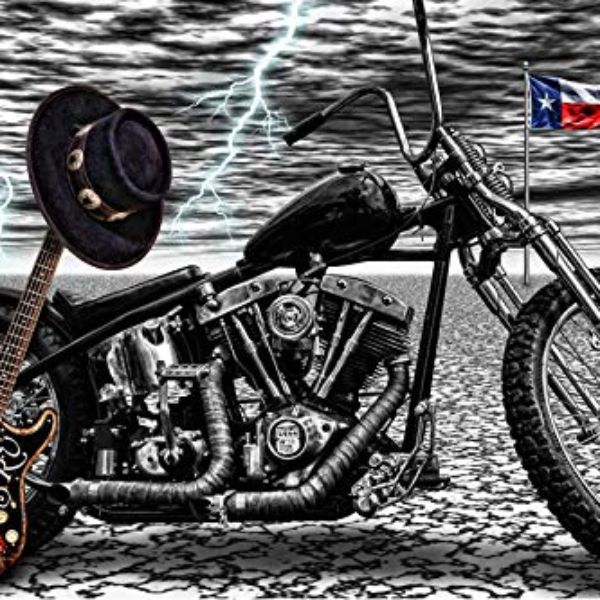 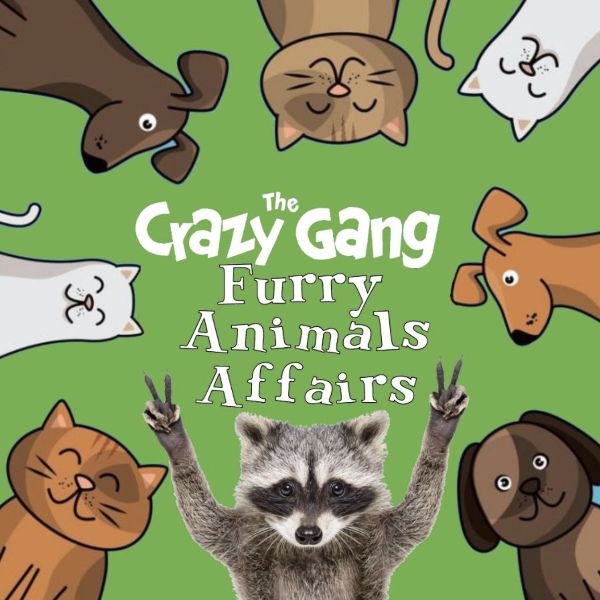