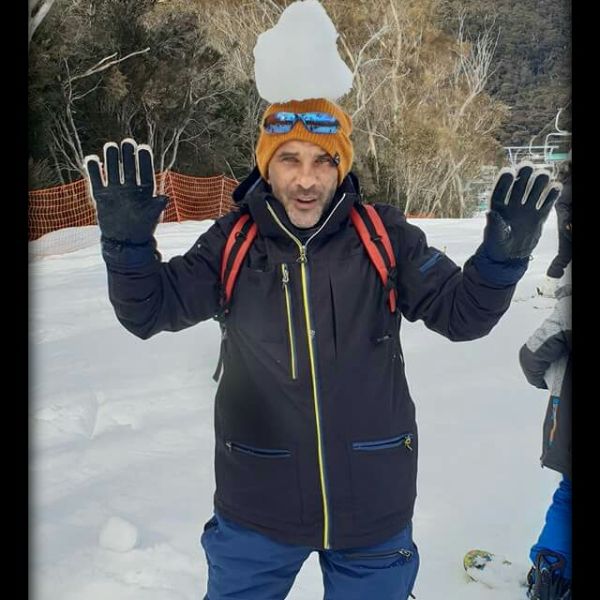 People do ask me which instruments can I play and I always jokingly respond with" I can play around 30 different instruments which my synthesizer holds in its sound bank.

The very first musical instrument I learnt to play was actually a non traditional instrument, it was a vinyl

record turntable player,back in the late 80's as a teenager I was a funk and hip hop deejay and gave my self the name"DJ butter fingers",

I would sample,mix,loop,scratch, vinyl records on the player and record layer upon layer onto a cassette recorder this would teach me how music was structured and formed.

Eventually I became tired of sampling other musicians pieces of work, I wanted to feel more in depth with the melodies that I was trying to release from my mind and so this is where my journey began as a synthesizer

Unfortunately I never learnt to read or write sheet music and so many of my good works of music were lost because they could never be repeated onto sheet music, but knowing even the greats of there time

"Prince,Stevie Wonder, even Mozart' could not read or write sheet music either so I do believe I will be just fine in the method I use to memorize my music.

From the broad taste in my genre's of music I like

I can only imagine the influence and inspiration that I could draw from to create my own hybrid of music but most importantly having the opportunity to be able to work with like minded musicians. 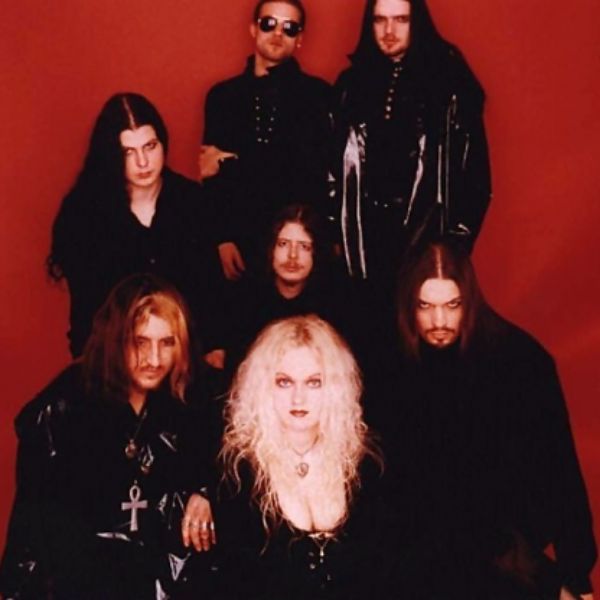 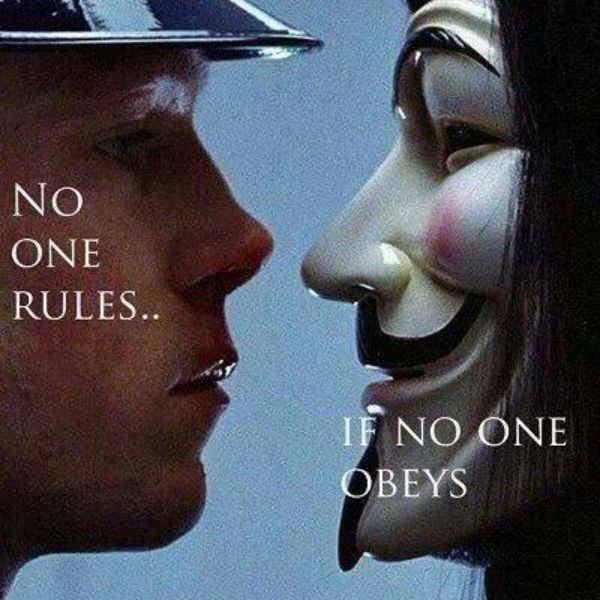 No Right To Rule 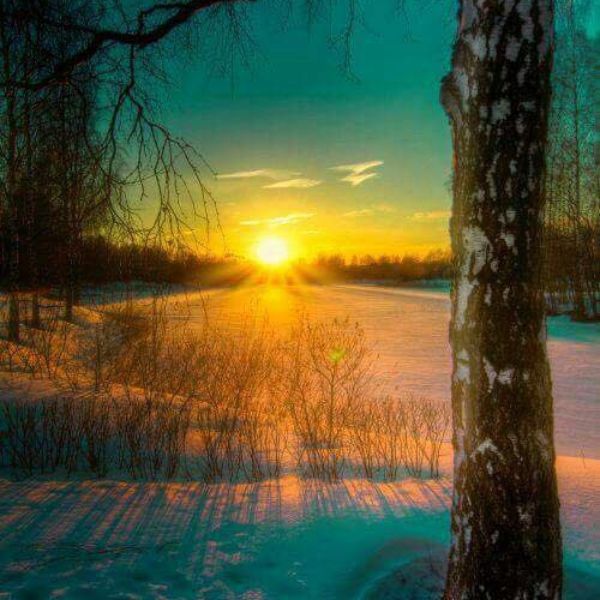 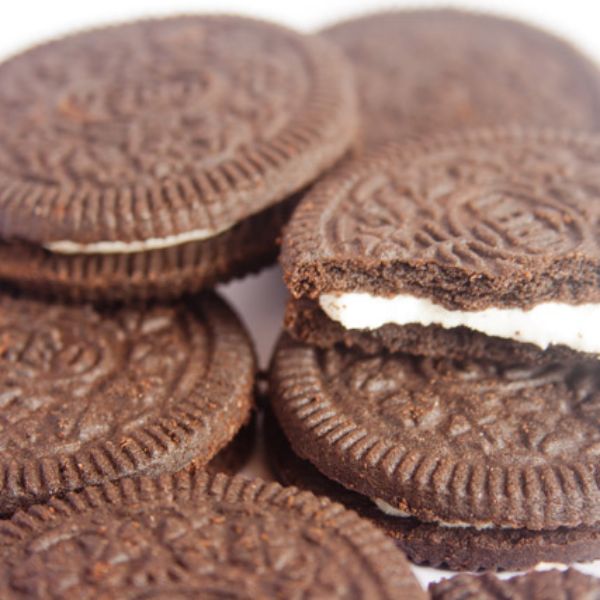