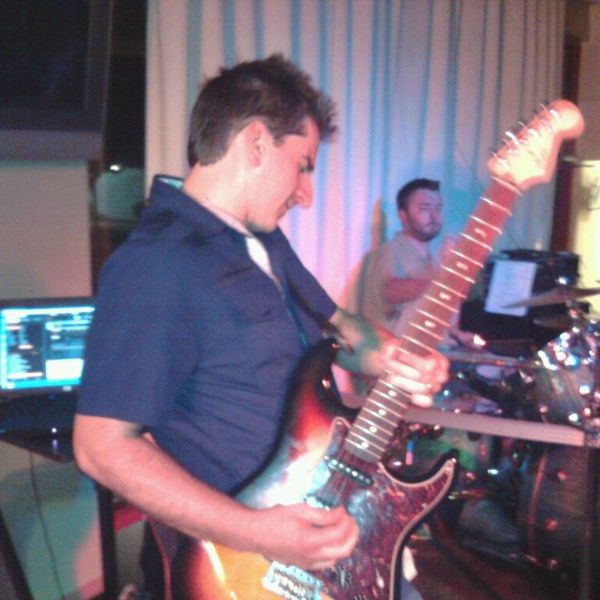 I was born in June 1978 in Slavonski Brod, Croatia.  My family encouraged my interest in music in early childhood through adulthood. In 1989, I attended Ivan Zajc Classical Music School in Slavonksi Brod, where I learned to play classical guitar. After 6 years of classical guitar training, I took interest in electric guitar and learning various guitar effects. In 1991, a few friends and I formed a small garage band, Black Stain, playing rock, alternative rock, and grunge. Later that year, war broke out in Croatia and its surrounding countries, Bosnia and Serbia. At this time, I was forced to put my musical interests aside and focus on my familys safety and my education. The post war period was followed by a bad economy and as my secondary school education began, I had the opportunity to attend a technical school. While this had little to do with music, I received a great education that others, under the circumstances, were not as fortunate to attend such a program. The technical school emphasized discipline and precision in technical work, and life in general. In 1996, my friends and I formed another band, H.C., in which we played a combination of hard core metal and rap at local parties and clubs. During this period, I learned how to use recording and producing software. I was thirsty for further musical knowledge and training and decided to move from Croatia to Ireland to attend the legendary Sound Training Center (STC) in Dublin. While attending STC, I worked under Les Stapleton, producer, music technology expert, musician and co-founder of Amaysis Productions. I completed my first year at STC in 2006, specializing in the sound engineering-music production program. After completing my second year at STC, I earned my diploma in advanced music and multimedia production. During my time at STC and after extensively learning various production software, recording equipment, and fine-tuning my musical skills, I realized I could produce and record music right in my bedroom. In 2008, I formed a funk, acid jazz band, Xpansion, with three other musicians in Dublin. Together, we created original material and played gigs throughout the Dublin area. After two years of great musical collaboration and time well spent in Dublin, it was time to focus on my personal life. I met my wife, Lindsey, in 2009 and later moved from Dublin to Sacramento, California, where I currently reside with her and our two dogs, Maximus and Mitzi. 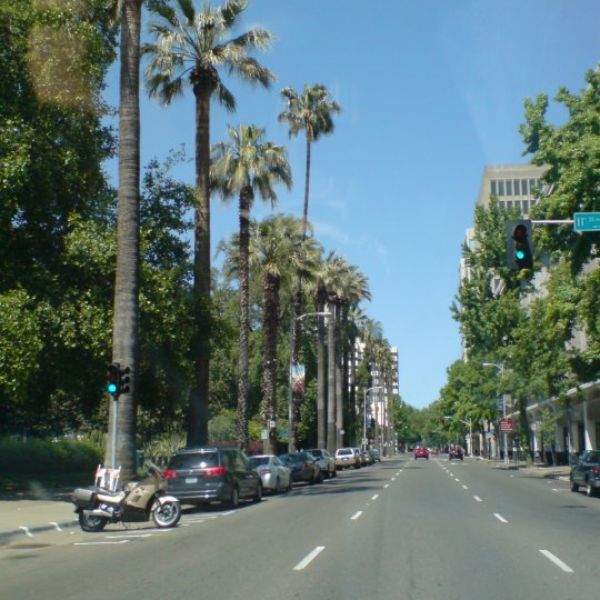 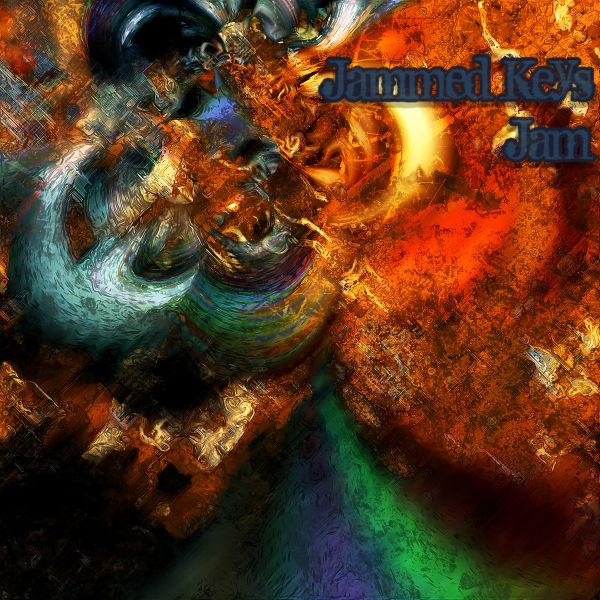 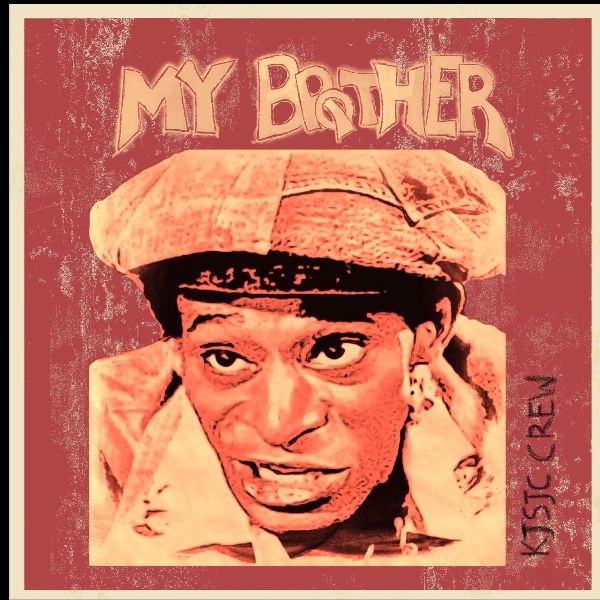