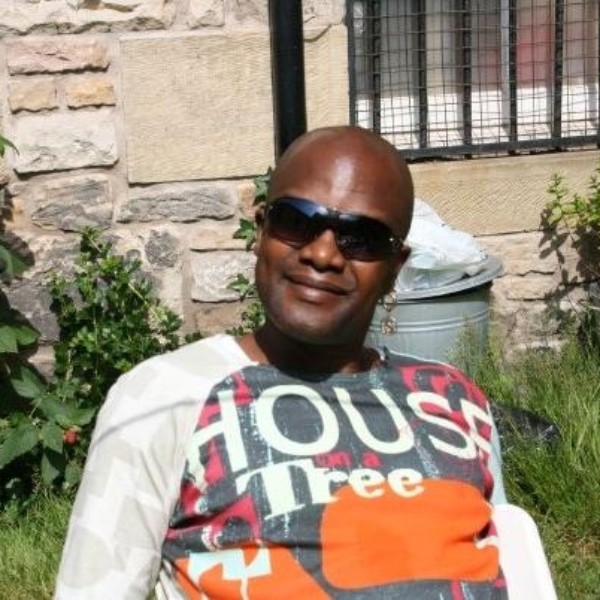 Stephen Bastien was raised in the Caribbean where he experienced playing in a steelpan orchestra. When he moved to London he joined the British Airways Groovers  a steelpan band that travelled internationally for five years. In 1991 he joined a hard rock band called Illegal Attittude as a bass player. They toured Sweden,Germany,Spain and played in many London venues like the Markee,the Boarderline,the Garage and the Rock Gagden. In 1995-1999 he joined the Royal Family as a bass player and a co-writer. The band played at the Phoenix Festival in 1996  made a TV appearence for Channel 4 at the Basment music program and supported Rachel Stamp in different venues. Stephen has been busking at Leicester Square,Covent Garden and other UK holiday destinations with international musician playing music as varied as pan pipes fusion to morden flamenco guitarring. At the moment he i setting up the Groove factory company with the intention of selling his own dance music to in dependent labels etc. Groove Factory (Conobus) original dance tracks for sale. Visit http://boogieflippo.pod0matic.com/rss2.xml  http://www.cdbaby.com/gfconobus,http://www.yahoo.com/music/groove factory conobus.http://www.soundclick.com/groove factory conobus,under the above artist name. Cool grooves fusing street beats & sounds across the times. Cheers. Stephen Bastien Musician/writer. 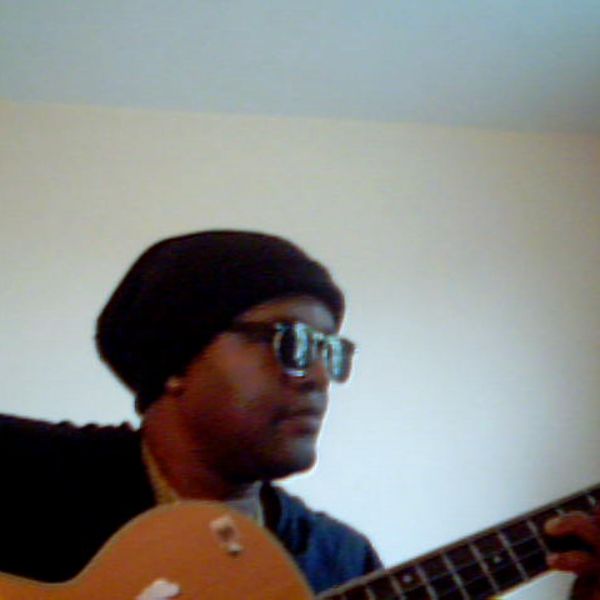 The most high INSTRUMENTAL DUB 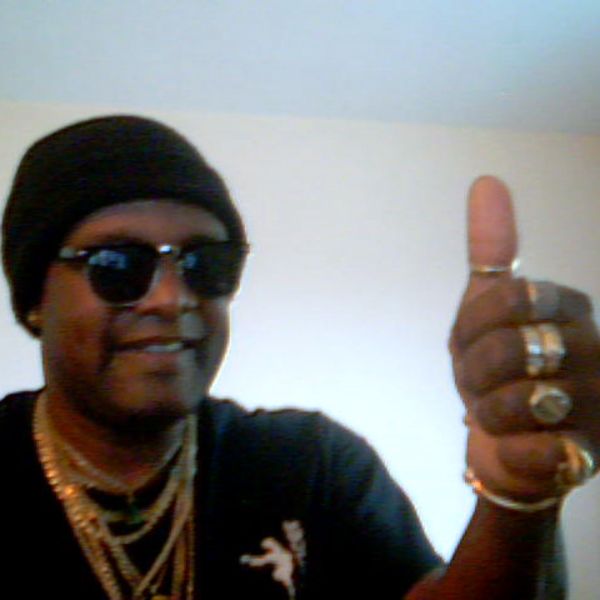 For who love to funk 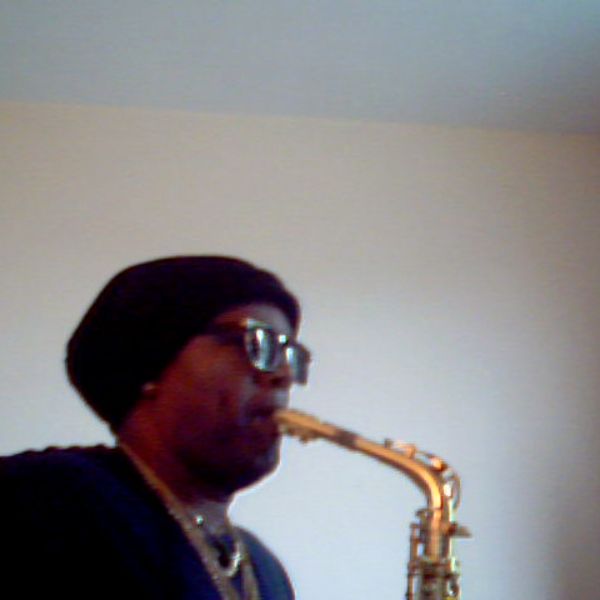 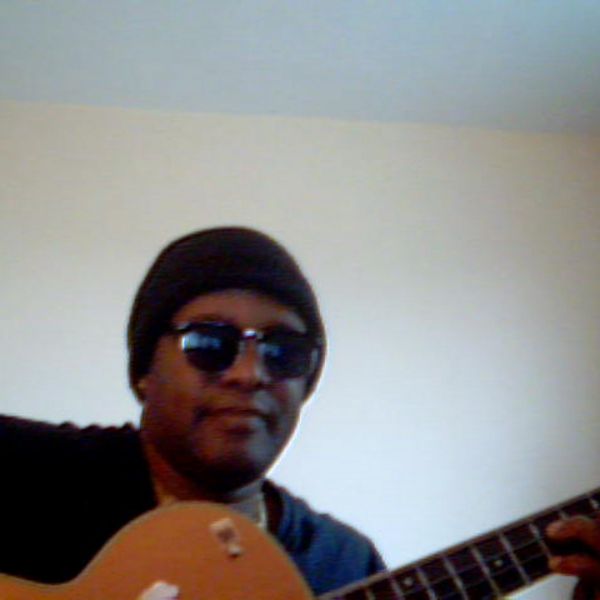 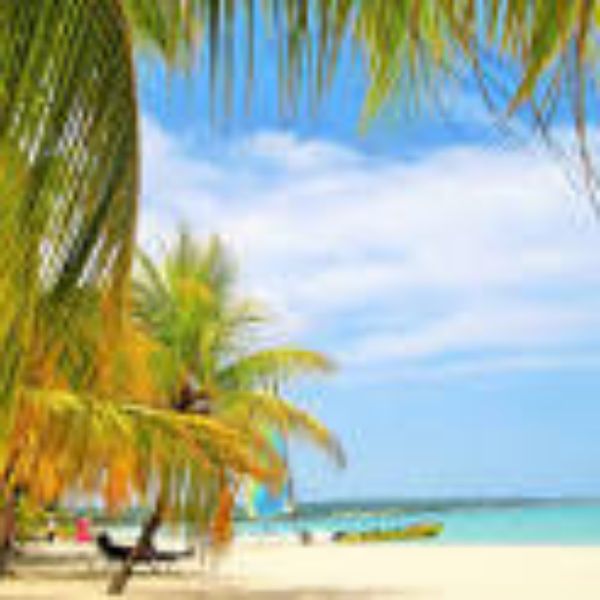 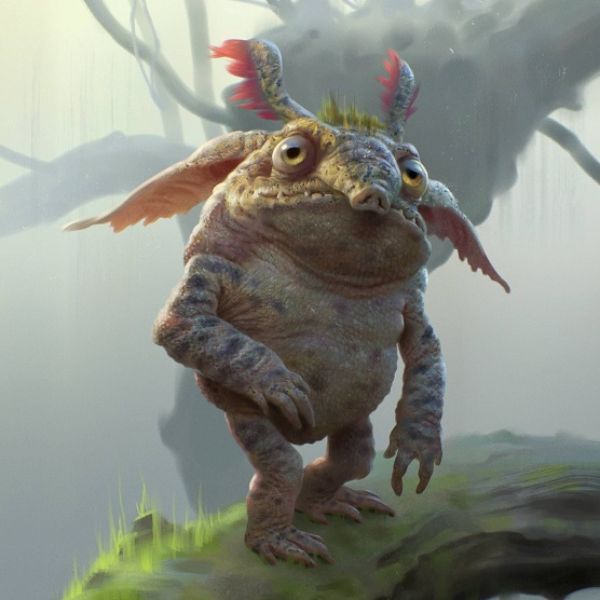 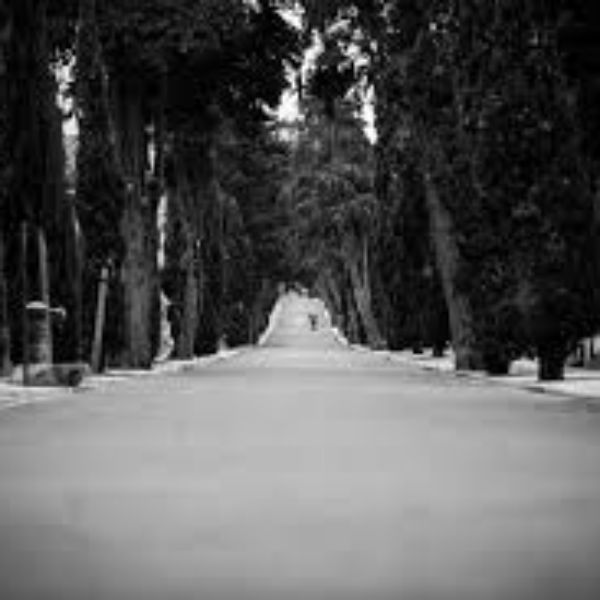 Song for the Journey