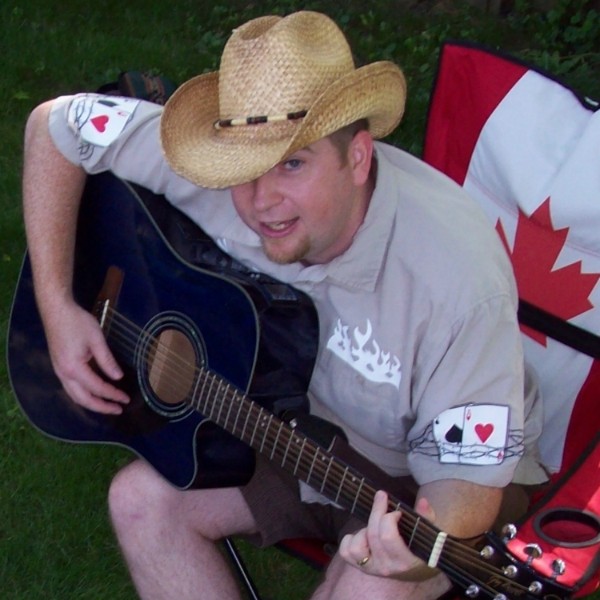 Dan Pharoah is a singer/songwriter whohas written and recorded all of his music up until now. He is from Guelph, Ontario, Canada.His first album released in 2008 is titled The Whole Dan Rock Show, and his 2nd album titled It's Just Me was released in Dec. 2009. Some of his music from The Whole Dan Rock Show has been used in a film called 1:16pm, that is written and directed by Jay Justin in Guelph Ontario. The film is a Zombie flick and includes some of Dan's instrumental tracks. Originally a drummer then karaoke host and now singer/songwriter, Dan Pharoah has been playing the open stages for while and feels he's ready to take it to the next level. After collaborating for the first time with Livingston Lecroix on a song titled Sweet Earlene which has yet to be recorded, he noticed how effective another persons input could be. If the *magic* that occurs on stage while jamming can happen on this site while collaborating, then the sky is the limit! 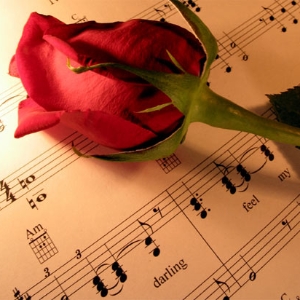 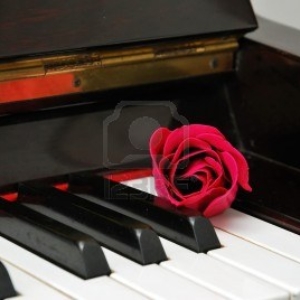 Man Without A Song 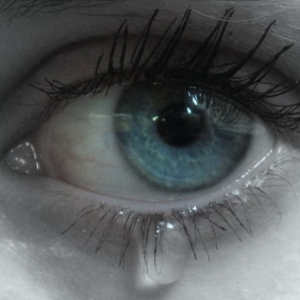 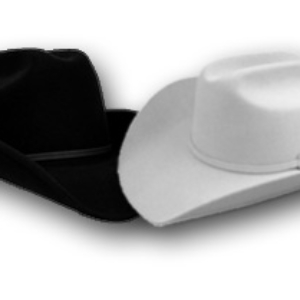 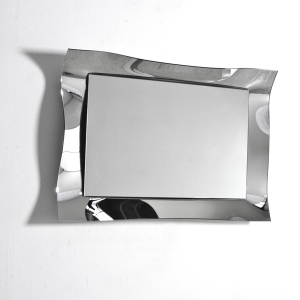 The Man in The Mirror 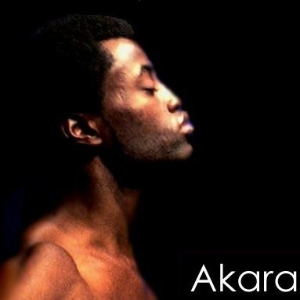 I write these words