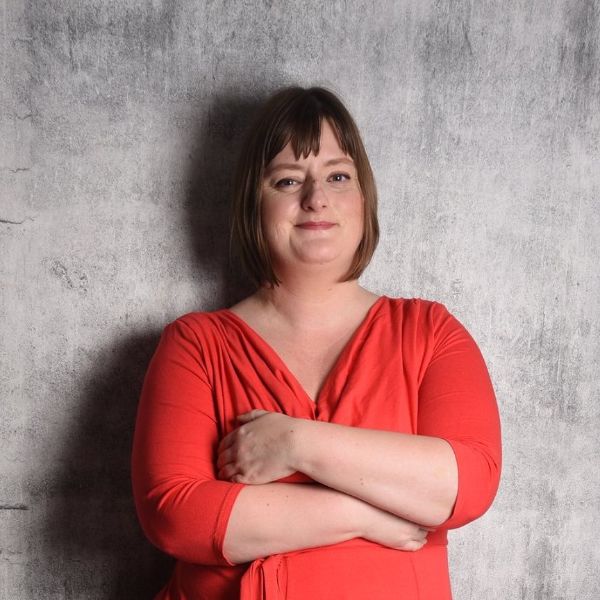 Ginny Evans Pollard, @jevanspollard, is a zany comedian, cabaret performer, and in 2016 she joined the queerlesque family. She is a freelance film, theatre director, creative producer, also a writer and sound designer. She has studied and made performance in the UK and China: she brings this to her practice. In 2009 and the following year 2010 while living in China she directed and produced the Vagina monologues, with the international cohort of students at the University of Nottingham, in Ningbo China. After the death of her mother Ginny made an autobiographical one act show about her relationship with death and her. This was first solo show was 65 days of Tracy the Marquis Mannequin that she took to Edinburgh in 2015. She has a particular interest in feminism, mental health and LGBTQI issues: she makes light work of heavy topics. Ginny with her interest in identity and the power of narrative uses performance to promote feminism and equality in her cabaret work, and is critical of power, and patriarchy used in society. In the solo comedy show Sunday Service Ginny was Sister Rainbow fusing comedy, clowning, puppetry and burlesque. She will also directed and produced MUM! in 2017 for the Camden fringe, London. A story about deluded Emma who falls in love with her Mannequin after her mum dies.

On graduating from her Visual Arts foundation at City Literary institute in 2012 where she specialized in Film, she produced 'Spire. This was a short film for her final show. In addition she directed and co-wrote mockumentaries Pie Strippo and Street Yip. She also directed moving image for her Show 65 days and used it in her 15 day run. Ginny Evans-Pollard also performs comedy and cabaret. She includes moving-image vignettes in her performances. She transferred her eclectic humour to the stage putting on her devised self-produced one Woman show DYKonomics in 2016. This took on the ?off the wall?, imaginative, animated and confessional style, which is integral to her writing.

She is a self-shooter who has directed, and edited no budget and low budget short narrative and experimental films: 'Gripping My mother' exhibited in Space Gallery Hackney, London in 2015, and 'London' Screened at Bath Fringe Festival in 2016. She has studied visual arts, screenwriting, film and performance at the City Lit, while working on writing her first feature film. She is also working on a series of pod casts; interviews with Women writers and performers. Her current mission is to write parts for under represented members of society such as women over 50 and the LGBTQI community. She is a member of QI a London based queer improv. https://www.starnow.co.uk/janineevanspollard

gonna go back to 0

Hip-Hop/Rap
No files uploaded yet
Open 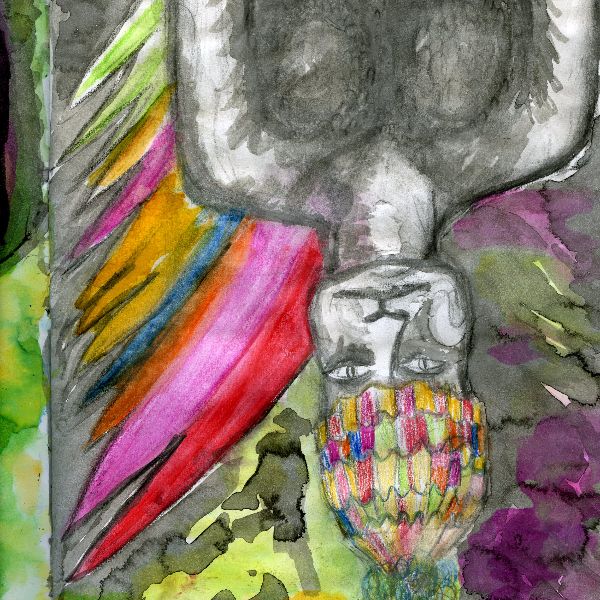 I stole your hands- GAy on It