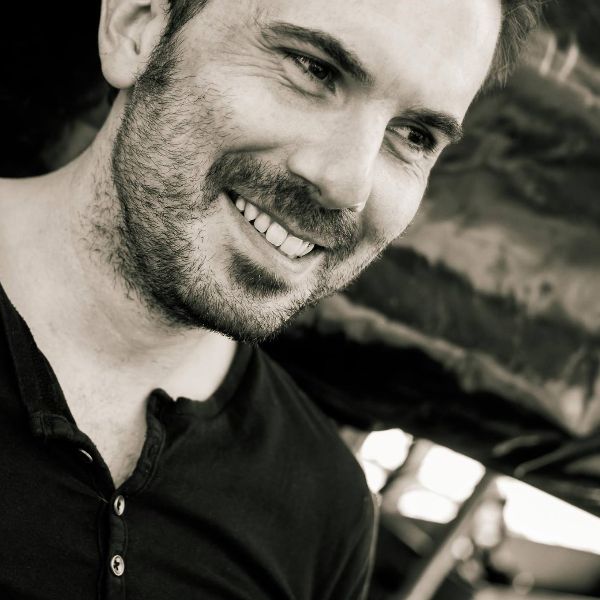 Swedish drummer, born in the late 70s, based in the southern part of Scania, Sweden.

Mainly interested in all things funk/fusion/jazz/progrrock and some latin. 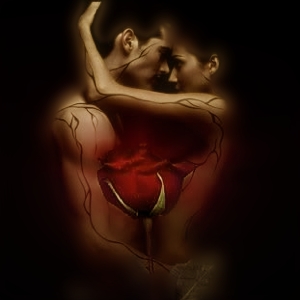 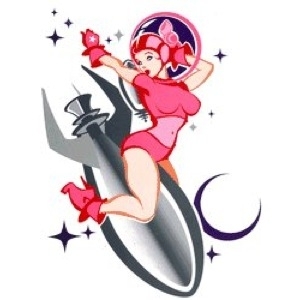 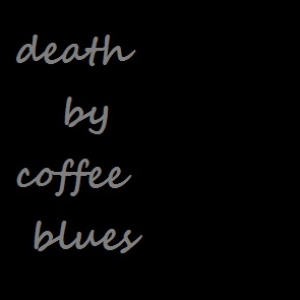 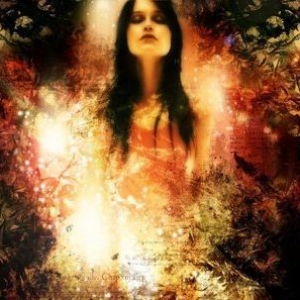 HIGH ON A WOMAN