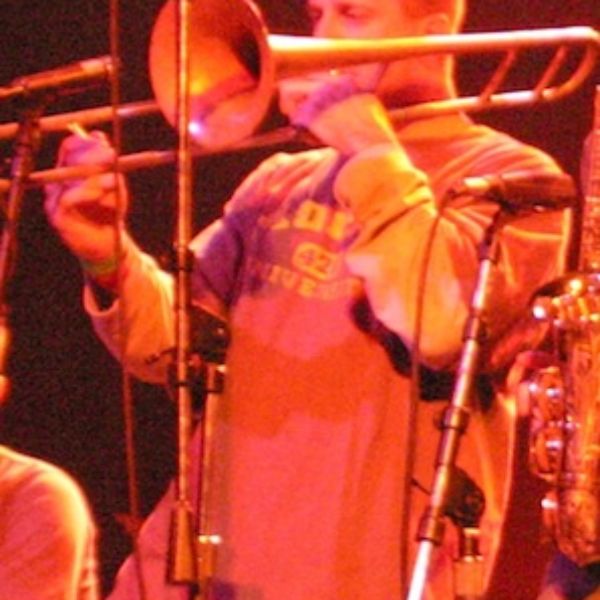 A fully comprehensive list of his hundreds of recordings can be found on his website. Don't be fooled by the trombone in his hand...his sounds venture all over the musical map...pop, rock, ska, free-flowing lyrics....

Twenty seven seasons and going with the Livonia Symphony Orchestra...a slot he has held since age 18.