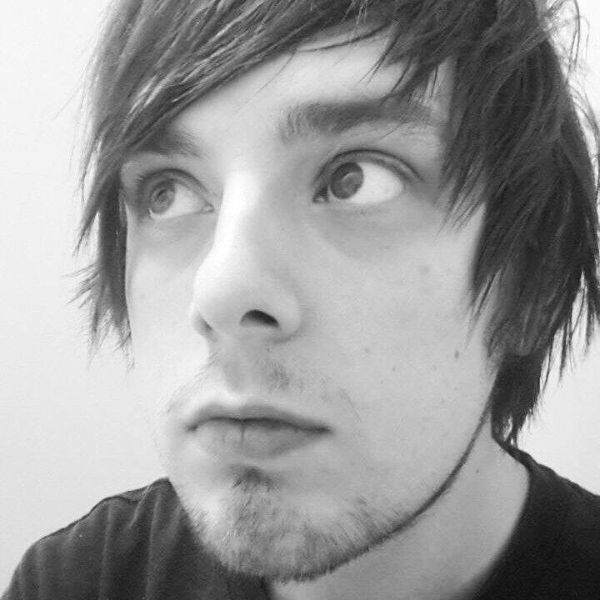 Non-professionally, I'm an un-successful composer, producer and songwriter. I've barely worked for anybody outside my bedroom in this capacity and work has been limited to one semi-finished remix album that has so far been unpaid.

Somehow I get far more satisfaction from the latter. 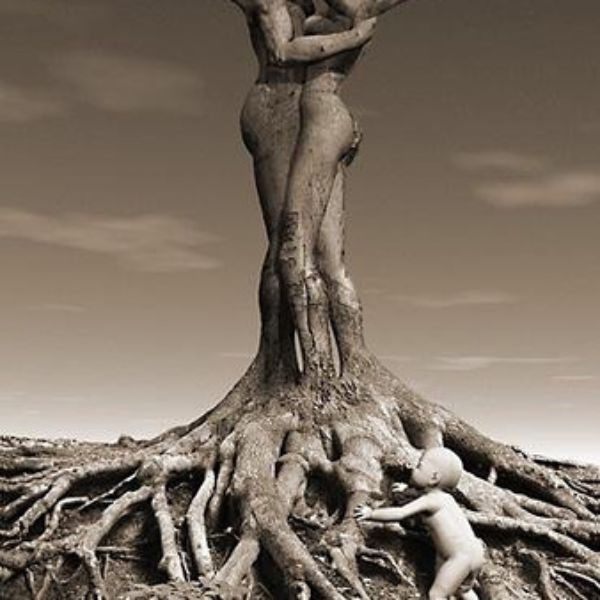 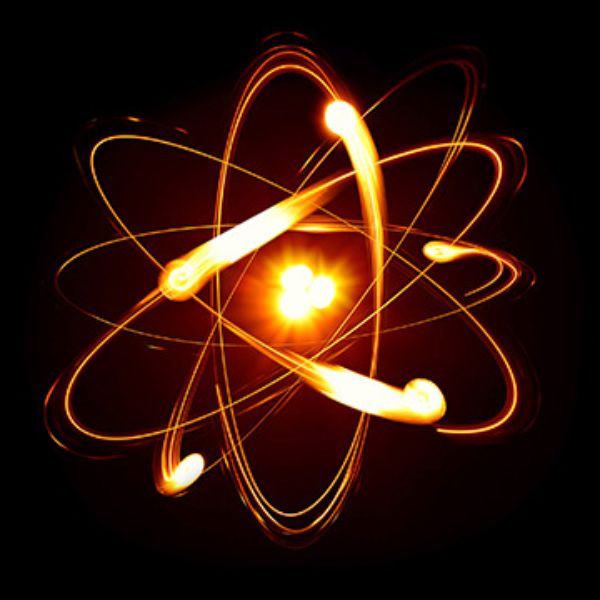 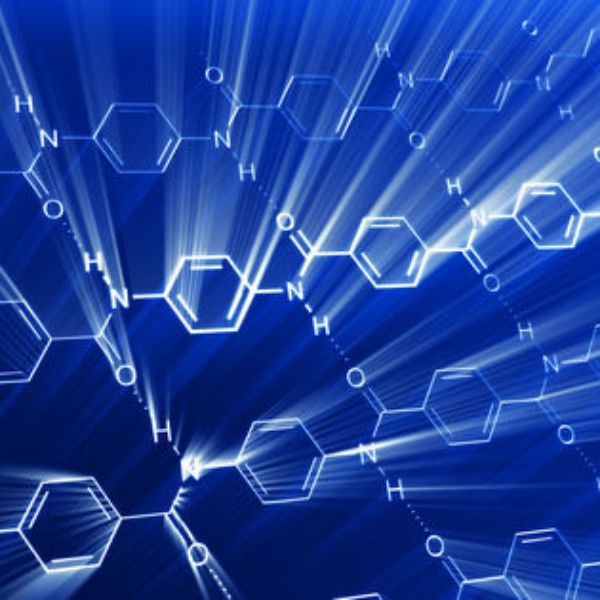 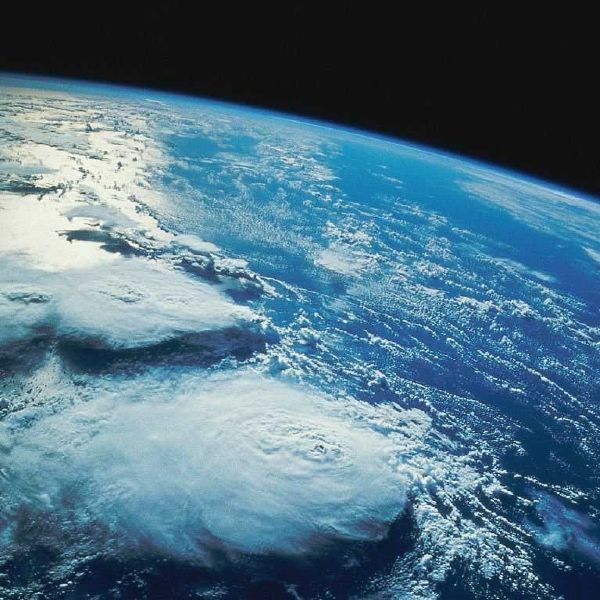 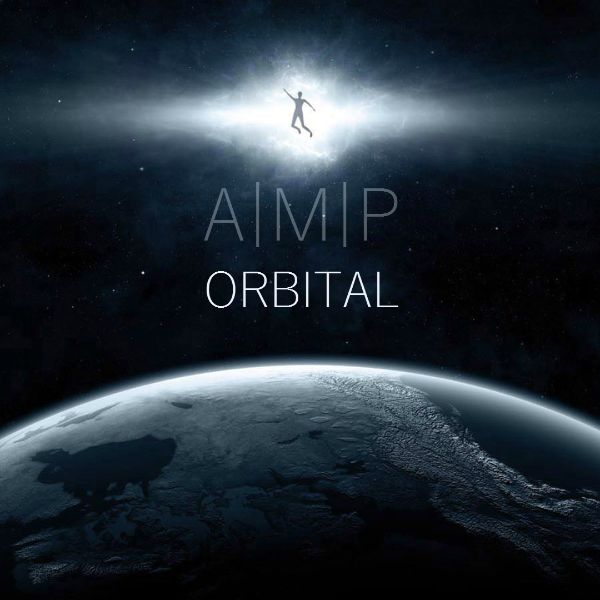