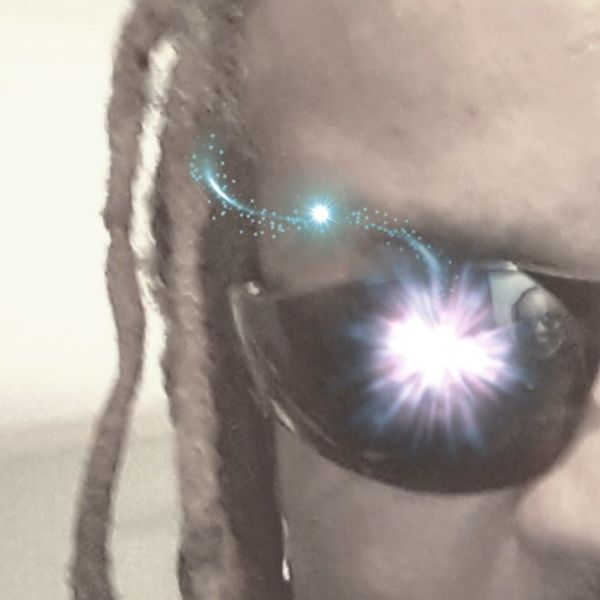 Well. I see myself basically as a songwriter who happens to sing and play a bit of keyboard. I am a member of the legendary virtual rock band Dark Victory. We will be releasing our first full CD of new music sometime this year. The working title is MESH. I grew up in a small steel city called Aliquippa which is nestled deep in the Western Pennsylvanian Outback a mere 20 miles or less from the Big City (Pittsburgh). We refer to it there as "Uptahn" in Pittsburgesh (Uptown). I grew up listening to the sounds of Motown and was there at the start of the British Invasion in the mid sixties. I love all of that good music from back then. But it was the early seventies that changed it all for me. I started listening to album oriented rock radio (AOR) and discovered progressive rock. The likes of Yes, Pink Floyd, early Genesis, ELP, King Crimson came wafting over the airwaves to me and I was in complete THRALL! I consider myself to be a prog artist and when I say that's what I am I tend to do so quietly because I have so much respect for those giants. A few years ago my brother,keyboard guru and genius bandmate Scott Barton arranged for me to use some recording equipment here in St Louis. it took me awhile to get my feet under me but I must say that at this point I am not nearly as bad as I used to be. I record onto my computer with nothing more than a pre amp, a keyboard and microphone. I have a recording software that appears to be holding up quite well. My singing voice is a deep version of Peter Gabriel crossed with Seal; dipped in 60s Motown and sprinkled with retro rock n roll. 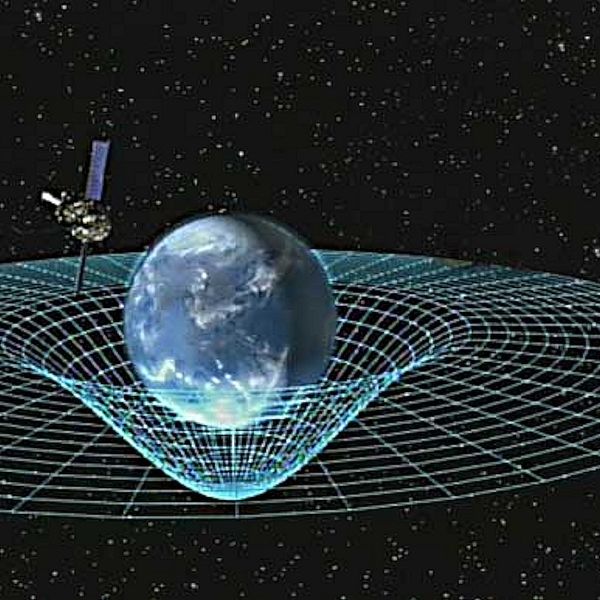 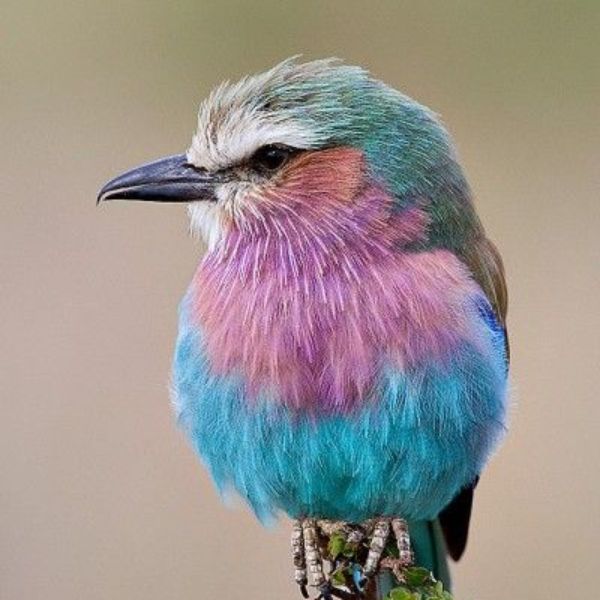 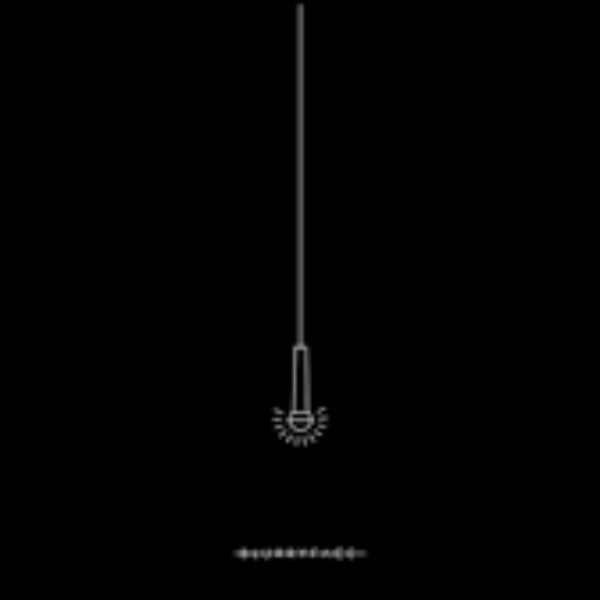 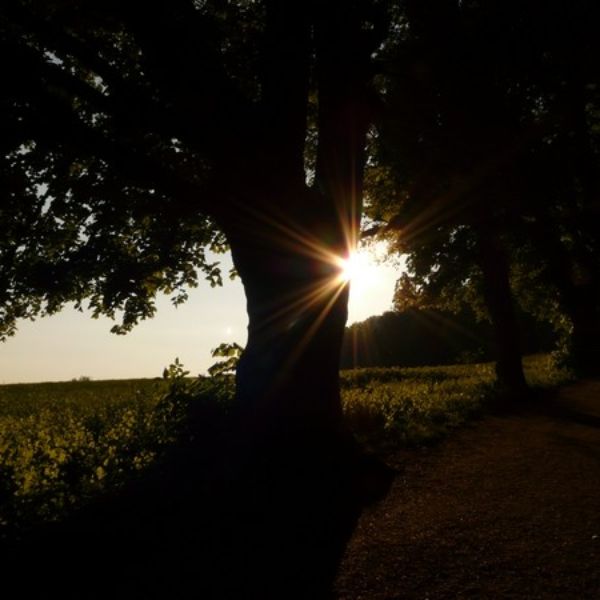 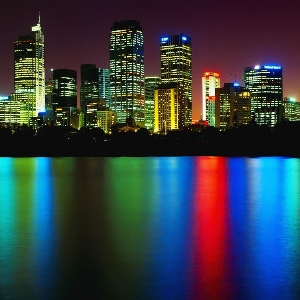