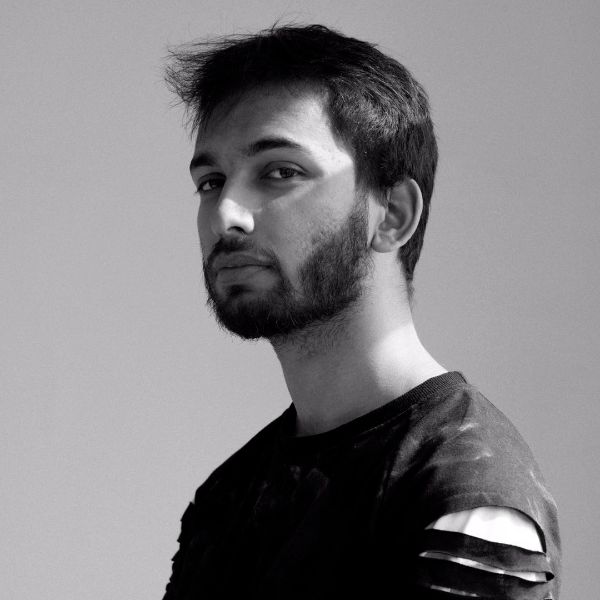 Co-founder of the Lowlives Collective, LumbeRoss is a singer/rapper/producer who incorporates experimental art pop sounds and vivid lyricism into his rap music. Drawing from the influences of artists such as Bjork, Grimes, Kate Bush and The Cure, he has created a uniquely glittery, glitchy and occasionally industrial sound. In his rap career, he has worked with high profile artists such as Luna is a Bep, Fi-Ne and Kapil Seshasayee.