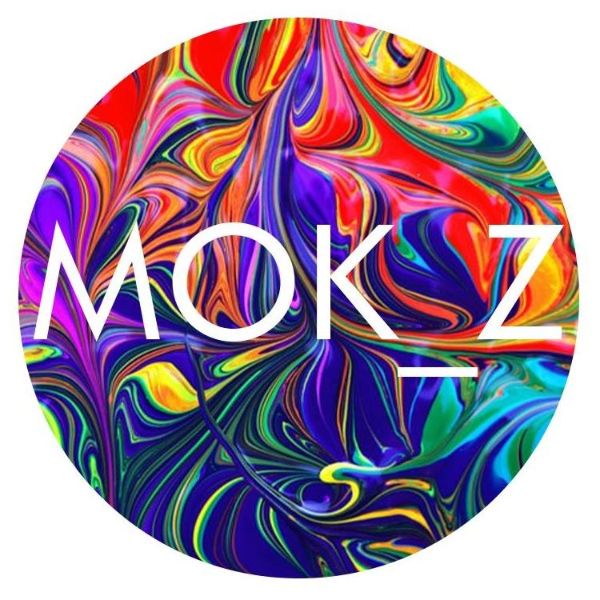 Music that brings people together ? that is the goal. Creating music to be enjoyed by the many is MOK_Zs passion.

This 24 year old audio angler from Aldershot, Hampshire, is always fishing for sounds that can keep a party going beyond the break of dawn, and this party has only just begun!

His fascination with dance music came in the early 2010s, with the likes of Chase & Status, Sub Focus, the Prodigy and Calvin Harris showing how the raw, danceable energy can be used as a power for good in a sometimes dark world.

This quickly grew into a deep exploration of the processes involved in the creation of this music, experimenting with DAWs such as FL Studio, Ableton, and software synthesisers, such as Massive, Serum and more.

As time grew on, MOK_Z listened to, and created imitations of a wide array of styles, from Dub to Dubstep, House to Drum & Bass, and everything in between. If there was a style of electronic music which brought large swathes of the population together to bask in its dancing glory, you can be sure that MOK_Z has tried ? with varying success ? to imitate it.

It was not until a decade had gone by, in early 2020, with muddled success from his previous Techno moniker, SubNetix, that MOK_Z was born. Returning to the roots that started his musical endeavours, to restore focus which had brought him there in the first place: to make music that brings people together!