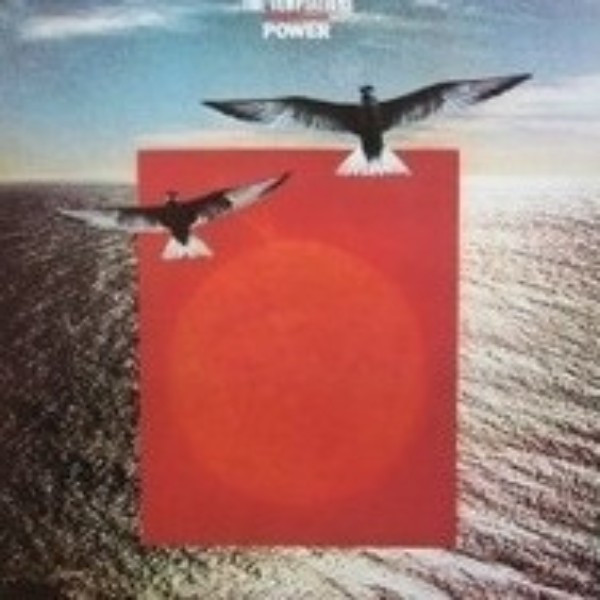 So-called olde school (I hate that term) is what Im all about.I love smooth jazz vocals as well ,with a touch of the great vocalist of the past.Sam Cooke,Jesse Belvin,Nat Cole.I love strong gospel back ground singing of the Mighty Temptations, the greatest singing group in the world,in any catagory of music and that includes todays music as well.Im a saloon singer that have performed and still once or twice a year, in San Francisco,LA,Stockton,Merced,Reno,NV and Lake Tahoe,NV.The band was under the name "Stroke" as well as a singing group under the name  Debonair.Song back_up vocals with the Coasters in Modesto,Ca.,San Jose,Ca.as a replacement for one thier singers that was out during a few months in early 80's at the age of 20 (Cornel Gunthers version of The Coasters)and it was a wake up call for me,that music is a business and not a week-end job of drinking,one night stands. 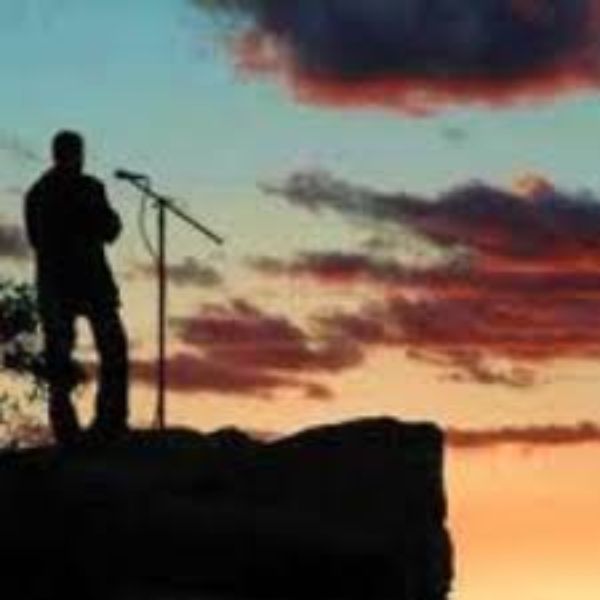 Is It Real or Is It Show 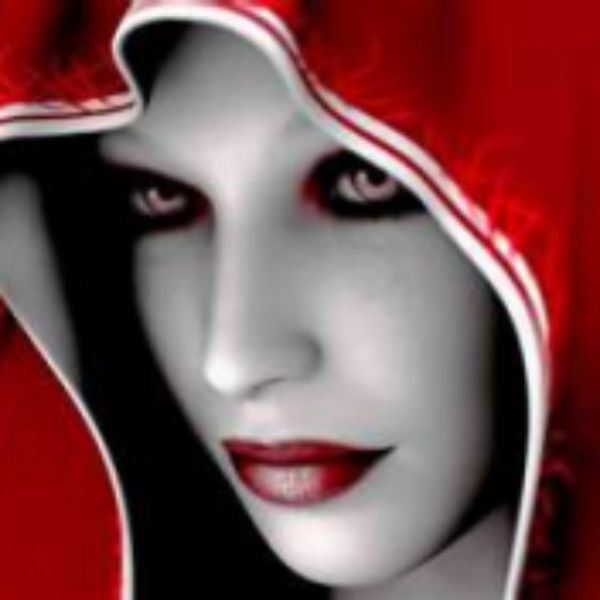 Soul
No files uploaded yet
Open 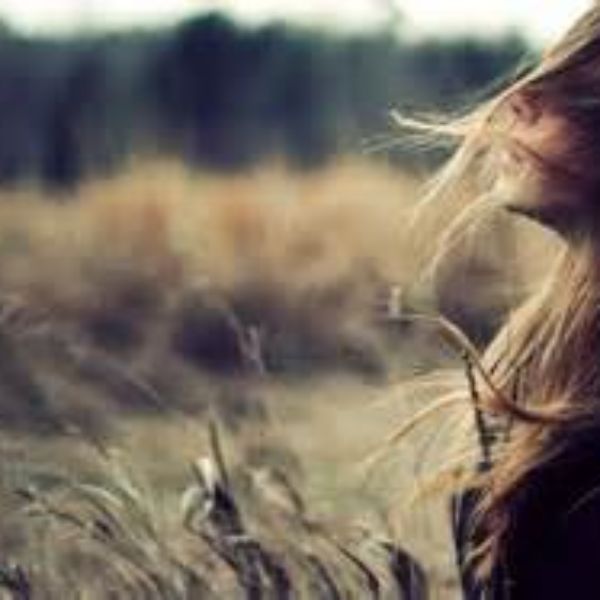 Whisper To The Wind