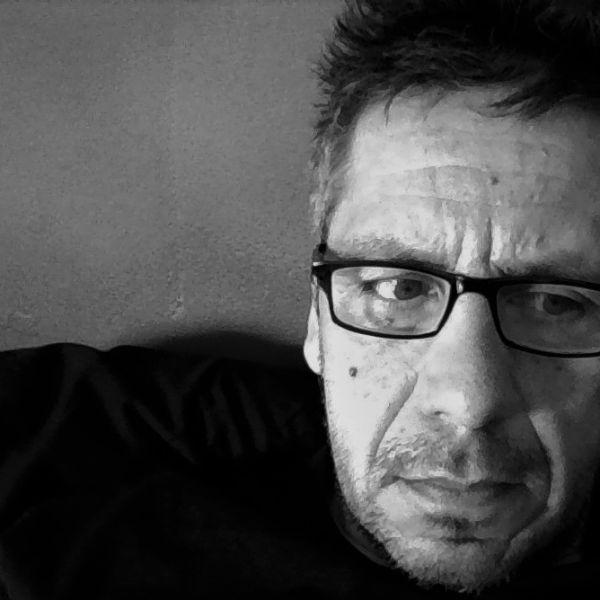 Armed with only a Sanyo cassette player, a mono ear plug and some clothes I was sent to a seminary in the Vatican when I was 12 years old, back in '77. I was given a tape by one of the inmates, of a group I had never heard of that frightened the life out of me, but couldn't stop listening to. Of course, that album was Pink Floyds - The Dark Side of the Moon. It had been my companion through that dark time which, thankfully, only lasted for 9 months and I was returned to England an atheist and a rocker.

I have loved music since the age of 8, playing mandolin in the Ukrainian community orchestra and singing in a childrens choir, back in sunny Wolverhampton. I was taught trumpet and drums in my music classes at school and learnt how to read music.

I was listening to the usual Top of the Pops stuff until I discovered the wonderful Tommy Vance and his Friday rock show and heard the beautiful cry of Steve Hacketts guitar from a 1979 Reading concert and was hooked on Prog rock and guitar. Spending all my pocket money on music, I think the first album I bought was Darkside but it could have been Judas Priest?s Unleashed in the East (another awesome album), not quite sure. But I started buying all the Floyd and Genesis stuff and fell in love with Rick Wrights and Tony Banks keyboard playing. When I could afford a guitar, I bought one and then had to buy some sort of keyboard to see what that was all about. So I bought a Yamaha PSR with mini keys and taught myself the basics on that.

Since then have been trying to improve my keyboard skills and have fallen in love with the instrument and the technologies that allow to create these beautiful sounds. I'm a big technology fan, so I'm always looking for the next new thing to create and perform music.

Performed in a few bands along the way-

First performance as a rock singer - Purple Haze in '81. Rock band with mates from up north.

Formed and started writing music with the rock band "Stinky" as guitarist and keyboard player from '96-'98.

Had an EP released with these guys.

1996-2000 Formed Spookie Kookies with brother and sisters, again performing Ukrainian Folk in Ukrainian communities up and down the country and even mainland Europe.

Formed the Very's, another rock band with brother and best mates in '99.

Then stopped performing and just writing in my home studio until June 2012, when I went to audition for the Darkside chaps and the rest, as they say, is history?

Loving performing again and loving the music we play. Great bunch of lads and I'm again, re-discovering the

vast array of Pink Floyd and Syd Barret gems along the way.

I have my own studio and keep writing and writing.. I've turned 50 now and have decided to share my writing with other people and see if they can improve on what I've done so far..

So look out for a shed load of stuff from me and hope to collaborate and make sweet music with all of ya!! 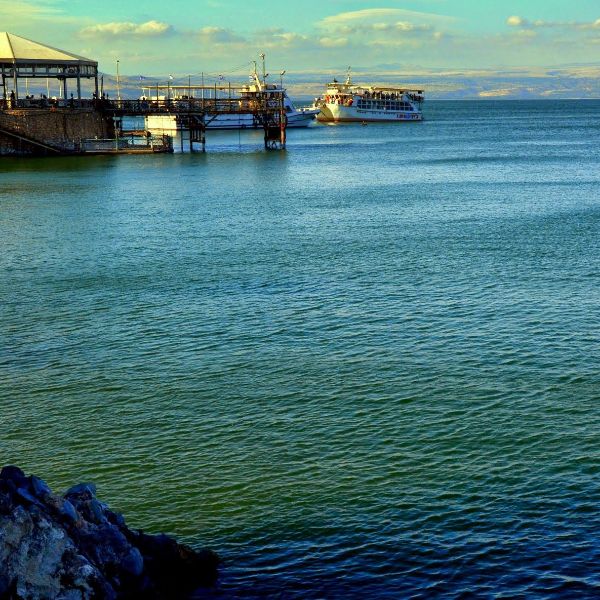 She Took The Road Far Away