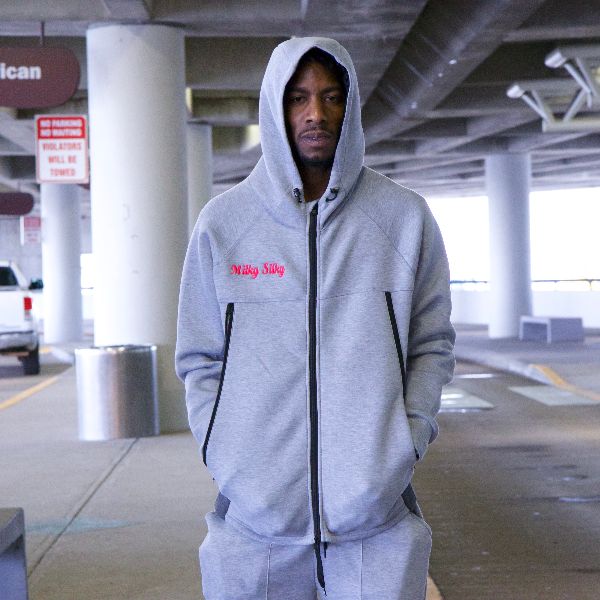 Milky Silky is an independent rap and hip-hop artist, songwriter as well as an entrepreneur who belongs to the Music City, Nashville, TN. He is into music since 2001 and had written a number some amazing songs and music. His passion and dedication towards music is the reason that he believes that without music, the lives on Earth would be so boring. He records and mixes his own music and some of his popular projects include Pimp Chronicles (mixtape) (2013), Pimp Chronicles: The Legend of Milky Silky (2014) & Sillky Fresh (2016).

According to him, music can change someone?s life in a very positive way. The music he usually makes is for everyone and not just for only one particular audience. All the song lyrics and rap he writes comes directly from his heart and soul. He believes that there is some good music that is missing from the world and he is trying his best to bring that music forward by his passionate attitude for music. Music speaks what cannot be expressed by the words and with this incredible way to express things, milky silky is trying to express every good thing possible.

Currently he is working on his new album "The Frierson" which will be out soon in 2019. This album would be his 3rd independent album which will also be available on all the music platforms in 2019. With his number of some soulful music tracks and songs, he is on his way to reach the other level of success in his career soon.