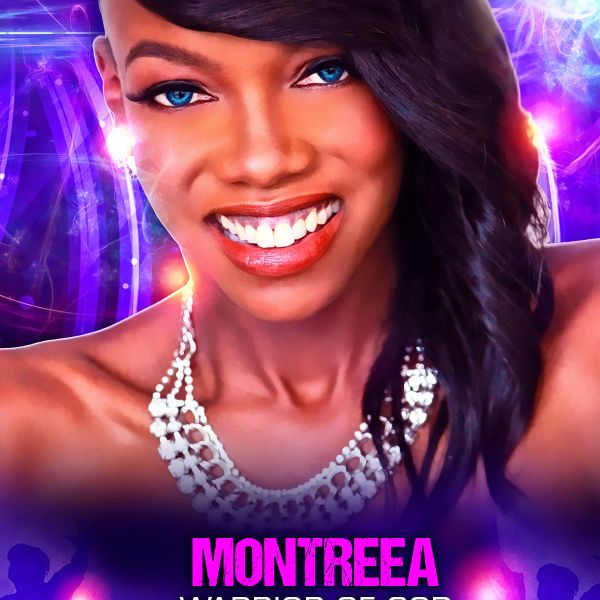 Born in Monroe, Louisiana, Montreea began singing at age 2 and playing music at age 10. She graduated with honors from the High School for Performing & Visual Arts. She is also a graduate of Berklee College of Music in Boston with a double major in music business & audio engineering where she attended master classes by Patti LaBelle, Oleta Adams, Sting & Quincy Jones.

In 2005, she was named a Black Heritage Society Jr. Achiever.  The next year, she was awarded a 2006 Texas Lifetime Achievement Award. In 2007, The Houston Chronicle named her Houston's Ultimate Musical Multitasker. Montreea has toured extensively sharing stages with Marvin Sapp, Fantasia, Percy Sledge, Brian Courtney Wilson and many more.

In 2010, Montreea won the Houston finals of the Most Powerful Voices contest. The next year she was nominated for a My Gospel Soul Award & won a 2011 Fresh Award. In 2012, Montreea was a semifinalist in the Unsigned Music Only competition beating out 5,000 singers. Within a year, she beat out 15,000 singers to land on the sixth season of BET's Sunday Best. 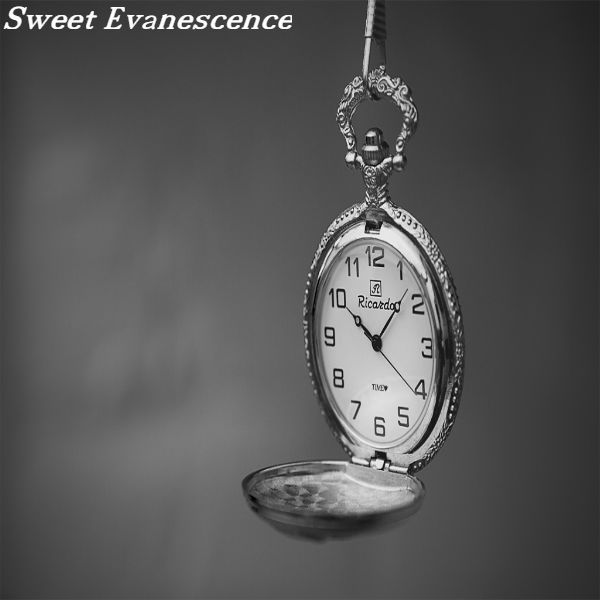