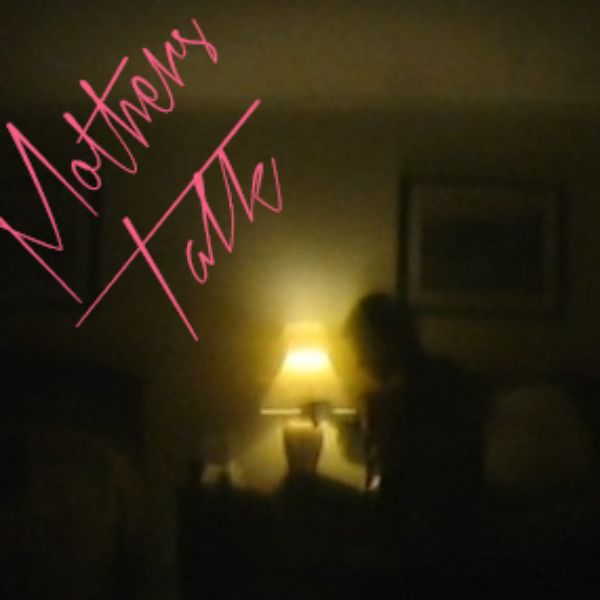 My original musical vision was explore the marriage of 70s rock 'n roll with the electronic minimalism of the early '90s. I may never achieve that vision, but at least you know where I am coming from. I am intensely influenced by 70's rock, specifically '70-'75 when all the truly great albums were made. I have always been dissapointed by how quickly guitar rock abandoned the values of the 1970s - long solos, soulful blues leads, underproduced lo-fi grit, and most importantly, swagger.

Electronica is here to stay, and it's important rock 'n roll learns to accomodate it, but keeps its balls at the same time. 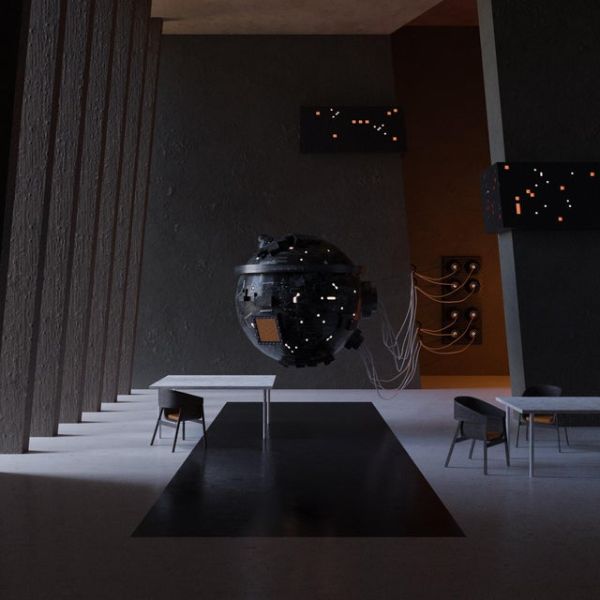 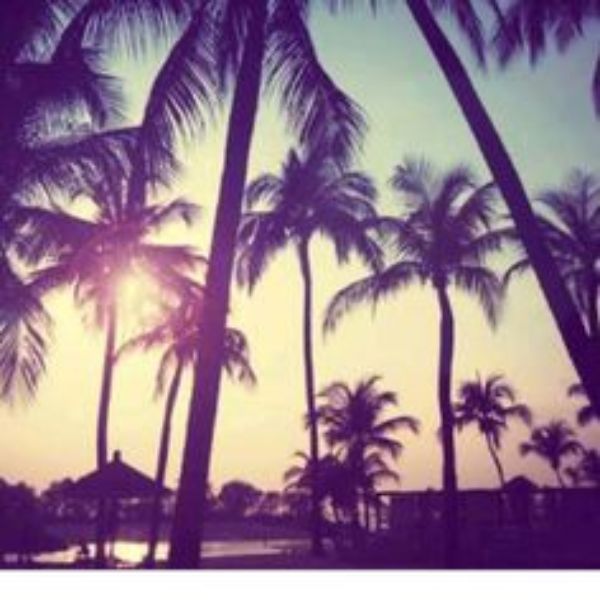 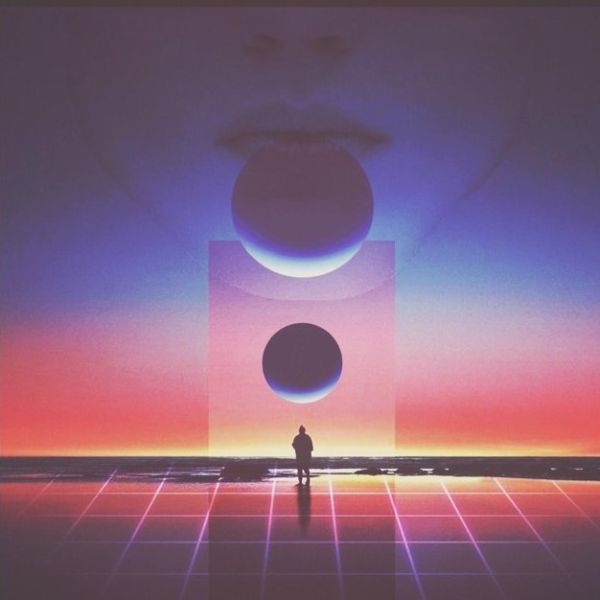 Civilization of the Mind