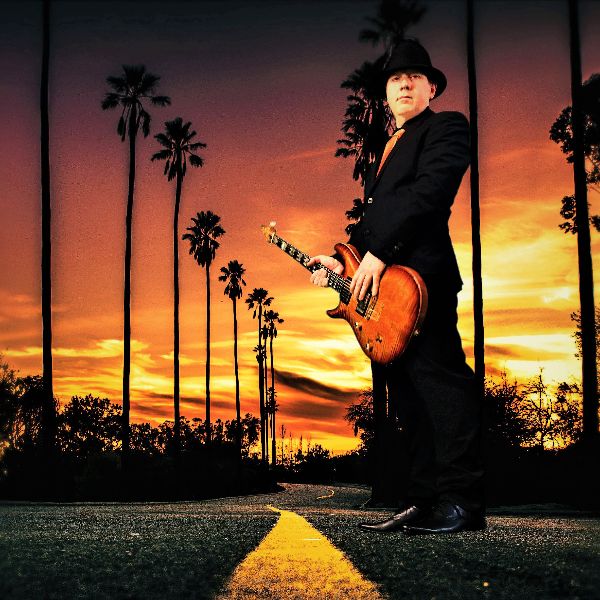 Borned in Quebec city Canada, the music has always been part of his life. Sarting with guitar then vocal, he later learned the basics of other instrument like drums and piano.

He composes music since he was 14 years old, usually alternative rock but also progressive rock and experimental musics. It has always been his dream to build a career as musician.

His main inspirations come from band like The Beatles, Nirvana and Pink Floyd.

Now at the age of 39 years old he still performs music, it remains his biggest passion in life. Projects after projects nothing will stop him from having a blast rocking that guitar! 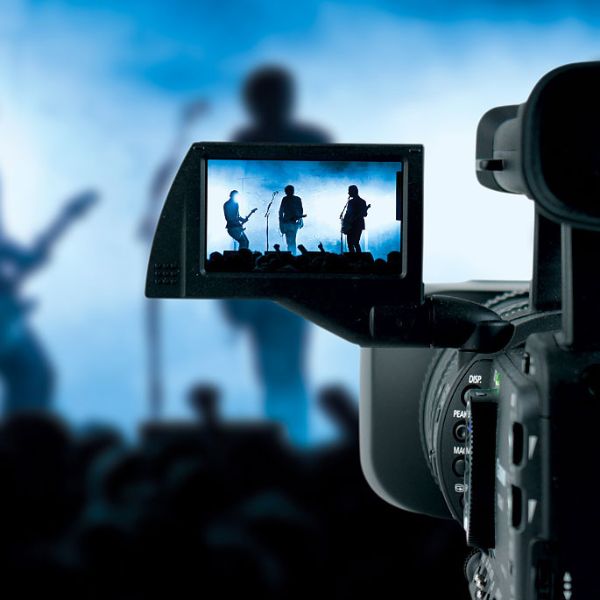 This group is designed for the music video enthusiast of all skill levels. Discuss, display, seek advice. There's refreshments in the kitchen. You have to try the celery stalks with lobster pate. They're sooooo good.  Check the Gallery for som... 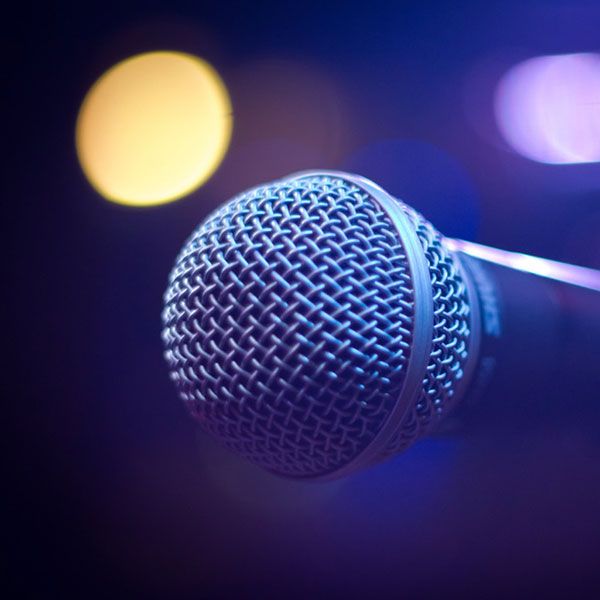 This group is for vocalists/singers.  Share any ideas, resources, websites, inspirations.