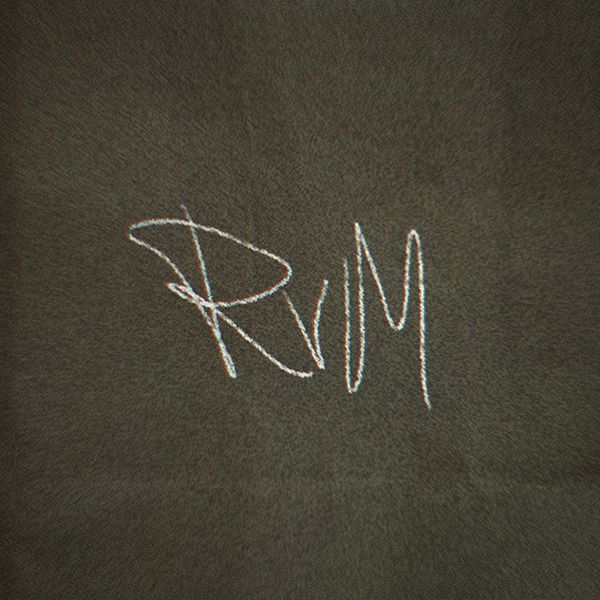 Communicating emotions and fuelling personal creativity. These are Rick van Meijel?s driving forces as a music producer. A wide range of influences translates to a sound that is not bound by one genre, as evidenced by debut EP Reliving. Although Reliving mostly combines elements of rock, electronic and experimental music, his main objective remains to keep exploring different musical territories with each release.

With continued support from Open Labs, Rick was proclaimed Stagelight Artist of the month in June 2018 and December 2015 and Reliving is now featured on http://us.openlabs.com/community/.

Signs of the Times(Trials and Times)