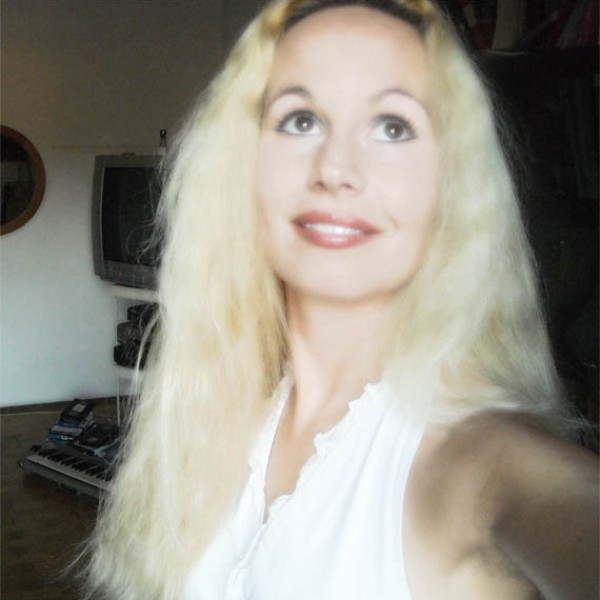 HELLO EVERYBODY!! I'm an operatic rock singer from Austria and entered the show biz more than 10 years ago (huh, time goes by fast!). During that time, I had the chance to tour through Europe and the Middle East, playing shows in places like Austria, Germany, Switzerland, Turkey, Syria, Egypt, Lebanon or Kosovo. I've been performing in front of the UN-soldiers at the camps in Kosovo and Syria aswell as playing at major festivals and peace festivals in Austria and Germany. I don't like to limit myself to just one music style, but over the years my inner "wild child" got constantly louder and my music got more and more influenced by all our rock and metal legends. Today, I'd best describe my music as operatic rock, flavoured with some delicate pop elements and - always - lyrics that actually have something to say. Still every song is an artwork itself, variety within the "overall idea" is guaranteed. What I want to point out are my special charity concerts: Besides my "normal" shows, I regularly give concerts in front of the homeless people and in jails all over Austria and Germany. Being a lawyer aswell, I know that "good and evil" doesn't have a clear border, especially NOT the prison walls! "No black and white here, but a million shades of grey. In this spirit: Let's rock the jail!! 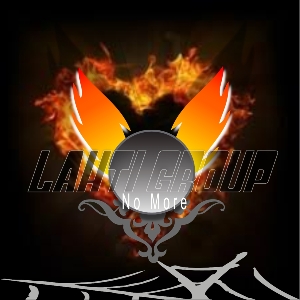 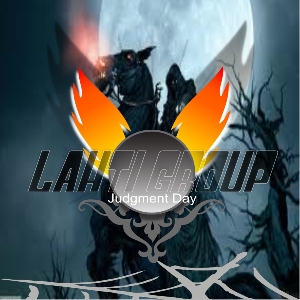