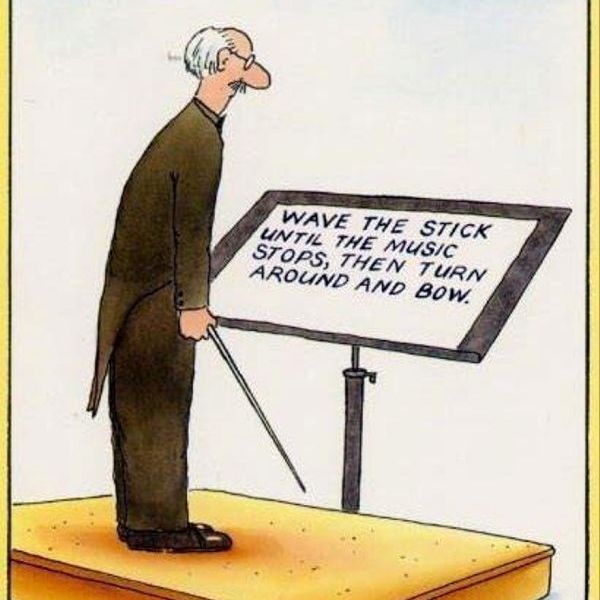 Well I've been around here for a couple of years but haven't interacted at all. Time to change that) at the end of 2019).

I got my first guitar for my 10th birthday, way back in 1964, and have been playing ever since. I've played in classic rock bands (of course they were top 40 at the time), country, and blues bands, as well as picking bluegrass with my brother.

I own a project studio where I focus mainly on overdubbing, mixing and mastering. 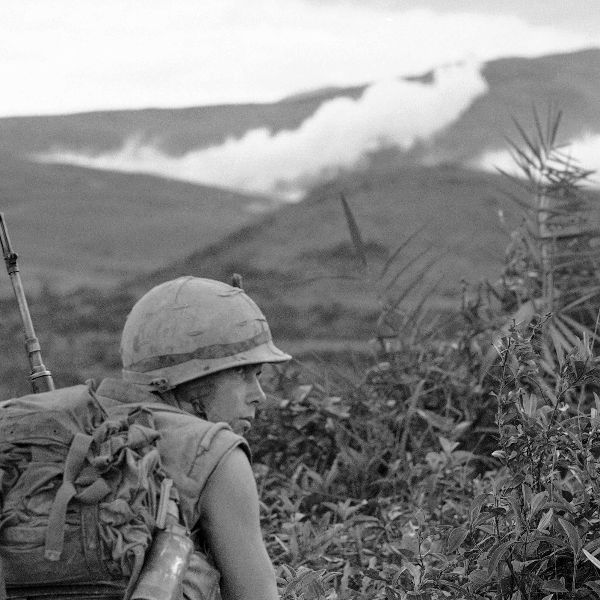 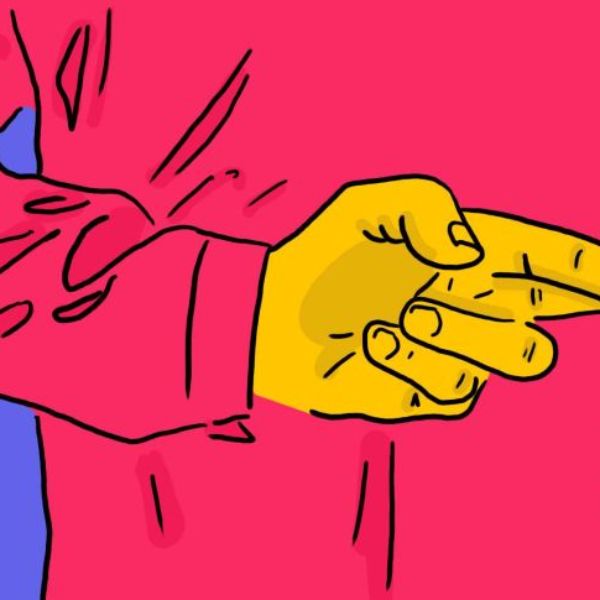 Baby I lied to you (Bob Salsberry Mix spin) 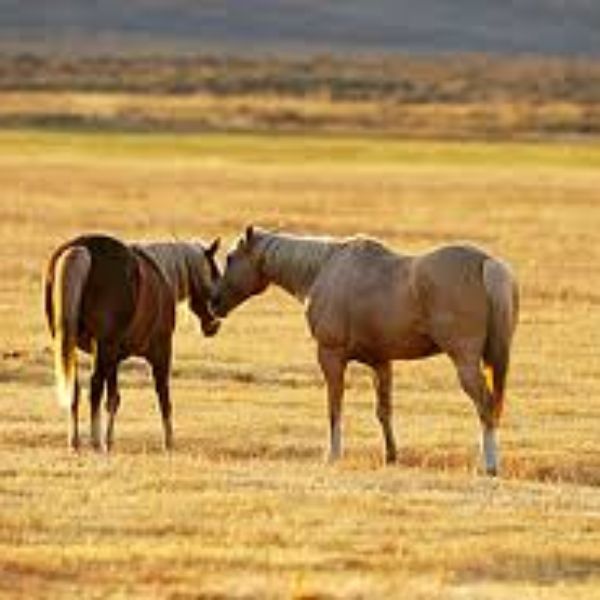 Till My Will Finds Your Way written by Scott C. Villnuve and Bob Salsberry 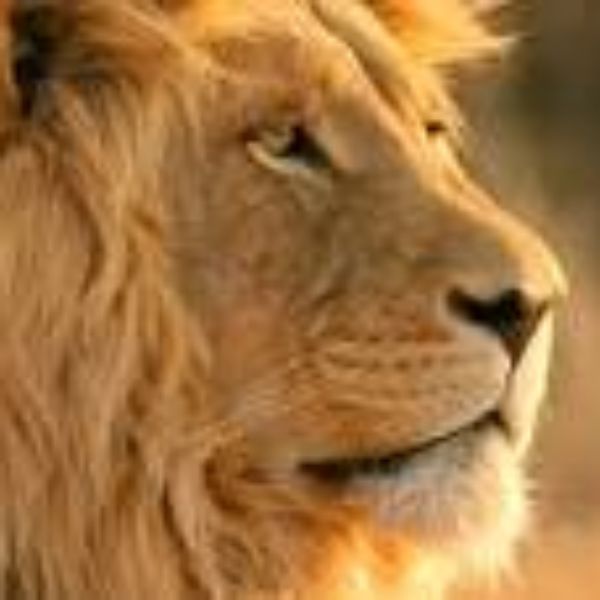 A King This Day written by Scott C. Villnuve and Bob Salsberry 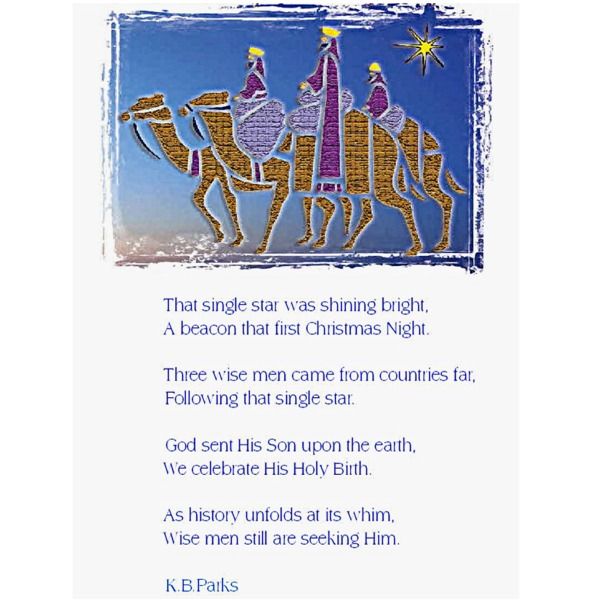