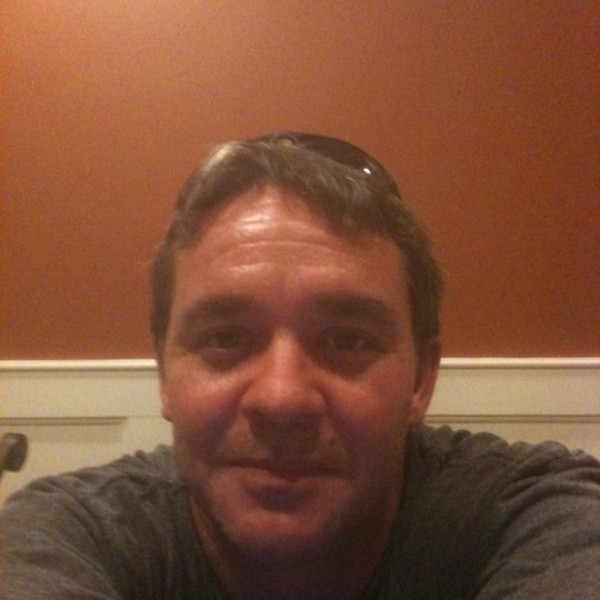 I've been a member here for almost 2 years now and never wrote anything for my BIO. I have been playing guitar since I was 11 years old. I wanted to play drums orignally but my father told me that's a hell alot of equipment to put in the volkswagon. So I had a choice between the flute and the guitar. I have nothing against the flute...... I used to collect guitars. At one point I had 17 of them. I kept 2. I have a Kramer Baretta and an acoustic. My gear is minimal for recording. I have a set of Alesis M1 Active monitors, an M1 audio interface, a bunch of VST's and I use Reaper to record with. I try to keep it to a minimum. I have a tendancy to want to buy the store out and I don't know when to stop. So I buy nothing.I like writing commercial songs with a cool hook. I am a victim of liking the 3 minute and 30 second song. I like to find cool hooks and have it all neat and tidy as far as arrangement goes. I like all styles of music but tend to write in that arrangement. I can listen to some nice prog stuff I just have issues Kompozing it. If I wrote an opera I might be able to make it to a full 5 minutes, but that's a pretty short opera......and it would have to have a bridge :)My influences start probably around the Zeppelin era all the way up to now like Nickelback, Hinder, Saving Abel and everything in between and all styles. I just like a song to give me  goosebumps. I am really open to anything and am super easy to work with. I just want the song to get what it deserves.

My god, the silent mind