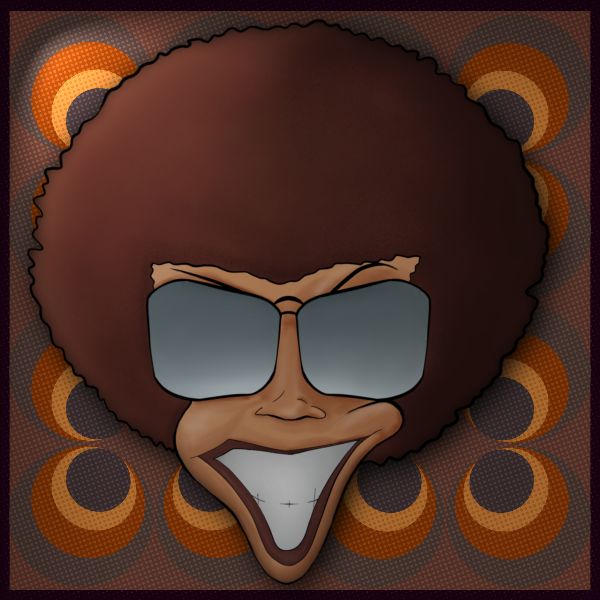 Multi-instrumentalist and still learning something new as I go on. Jack of all trades and master of none but hooked on music and sound sculpting.

I love the 60s and 70s music and sound-wise and focused on building my studio over the years with that sound and aesthetics in mind. Less than a professional studio and more than just a home studio. A work in progress heavily influenced by Daptone Records.

I also like Electronic Music mostly 90s Chill Out and Lounge and enjoy mixing both Funk and Electronic influenced by Uriel - Under Compulsion, Chris Joss, Beastie Boys - The In Sound From The Way Out etc.

Due to frequent travelling, I have ?built? a mobile studio in my iPad over the past 3 years. Initially aiming to record ideas to work on when in my studio but now I am pretty happy with it as a studio on its own.

If you join any of my projects feel free to put down any idea and feel no restrictions at all. I might be inspired and change the whole song radically. 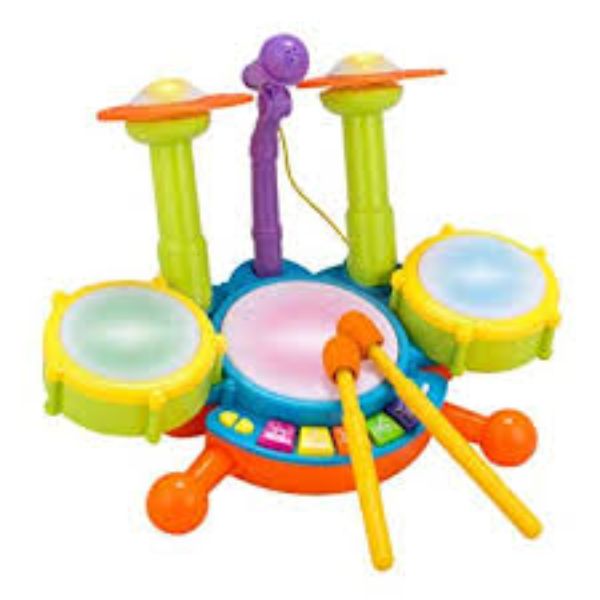 Do you want play with me? 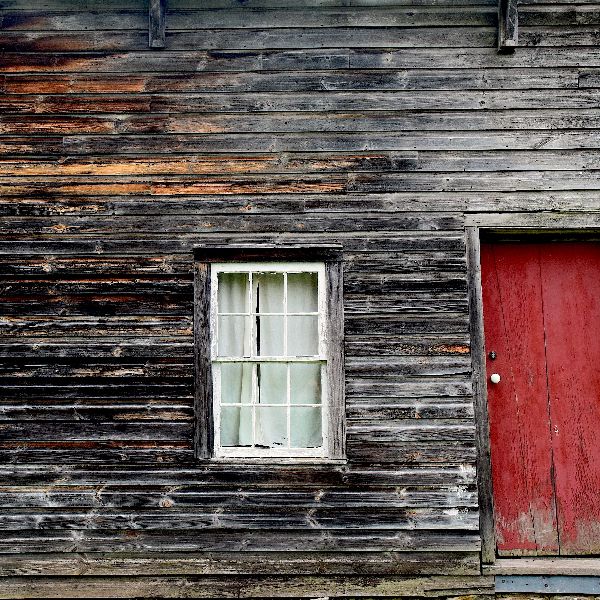 For All The Locked Souls 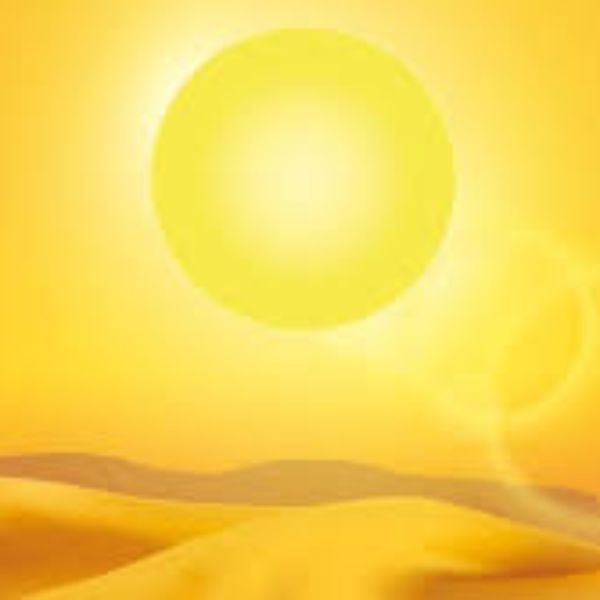 A breeze in the heat

It was Saturday, then Sunday, now it's Monday 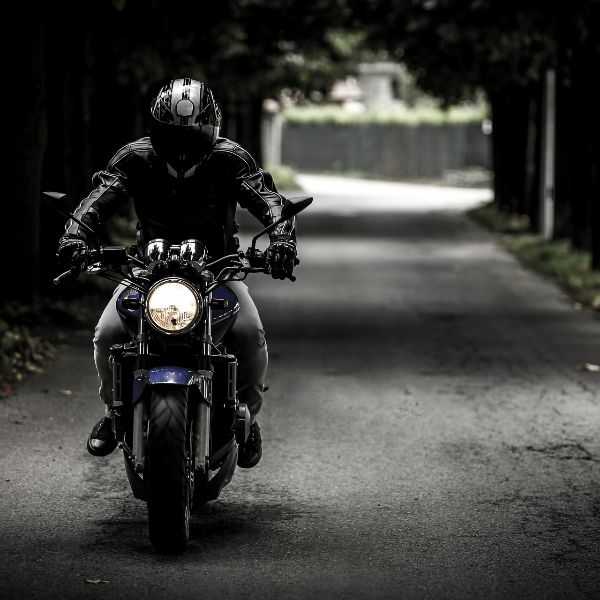 The roads been long