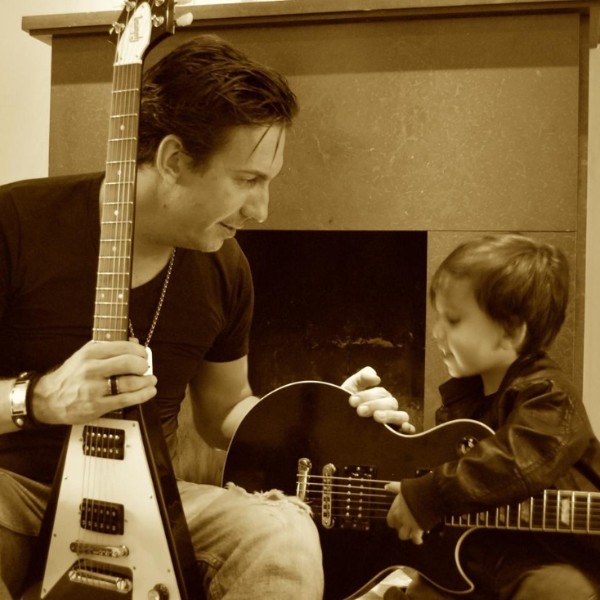 I´ve been playing guitar in different kind of bands for years. Also been touring alot, recording a vinyl (yep, I´m that old ;-) )  and had music as my full time job. But right now I just play for my soul and everybody who want´s to listen...

I guess I´m kind of old school rock ´n roll dude, but I like, play and listen to alot of different kinds of music. I find influences from guitarists like John Norum (Europe), Gary Moore, Doug Aldrich (Whitesnake), Richie Sambora (Bon Jovi) aso. But I also really like some of the new rock/metal bands. But it always have to be a good feeling in the songs if I´m gonna like it...

The reason that often initially only record a short version of a idéa is that I want to hear some vocals on the track before I finish recording the whole song. So when I feel that I got good lyrics and som vocal-idéas I will complete a full length version. 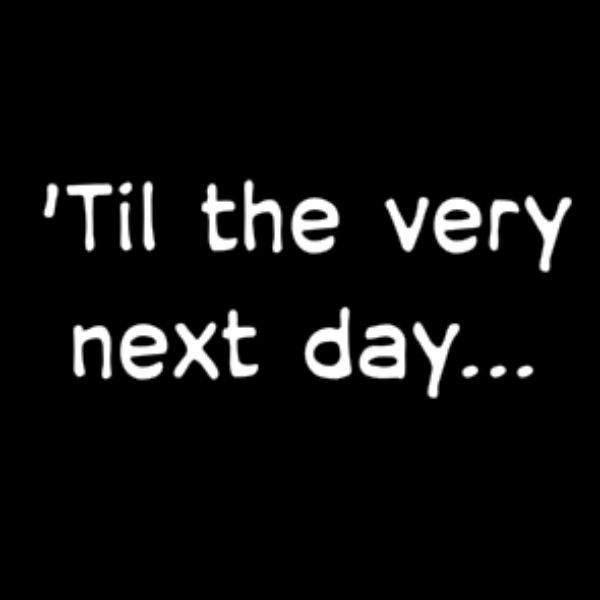 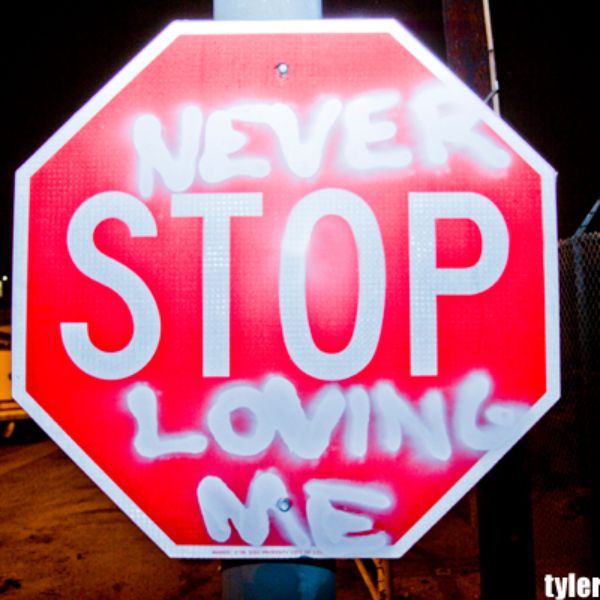 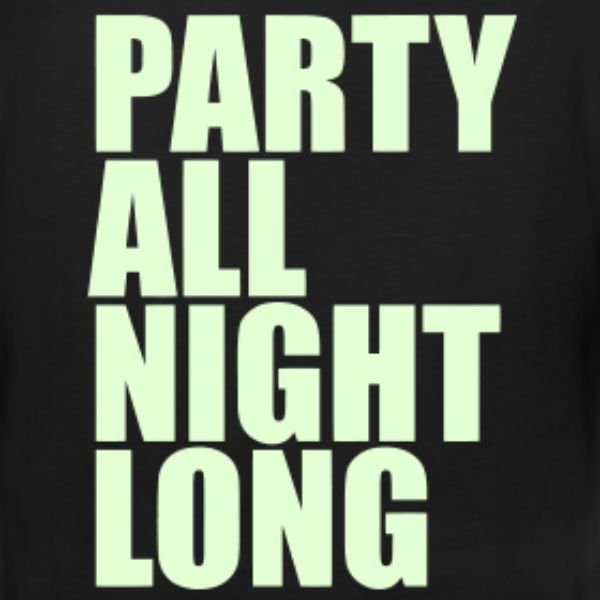 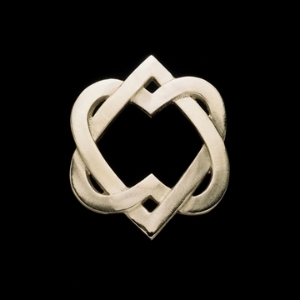 My could have been 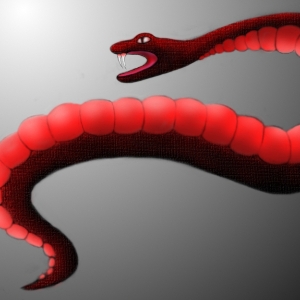 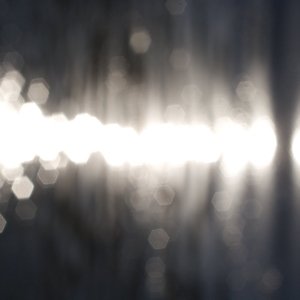 If There's No Truth 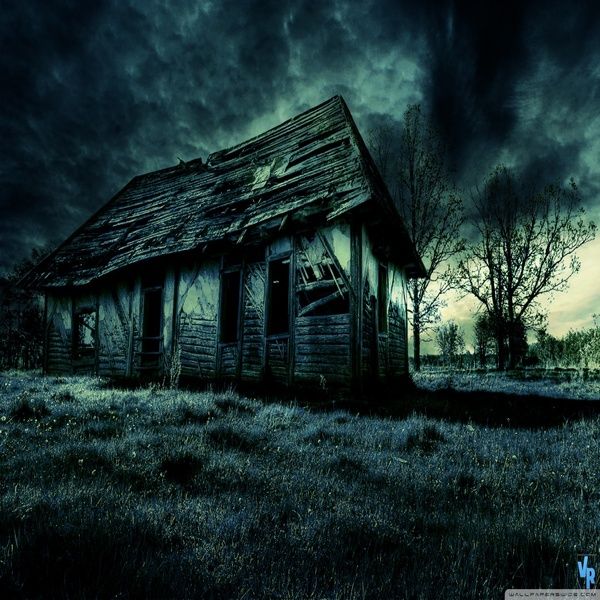