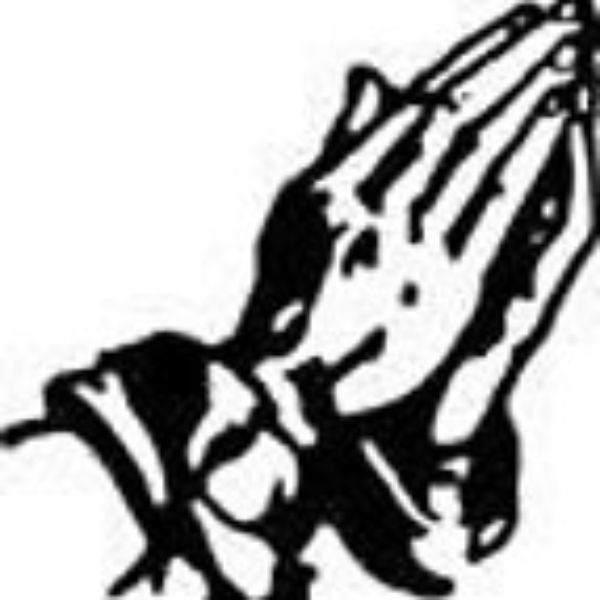 Due to the fact that the label has recently came to the scene, it has only released only two hit single songs {under the label} that is EMUNDU and DISASTER by owetabu witerman and his long time friend aleku emotional signed to M4F record label

The members of the label have mainly gained popularity on the internet globally eg. OWETABU WITERMAN whose music has gained international recognition and it has competed globally on the international scene and recently his song DISASTER was remixe3d by a white man whose was not known and went onto remix the song and kept the copy write and the lincesing of the song

The formation of TD HAILZ MUZIK has a christian back ground due to the fact that THE LORD IS OUR SHEPHERD AND WE PUT HIM FIRST. the name TD HAILZ means The Devil Hailz in that he or she has no say about our music.

THE FOLLOWING ARE THE PREVIOUS LABELS WHICH COLLAPSED

WE CALL UPON WORLDWIDE SUPPORT SINCE WE ARE NEW IN THE GAME AND WE HOPE WE WILL NOT LET DOWN ANY ONE;;; FOR GOD AND MY PEOPLE "LOVE YOU ALL"

Dancehall
No files uploaded yet
Open

we the best muzik

Breakbeat
No files uploaded yet
Open