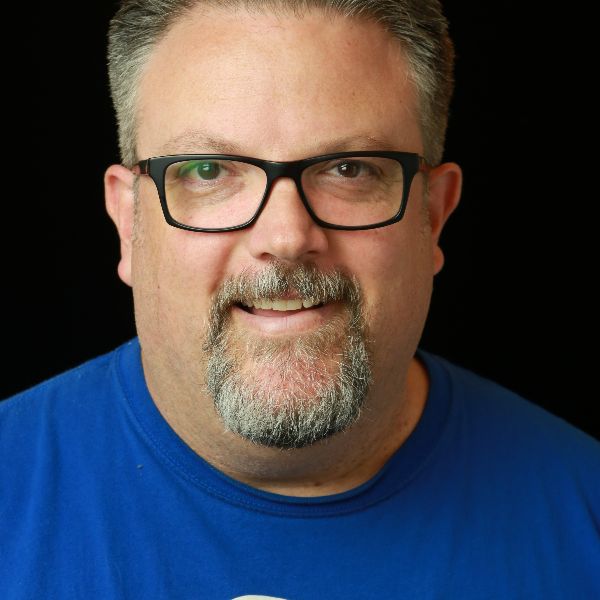 I was born and raised in San Francisco. I started taking classical piano lessons at the age of five, and folk guitar lessons when I was nine years old. I didn't start playing music seriously until I was 15, when I picked up an electric guitar and discovered how much more fun it was to play rock and roll. After playing in the high school pep band and some wannabe garage bands, I formed my first real rock band, East 80, in 1990. The metal-pop five-piece band performed regularly at local pubs and other events in Davis and Sacramento, California. In 1993, members from East 80 formed Stonefly, a grunge four-piece with hints of punk rock and funk music. In 1995, my sister, Kathleen, and I formed Waxhead, a "no-holds-barred" power-pop trio. After moving to Portland, Oregon, I played for four years in Portland's premier classic rock cover band, Hot Rod DeVille.

In 2009, I moved back to the San Francisco Bay Area. In 2012, I collaborated with the local hard rock band, The Sonic Heavy, on their second studio album, "Fears Dreams & Invisible Things," playing bass and singing backup vocals. I am currently writing and producing songs for The Foxy Pockets, Worry Stone, and a yet-to-be-named band in San Jose, California.

My influences include many bands in any genre of rock that includes layered vocal harmonies, big guitars and diverse songwriting. Some of my early favorites were Boston, Journey, Def Leppard, U2 and The Eagles. More recently, I have been listening to the pop punk of Bowling for Soup, Green Day and Sum 41, the industrial metal of Linkin Park and the alternative rock of twentyone pilots, Mutemath, and Silversun Pickups.