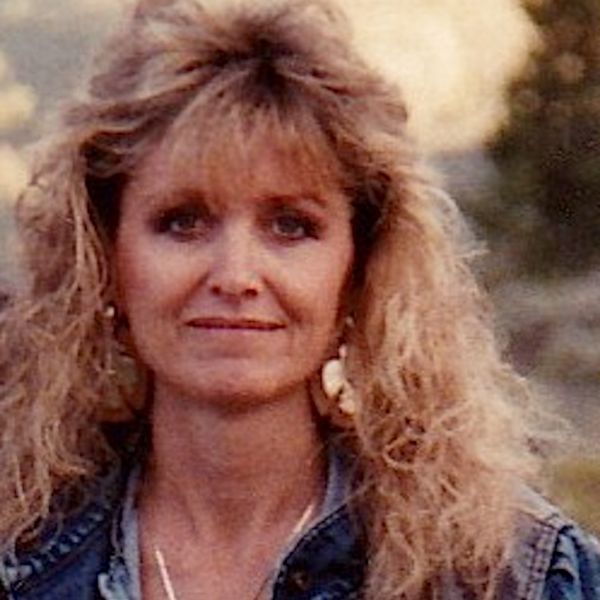 Hello & Welcome to all, including fellow Kompozers (-:

First off, 'Roots'...I am a Native Texan mutt, but was raised in Calif.

Am a mix of (Irish, Dutch, Scotch, Italian, French, Cherokee, Comanche & no telling what else may have slipped in there along the way, ha!)

I've been a member of many bands over the years. In Prescott, Ariz. I was lead/backup vocalist with the Leroy B. Band (four piece, Bluegrass/Country). Our stomping ground was The 'Bird Cage Saloon' on Whiskey Row in the mid 70's. Also played and recorded original music with several excellent musicians in many living room groups. (Used reel-to-reels and cassette tapes.) Still have 2 shoeboxes full of my song ideas that are slowly deteriorating... )-:

We also had an excellent 'Elvis-Pelvis' impersonator, Gary Ladell.

Sang at several Opry's including the Wiley Opry.In '89, moved to Amarillo and joined the band 'KrackerJack'. Went to Nashville to plug some songs in '90, (Yes, I tried). Moved back to the Weatherford, Tx. area in '93 and pursued

songwriting through the FWSA.

Am presently working on many projects here on Kompoz with all the wonderful talent that abounds from all over the world! I am very proud to be a member of such a fantastic platform for musicians, singers, and writers!

Am also working on projects of my own and trying to teach myself keyboard, & how to mix, which is a very slow process, lol!

Still followin' the dream wherever it leads.....

Cheers to Music...Cheers to YOU! 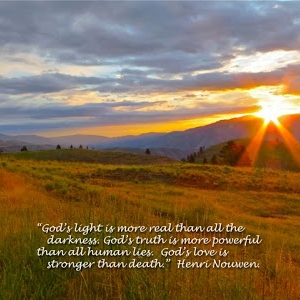 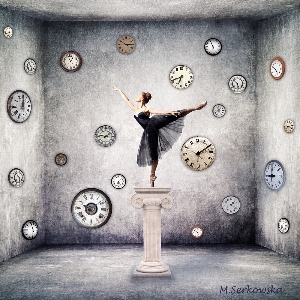 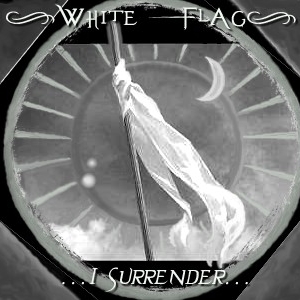 'White Flag' (The Lens of Love) 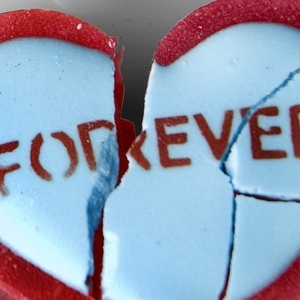 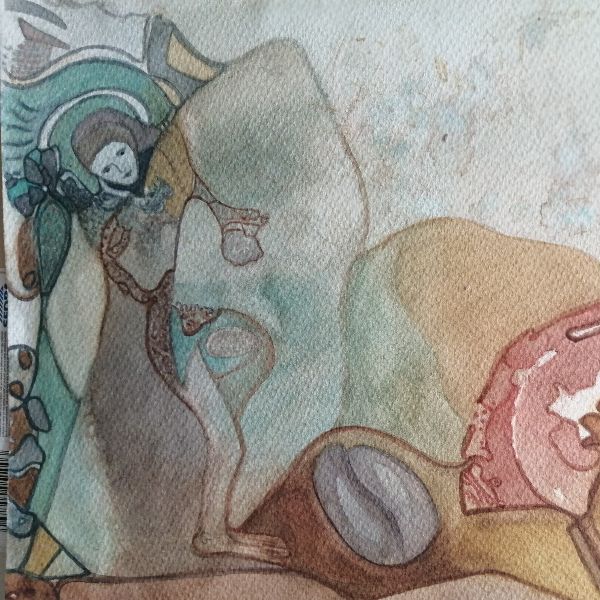 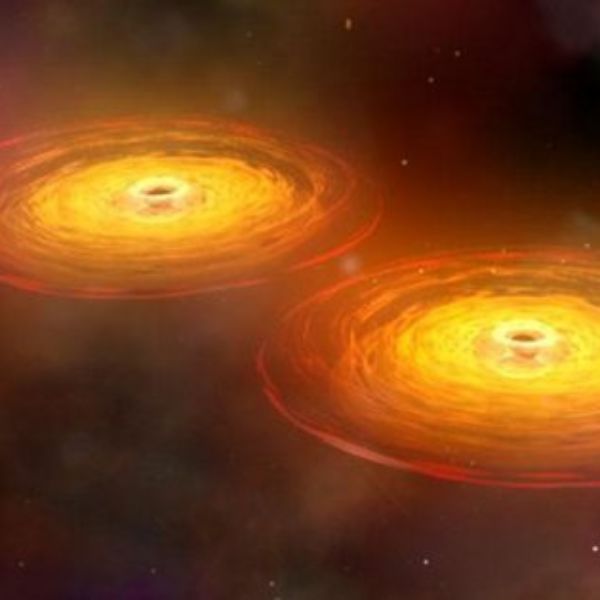 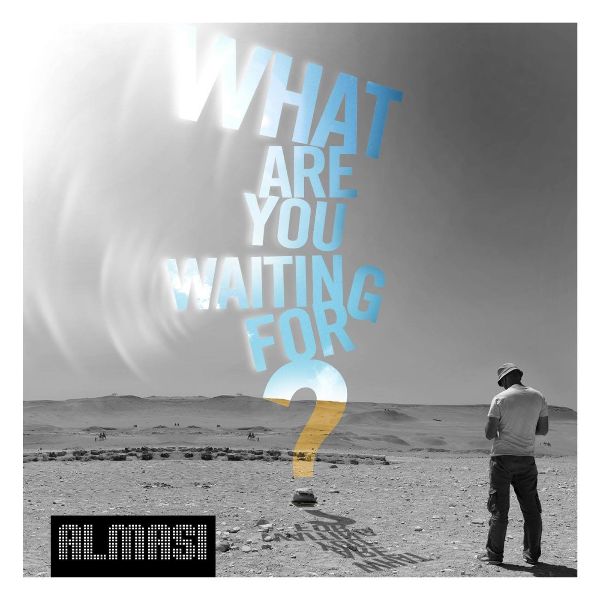 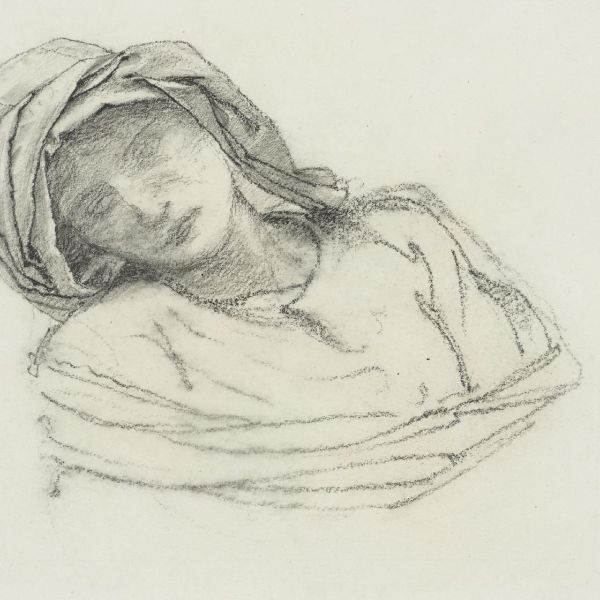