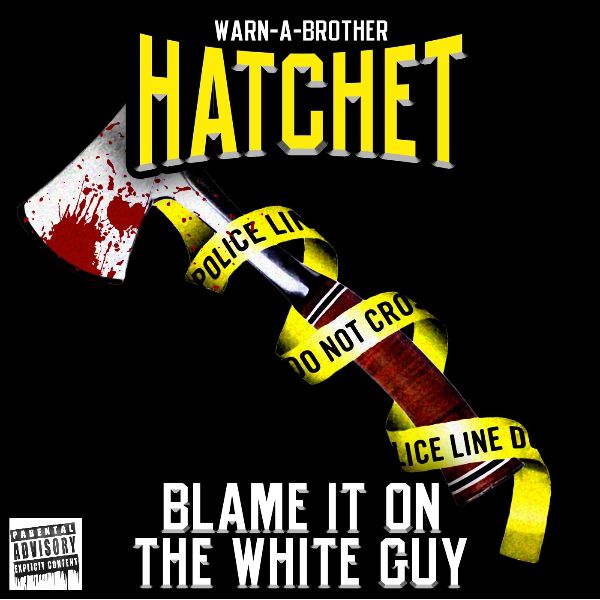 Warn A. Brother Hatchet, commonly known as Abdullah Saude-Rabon is more than just your typical man hailing out of High Point, North Carolina. and raised by the streets, and by way of Brooklyn, New York. He?s also quite possibly the Most Motivating and inspiring Artist in this time in history of the World . Amidst this year?s polarized Hip Hop landscape characterized by Artist hopefuls sent out a message to American audiences about what life is like in inner-cities communities as music platforms, looking to Unify People through His Music.

It is rumored that, although it has not been discussed in public channels, Warn A. Brother Hatchet secretly Working behind the scenes of hip hop for many years; perfecting his craft, gaining all the tools necessary to accomplish His own endeavors without the dependence upon the system; Not from just anyone, but pulling from living and learning his-story, along with music tracks and vocal raps of Old School artist such as Grandmaster Flash and Furious Five. Afrika Bambaataa, the Treacherous Three, the Funky Four Plus One, Run D.M.C, Prodigy, Tupac Amaru Shakur, Biggie Smalls,Russell Simmons and COUNTLESS Major and Underground Artist at home an international, I can?t even begin to mention ? the world's greatest Hip Hop Artist, Producers .

Today Warn A. Brother Hatchet performs in clubs all across USA, Canada,Europe and Asia. He has just released his critically acclaimed Hit single ?Look into the mind of a madman? Warn A Brother- Ft. Excalibur-Prod. The Passion HiFi is available now on Bandcamp.com at warnabrotherhatchet.bandcamp.com/ ? The result is an album that?s Warn A. Brother Hatchet? s titled album ?BLAME IT ON THE WHITE GUY ? being released on July. 4, 2016.

Warn A. Brother Hatchet dreams to encourage listeners to travel bravely on their journey through life of choices, Hatchet believes that as a Man, business person, and/or artist?s one has the utmost responsibility in life to up lift one?s self and up lift the people, and the people has a responsibility to make No Excuses. As the President of RU-UP RECORDS LLc.,? he will not rest until his children of the world are able to use their vision and creativity to mold and shape the world into the greatest place in the universe. Often joking in the words of Hatchet ? Right now Earth is nice place to visit, don't think you want to live there?. In the meantime, he will continue spreading his message to Hip Hop enthusiasts across all Hemisphere: