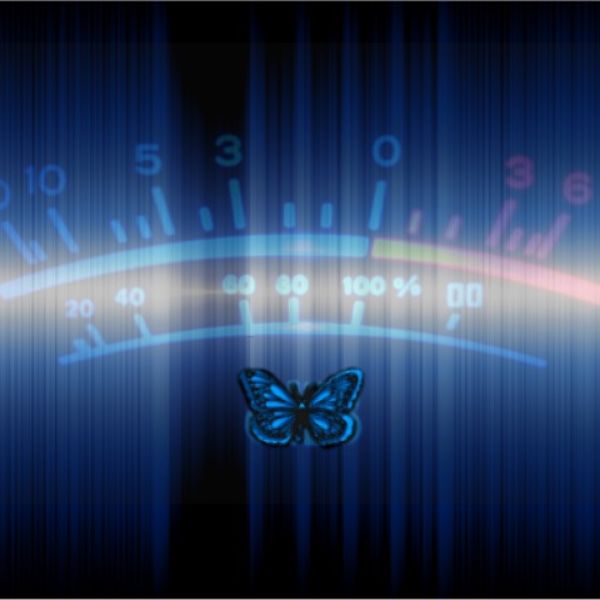 I played in several semi-pro bands in France (Polarys), played on EPs. I also produced, engineered, and played on the tribute album Revenge of The Ayreonauts (tribute to Arjen Lucassen music). 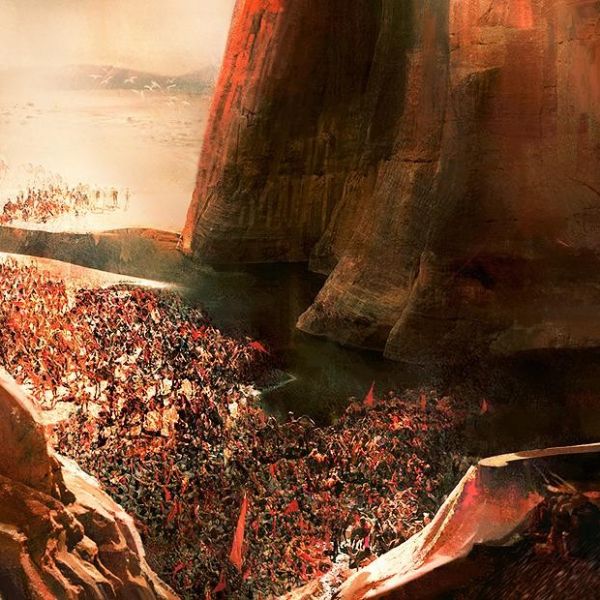 Beyond Pictures - Us Album - New Title