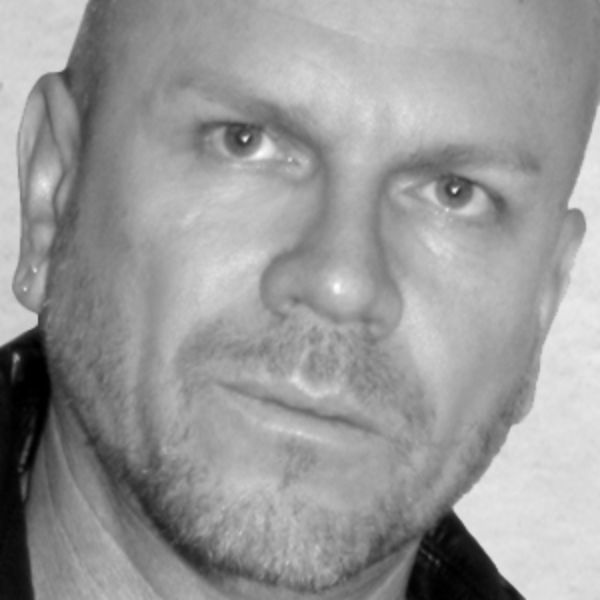 I am a singer-songwriter that lived most of my childhood in Miami until I moved to Panama City, FL in my late teens. I spent my teens as a lifeguard on Panama City Beach, and managing gyms during the off season. I also worked closely with local radio stations, writing copy and producing commercials. It was then that I first discovered that I had a talent for creative writing. I wrote many successful commercial scripts, and voiced them as well. I was in band and chorus in his school years, played multiple instruments, and thrilled my chorus teacher with my unusual range and unique falsetto. I began to sing in earnest in my early 20's and have regularly ever since.

Over the course of my life, and beginning very early on, I experienced and endured many very painful and tragic events. My songs pull from this deep well of emotions and experience.

Married at 21, it was my deep love for my wife that inspired, Para Ti Mi Amor. I sang it to my wife at a small gathering with friends on Valentine's Day and had it produced, then sang by a renowned R&B vocalist named, Terron. It is the first single released from my upcoming album titled A Modern Day Night.

As a husband and father, like so many other men, I have spent my life dedicated to protecting and providing for my family. My career as an executive and entrepreneur has resulted in decades of fighting very difficult battles - many won, many lost, but most, largely unseen. Very late nights, early mornings and weekends, often with little to no rest. Facing and enduring endless challenges, in constant fear of losing the ability to provide food and shelter for those I loved. It is, what good men do, whatever their profession. However, all that they endure, comes at a cost. The unrelenting stress often leads to chronic illnesses, that often unexpectedly, take them from their wives and children. This was the inspiration for his new song, A Modern Day Knight. It is a tribute to all men everywhere, who fight endless battles to keep her safe.

My third song titled The Warrior in Me is a romantic ballad around a husbands deep love for his wife and children, the struggle to keep them safe and close, and the bond between he and his wife that makes it all possible.

My latest song Mount Olympus is a rock ballad that I wrote for my big brother who I lost tragically a few years back. He was a man among boys and inspired me in so many ways. The song helps you see him through my eyes and carries his legacy.

I am currently in production on a new single, a rock ballad titled Outlaw (Chained by Love) about the struggle to keep composure when someone hurts you or your loved ones. Expected release dates for Outlaw is early 2016.

I am so grateful for Kompos and this awesome community to have the opportunity to collaborate with amazing artists from around the world! I look so forward to creating some outstanding music together! 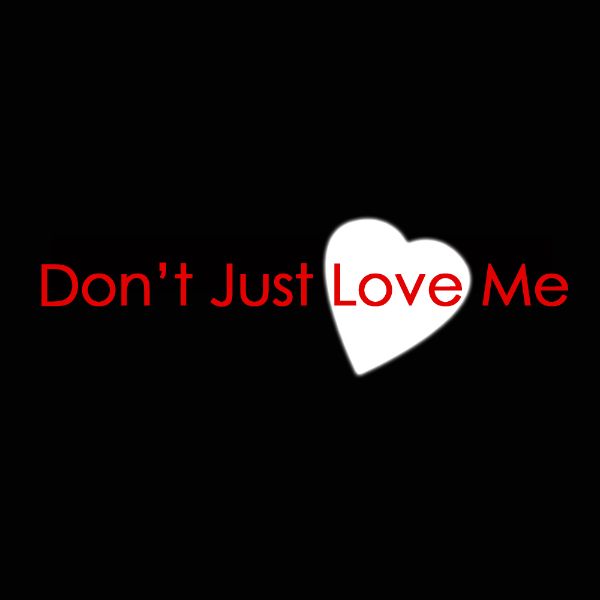 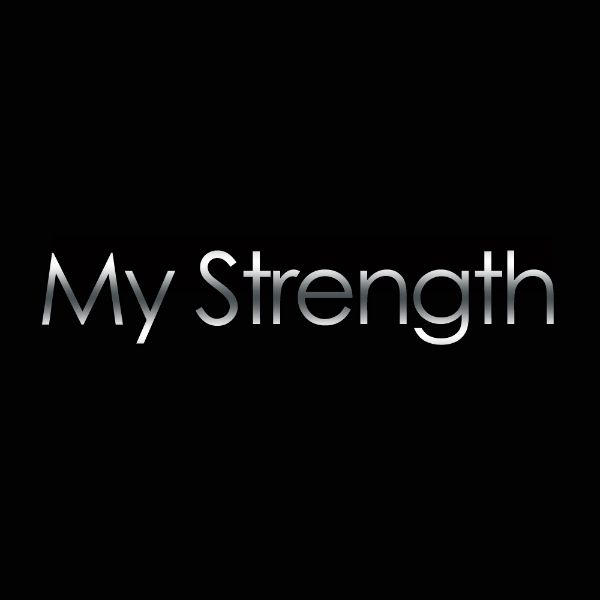 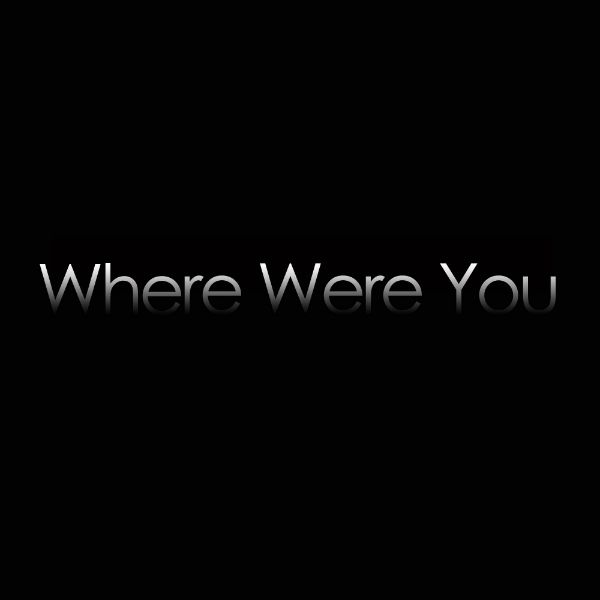 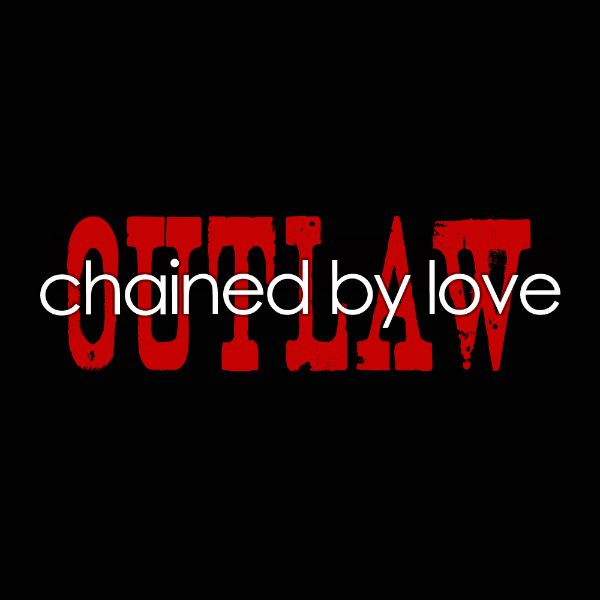