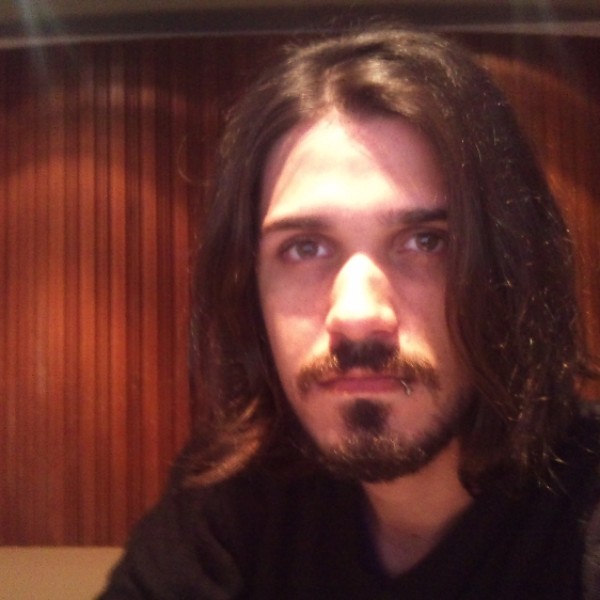 My main instruments are the guitar and bass, but I play a little of everything, and also sing.

I'm a gemini, so please bear with me.

I'm heavily influenced by John Williams, Ennio Morricone and Erik Satie, although it doesn't show in my work (much).

I like bands and artists such as (favorites in bold):

I started playing the guitar at age 11 and had a thing for elaborate music, learning to play complicated and fast stuff. Nowadays those items are in my menu, but less often.

I had a prog-rock band at age 16-19, which played mostly covers from old Dream Theater, Rush and King Crimson.

I graduated in Recording Arts and Music Production in 2007, and since 2005 I've been working as a sound engineer and music producer.

I composed and produced for TV ads, audiobooks, and some short films.

I was just recently working at big TV network as a re-recording (mixing) engineer; my life is centered around my cozy little apartment where I have a humble small studio. 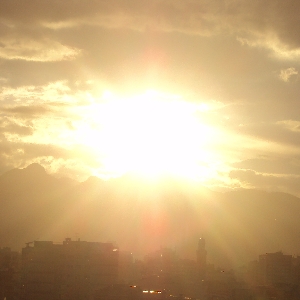 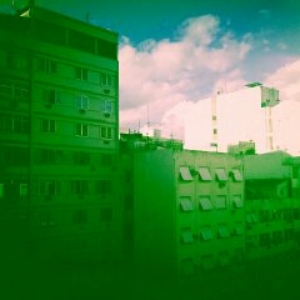 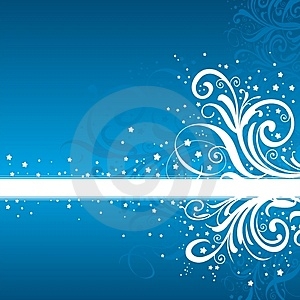