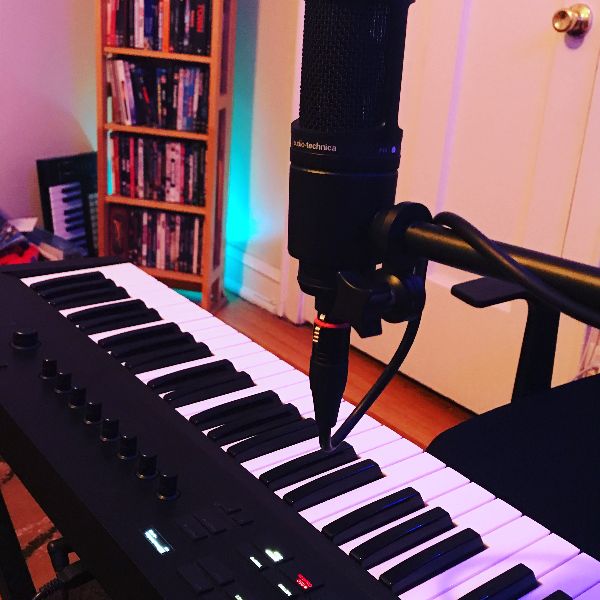 Long before he ever wrote a song, singer/songwn'ter pianist Alex Tobin loved to sing around the house. Whether it was show- tunes from ?The Sound of Music," choruses from Michael Jackson?s ?Thn'ller? album, or even Italian folk songs at his grandparents? house, music played an omnipresent role in his life. In elementary school Alex sang in the choir where he was a frequent soloist among his reluctant classmates. After listening to Billy Joel's ?Innocent Man? album on an eight-track player in his dad?s Pontiac, he became infected by the sound and immediately took up piano. In college he co-founded an a cappella group called ?Special Guest,? recording an album his senior year.

A year of graduate school and a music teaching stint inspired Alex to write heart-felt songs of identity, perseverance and

uncertainty. In August 2002 Alex completed recording on his debut EP at EMan Music Studios in Boston. Mixing jazz chords andthought?provoking lyrics, his songs echo a love of Billy Joel, Ben Folds, and Elton John. In July 2006 moved to Chicago where he continued to hone his skills at local open-Mics in the shadow of Wrigley Field. In 2016 he joined a cover band while still keeping the muse alive through his influences and more contemporary artists like Train, Strumbellas, Striking Matches and Grace Potter, to name a few. 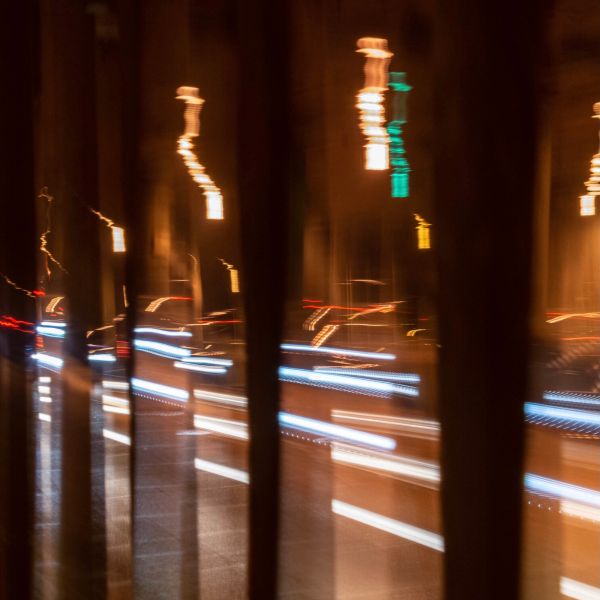 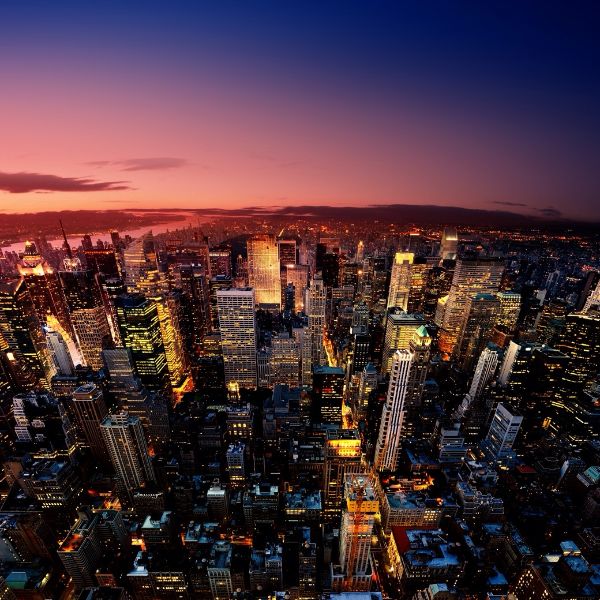