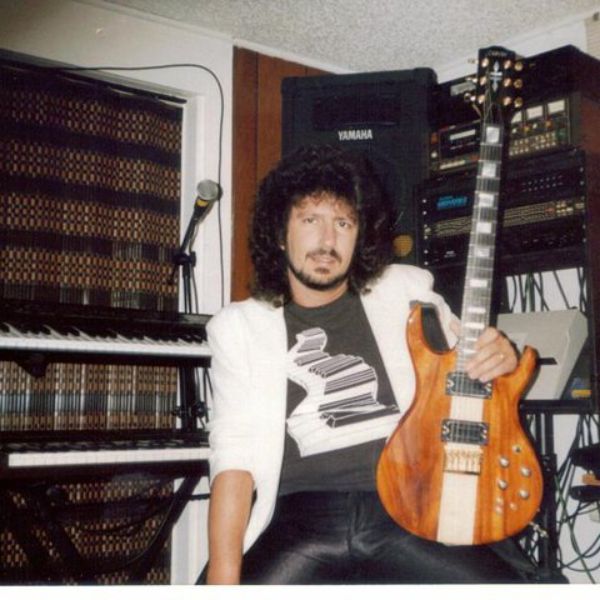 I have been playing since I was a boy. Over 20 years pro experience. Stage, recording, road & concert. It all started with a Basement Band in South Jersey with Fred and Bryon Love. Although Fred and I didn't do live gigs, we wrote songs together (5 of them are posted). Crossroads was my first Live Gig Rock band.