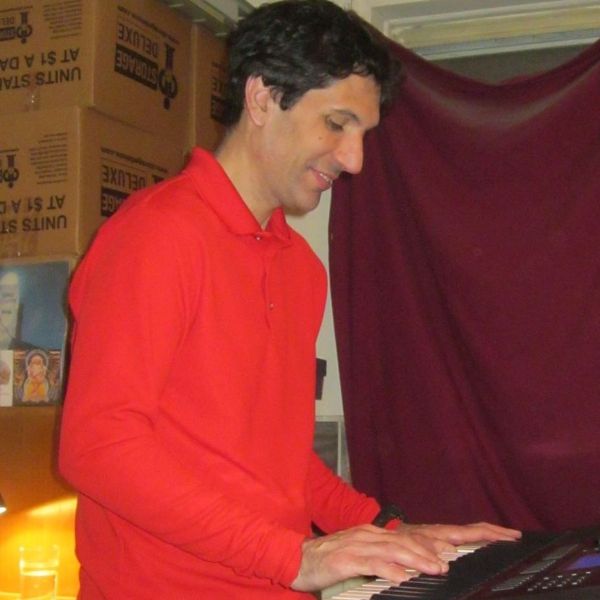 Hi, and thanks for visiting my page! I'm a keyboardist who lives in the DC/Baltimore area.

Here on Kompoz, several of my favorite songs to which I've contributed include 4Taking, Unafraid, Silent Whisper, and So Alone, in no particular order.You can hear them right on this site.

My Soundcloud page, with more excerpts, is at http://soundcloud.com/benonemusic

I co-organized and played on several tribute albums for Eddie Jobson (UK, Zappa, Roxy Music, Jethro Tull). They are available for free downloads at toarecords.org

I've also played and performed with vocalist songwriter Jen Kirin and in 2002 released an album with her (http://www.cdbaby.com/cd/Two), a sort of Genesis meets Nine Inch Nails kind of sound, with some goth thrown in.

I have performed with the adult band at the School of Rock Columbia. Our shows have included Pink Floyd's Dark Side of the Moon, and sets featuring the music of Hall & Oates, U2, Genesis, and Fleetwood Mac. I'm currently performing with two groups in the local area, including an 80s top 40 cover song group, and another group that plays rock covers from the 60s to the 90s.

In February 2017, I'll be performing songs from Asia, Marillion, Dream Theater, Porcupine Tree, Rush, and Opeth as part of an audience musician showcase at Cruise to the Edge, which will feature performances by legendary bands and musicians such as Yes, Kansas, Steve Hackett and Mike Portnoy

My strongest influences include Eddie Jobson, Tony Banks, Kevin Moore, and Geoff Downes. My favorite genres include progressive and classic rock, and soundtrack music, though I am also a fan of symphonic classical music and lot of jazz.

I'm getting back into playing and composing music after a number of years devoted to raising my son, who has turned 14 and has been learning a number of instruments as well (including drums and violin). 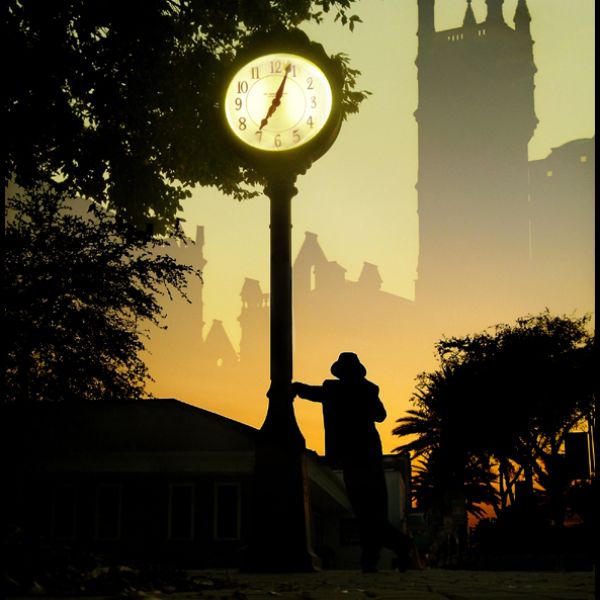 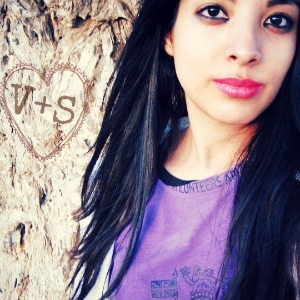 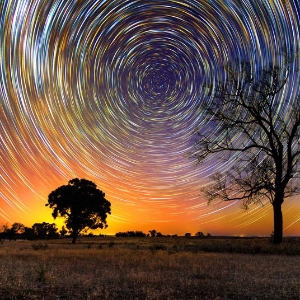 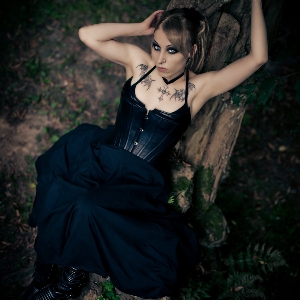