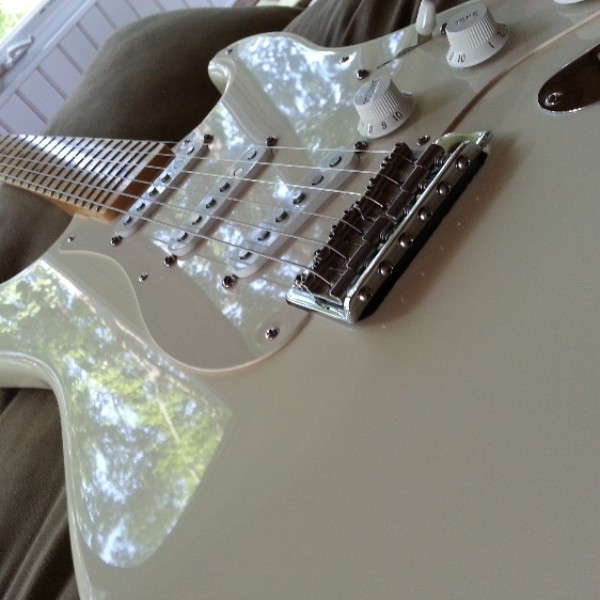 Love playing music live and use; acoustic and electric guitar playing rhythm and some lead. Play mostly at my church along with a piano, occasional banjo, organ and now bass. 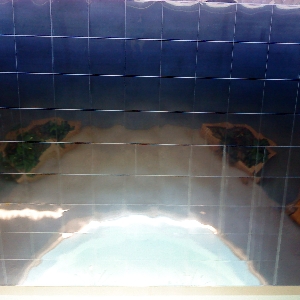 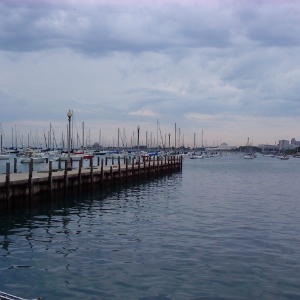 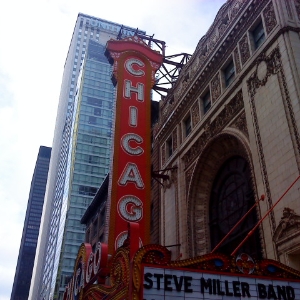 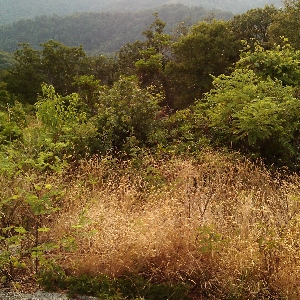 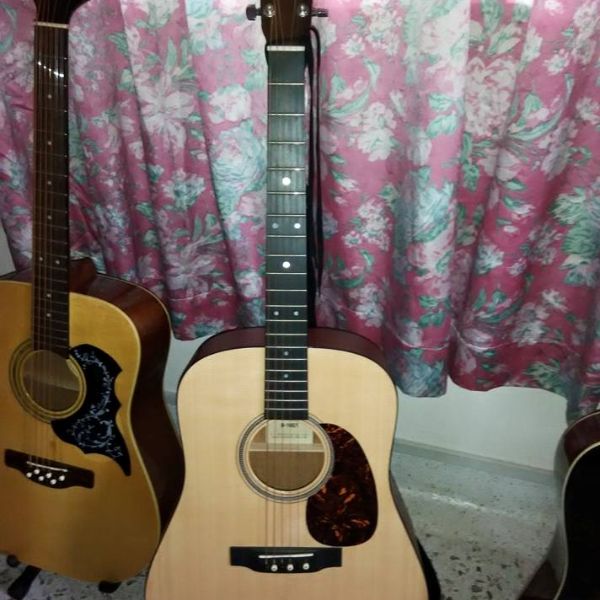 I Heard The Angels Sing 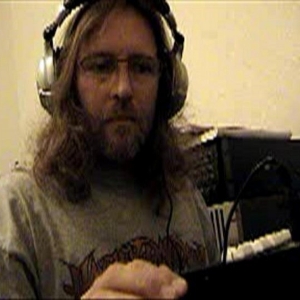 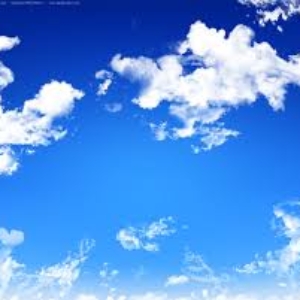 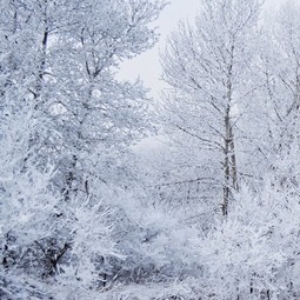