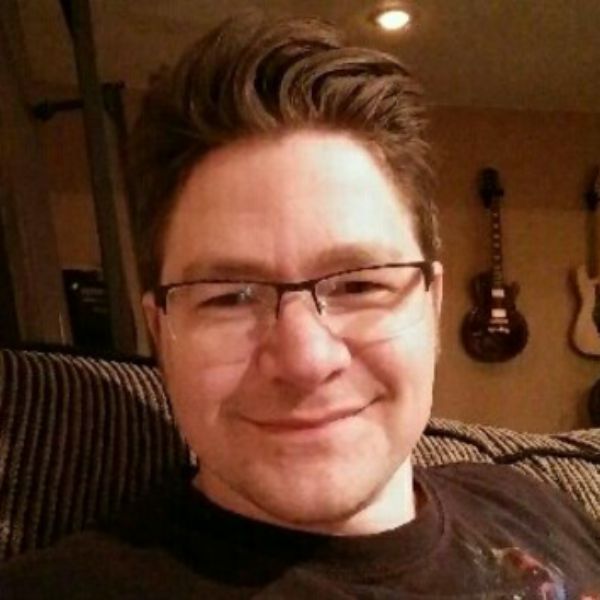 I grew up with a piano in the house that my mom had been playing since before I was born. I always got a kick out of playing with it as a child and later tried to take lessons but it was just too boring; I regret not sticking with it. I never lost my passion for music though and played percussion for school bands from 4th grade through graduation. We once played a piece that was intended for 5 timpani for a state competition but we were only lent 3 timpani, which I had to tune on the fly while we played the part. We got a perfect score; probably one of the nerdiest moments I'm most proud of. I kept that piano my mom had and continued to come up with my own simple melodies here and there but didn't have the money to buy serious recording hardware, until 2009, which actually ended up being serious recording software instead.

I work primarily with Reason 6 now along with a few MIDI keyboards and am in the process of learning the guitar. I enjoy almost all sorts of music but will go for anything that has a cinematic quality to it, especially instrumentals. Over time I've learned a lot about proper mixing, dynamics/compression, EQ, etc. through books but mostly by trial and error. I prefer to experiment and just see what happens.  As Bob Ross would say, "We don't have mistakes here, we have happy accidents." 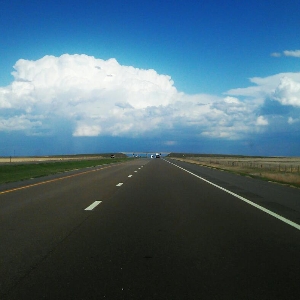 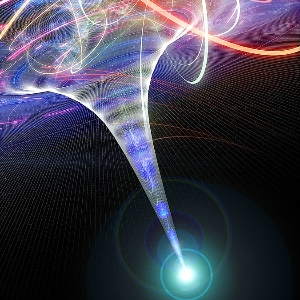 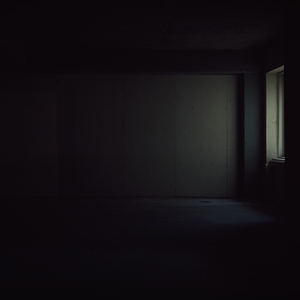 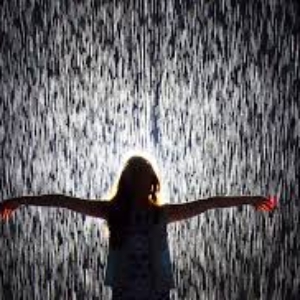 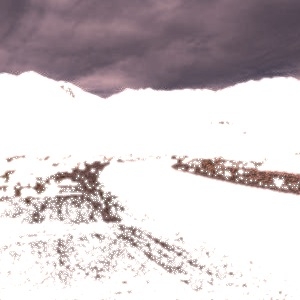 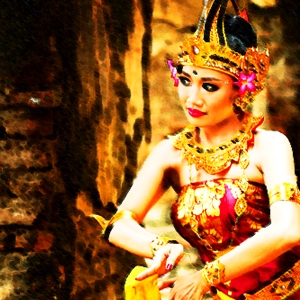 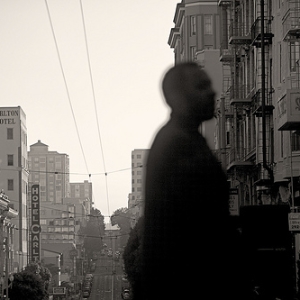