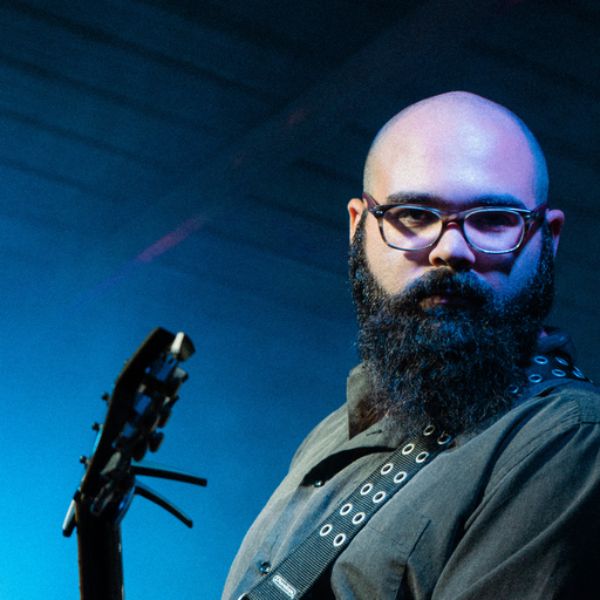 My name is Simone Leardini aka "digeisapo" and I am a Musician from Italy!

Inspired by my father and bands like Metallica, Nirvana and Linkin Park I started playing the electric guitar at the age of 9. I was so excited about It that after only 2 years I jumped on a stage and played my first classic rock concert with my first band. From that point I started being flooded by music and I used to put myself into any kind of band. I used to play in Italian-Folk, Funk, Alternative Rock and Metal cover bands.

After getting tired of playing covers I started to look for a band to make my own songs. When I found It, We ended up making something very unique that opened my mind to the unlimited possibilities of electronic music. We used to merge genres like Dubstep and Drum'n'Bass with Rock and Metal. In parallel I started producing for my own Ambient project that ended up changing the way I think about electric guitar and I started studying, searching and developing my own style.

Nowadays I mainly work as session guitarist/producer/arranger/composer from home and for studios. I am also on Fiverr.com/digeisapo and play in some cover and original bands in Italy.