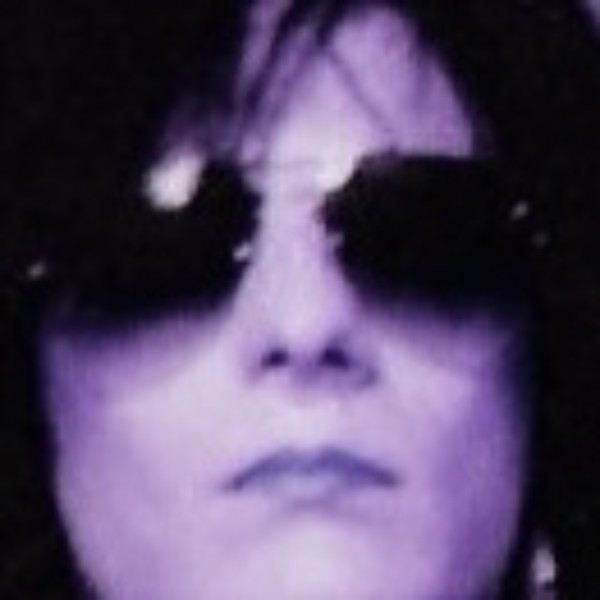 I have listed my talents but I really came up as a vocalist with several original bands. It's the creation part that attracts me-- the writing, recording, and producing. I am not a purist when it comes to recording. I will do anything and everything to get the song to sound as good as it can. I am not likely to join a project that does not allow me to at least collaborate on lyrics--please don't be offended by that. It's been a long time since I sang anything I didn't write and time is precious.

I have many influences. Here are just a few: Beatles, Stones, Alice Cooper, Queen, Bowie, Sex Pistols, Ramones, Black Sabbath, Rush, Judas Priest, Metalllica, Scorpions. I lean towards a melodic metal sound but I also like to break the rules as much as possible. When different styles collide sometimes something really good is the result. When I went to college I started as a film major and then studied music and recording for a year. I have some classical training and have found that can be handy.

My equipment seems adequate--at least so far. I am running Logic Pro through one of my many Macs. Guitars include a Gibson Les Paul Studio, a PRS (my favorite), Ibanez bass (really inexpensive but does the job), and Ovation acoustic that is rarely used. I just picked up an AKG C214 microphone that I am happy with. For keys, I use an AKAI MPK 49. 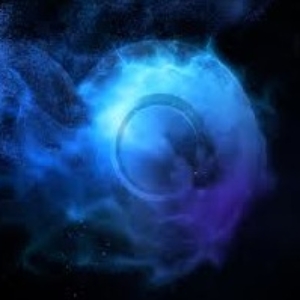 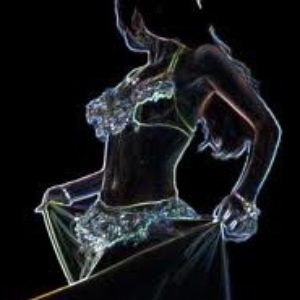 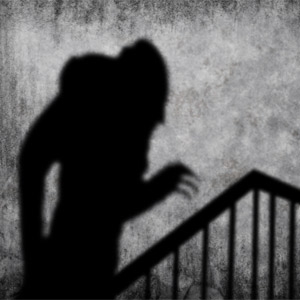 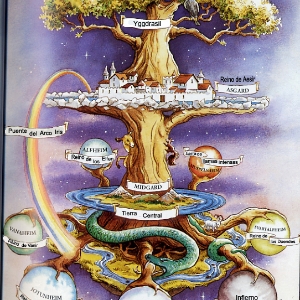 LORD OF THE DAWN 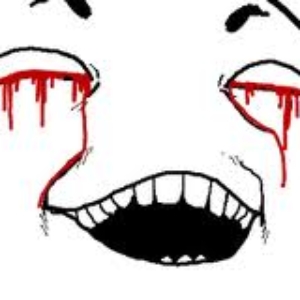 Children Of The Night 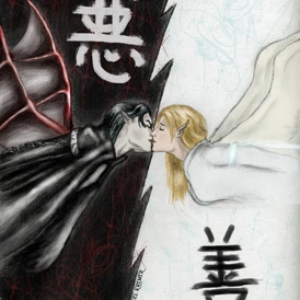