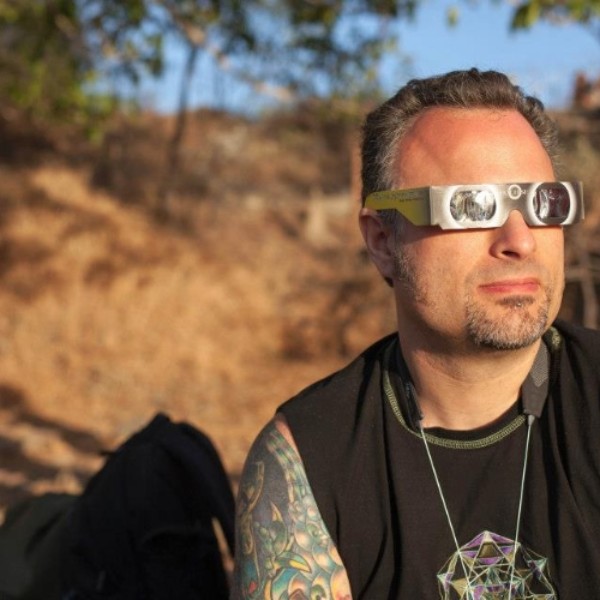 I am primarily a rock guitarist that has played in a varitety of bands over the years.  When I play quite a bit of blues and funk seem to emerge from me naturally but I am pretty open to most forms of music.  If you check out the website I have posted music from most of my past projects.

Square Circle - Artsy, Alternative, Electronic rock for lack of a better explantation.  I have posted some video as well from that band.

I have been on hiatus for the past couple of years and I am at a bit of a loss for inspiration so I am going to attempt to contribute to some projects here as well as posting some of my song ideas in the hopes working with other people will lead to some completed songs. If I happen to get really lucky and meet people that are in or near San Diego it would be great to form a band for live performances as well.

I have a bunch of new toys as well in my home studio to help motivate me.  Axe-Fx II, Roland VG-99, Universal Audio Apollo, Native Instruments Maschine, Native Instruments Komplete 8, Ableton Live, Protools.  I have a couple of nice tube amps but my main rig is a Matchless Clubman 35.  I also play just a tiny bit of piano/keys but just enough to put some little embelishments on things.  I am also in no way an expert with any of the software I listed above.  I usually know the bare minimum to be useful but it does give me motivation as I said.

While I was in the band Square Circle we won a San Diego music award for "Best Electronic Band".