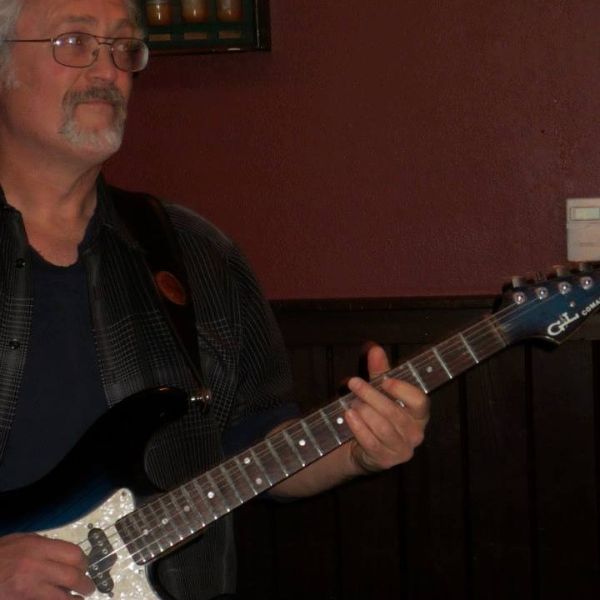 I have been inspired by or influenced by so many people over the years, I cannot begin to list them all. I like Country, Blues, Classic Rock, Blues/Rock, Fusion Jazz/Fusion, Progressive Rock, some Metal, Mostly melodic forms of music that can be multi dimensional and take you somewhere hopefully.

I have a few guitars, and amps as I repair, mod amps, guitars, and some effects as well as build them too. I am into getting a good tone and making some quality music.

I have several Tube amps, currently use an Axe FX Ultra (Yea it's out dated already...) for direct recording on my Reaper program that I love! I also have more that I cannot list it all so on to the next question.

I have played guitar, some Bass and a little keyboard (Standard size actually:) on many peoples tracks and collaborate with several people, I hope to land some gig that we can all make a little money for all the years of practicing, lol! 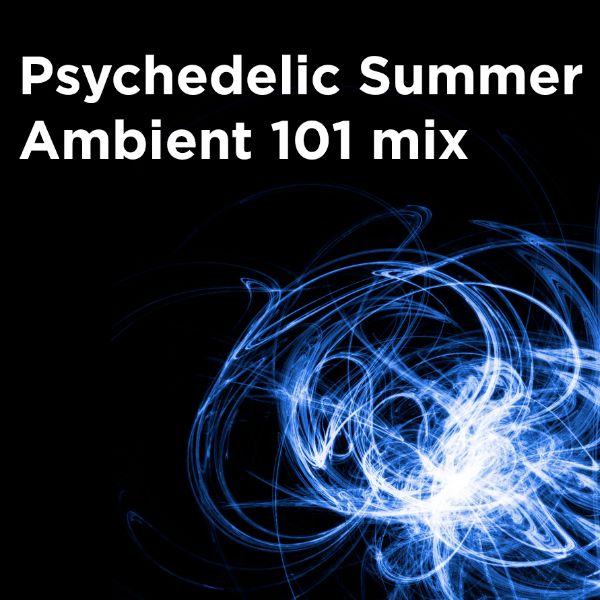 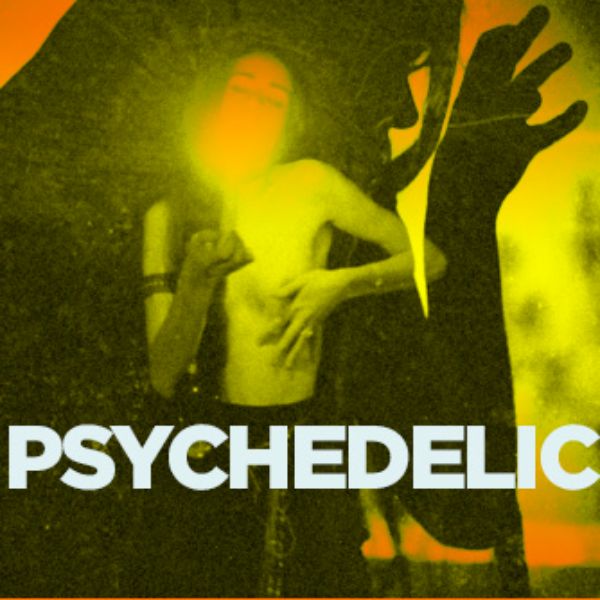