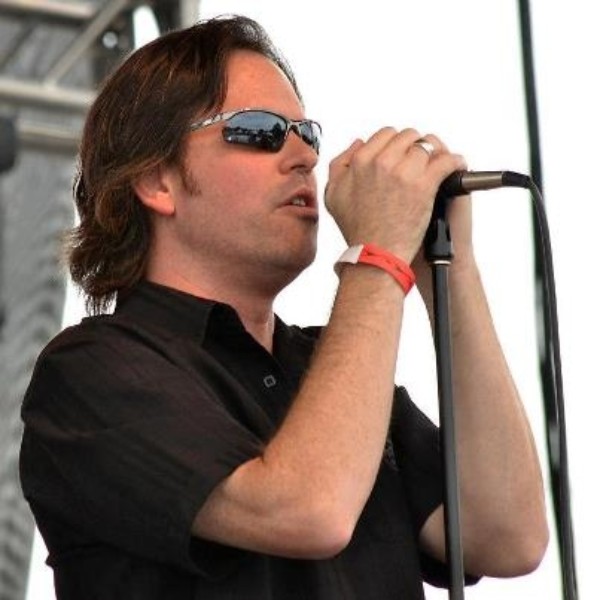 Springdale AR   United States of America
Member since May 27, 2009

THE PAST:Started jamming and playing gigs at 18. Have been in multiple bands and recorded in several studios. Played rock shows in 35 states with 13 years of stage performance history.  I love to sing, play guitar, perform and record. Most recent live thang was a classic rock cover band playing at casinos in 2012.

Obtained Audio Recording Degree in 1997. Employed as a communications field engineer, and web designer. EMAIL:jimmy AT inbox dot comTHE FUTURE:Looking for well-written and clearly recorded songs that I can contribute to.

Looking for people who want to contribute tracks to some of my material as well.

Thanks for reading all of this!Jimmy

Years ago I fronted several rock bands that played loud 80's metal and became very good at emulating Rob Halford, Bruce Dickenson and Don Dokken. Yes, I was a wailer!  But more true to form, I sound like Jim Morrison (The Doors) and David Bowie when I sing in the tenor register.  Alto and higher is more like  Chris Cornell (Audioslave) with a bit of Lou Gramm (Foreigner).  Well, maybe.  One can only dream!

I am very in tune with the way a song feels.  If it feels right you can move to it. That's the kind of stuff I like to write lyrics for, and I think that's what people respond to on a basic level.

I listen to: melodic rock, hard rock, heavy metal and (some) dark pop and punk music. 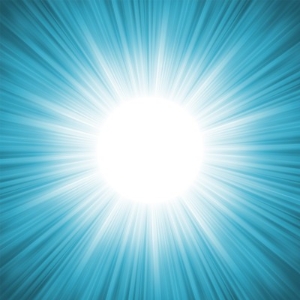 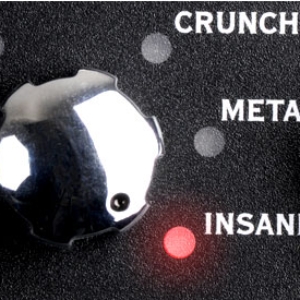 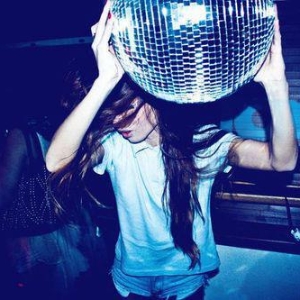 Never Get Away - Jimmy Rokka 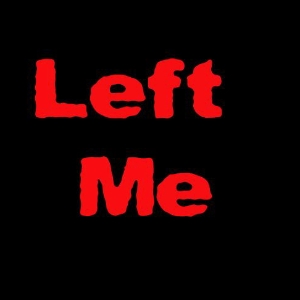 Left Me For The Ministry 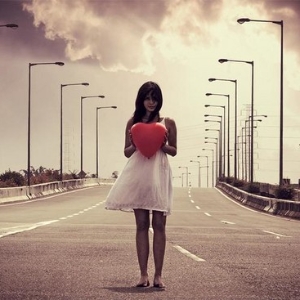 Somewhere In My Heart 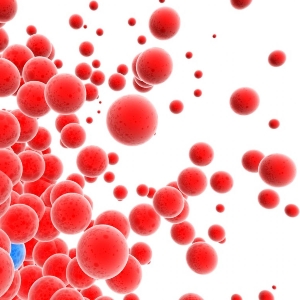